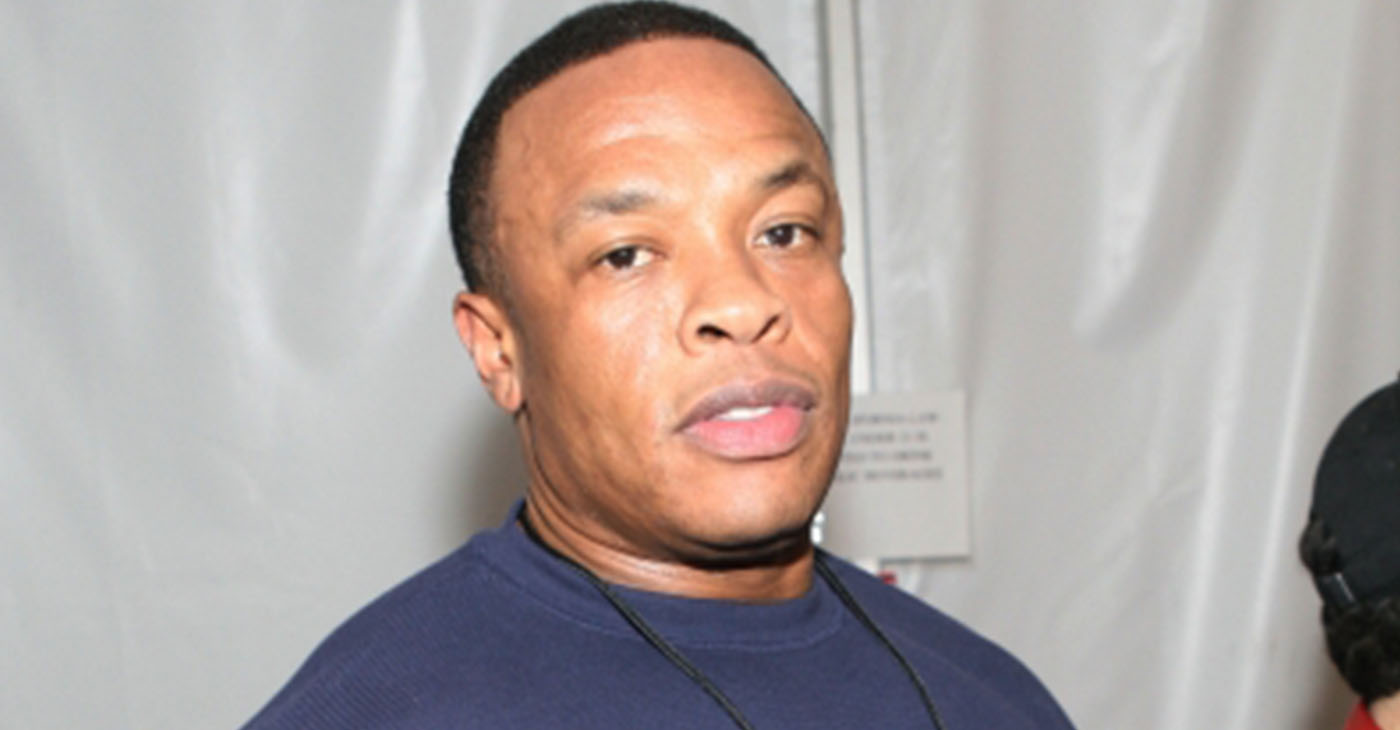 The mogul, whose real name is Andre Young, was hospitalized on Monday, January 4, 2021, at Los Angeles’ Cedars Sinai Medical Center.

Hip Hop pioneer Dr. Dre, who first rose to fame in the 1980s with the rap group N.W.A. and later co-founded Death Row Records, has reportedly suffered a brain aneurysm.

The mogul, whose real name is Andre Young, was hospitalized on Monday, January 4, 2021, at Los Angeles’ Cedars Sinai Medical Center.

The celebrity website, T.M.Z., was the first to report the icon’s hospitalization. T.M.Z. cited sources close to Dr. Dre and those with direct knowledge, noting that he was taken directly to I.C.U., where he remained on Tuesday.

Dr. Dre, 55, reportedly is stable and lucid, but doctors haven’t determined what caused his internal bleeding. His physicians are reportedly performing a battery of tests and continue to treat the multiple Grammy Award winner.

In 1991, Dr. Dre teamed with Marion “Suge” Knight to form Death Row Records, a label where Dre released his seminal album, “The Chronic,” which featured “Nuthin But a ‘G’ Thang with rising star Snoop Dogg.

The icon has become even more famous with his Beats Electronics business, including the popular “Beats By Dre” wireless headphones.

‘We Took the Capitol’ Trump Supporters Storm the Chambers of Congress