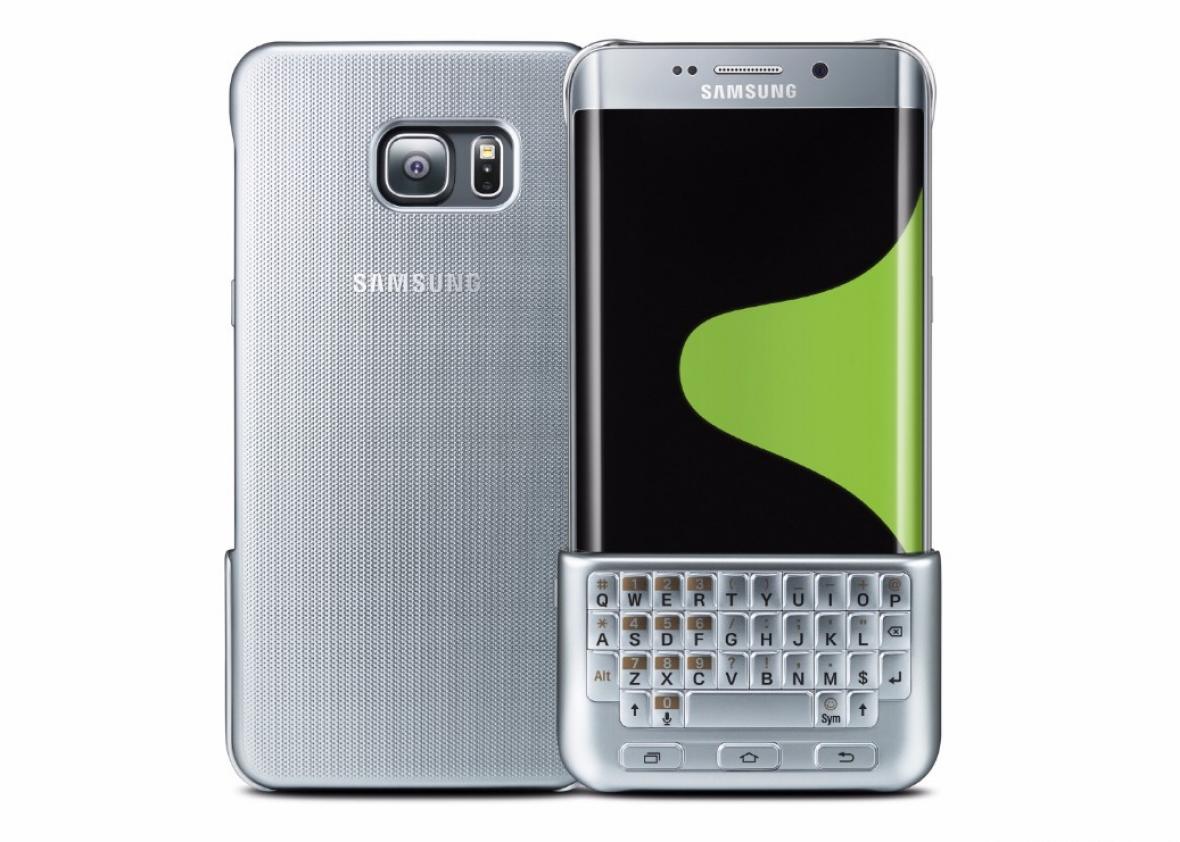 (Slate) – There was a time when the launch of a new smartphone meant fascinating changes to the way we interacted with our devices. Or perhaps it’s simply nostalgic to think so. In any case, that halcyon time, if it ever existed, is no more.

These days a new smartphone from the likes of Apple or Samsung means marginal performance improvements, the addition and removal of various bells and whistles, and seemingly arbitrary changes in color, materials, and form. That isn’t an indictment of the category. Smartphones have simply gotten good enough at what they do that they don’t cry out for annual reinvention. Nevertheless, convention dictates that their purveyors continue to roll out new releases that can lay at least some claim to being different from those that came before.

Such is the case with Samsung’s next flagship phablets, announced Thursday to unjustified fanfare in a grand venue at Lincoln Center in New York City. The Galaxy S5 Edge+ and the Galaxy Note6—err, sorry, the Galaxy S6 Edge+ and the Galaxy Note5—offer just enough fresh features and incremental upgrades to excite the tech press, without doing much of anything that you haven’t already come to expect a fancy smartphone to do. The Note5 gets an improved stylus, for those who like that sort of thing. The S6 Edge+ is a somewhat larger version of the curvy, glassy S6 Edge, which was released earlier this year.

2 Jumbo Phones from Samsung Ahead of Expected New iPhone

Apple More Than Doubles Hiring of Women and Minorities