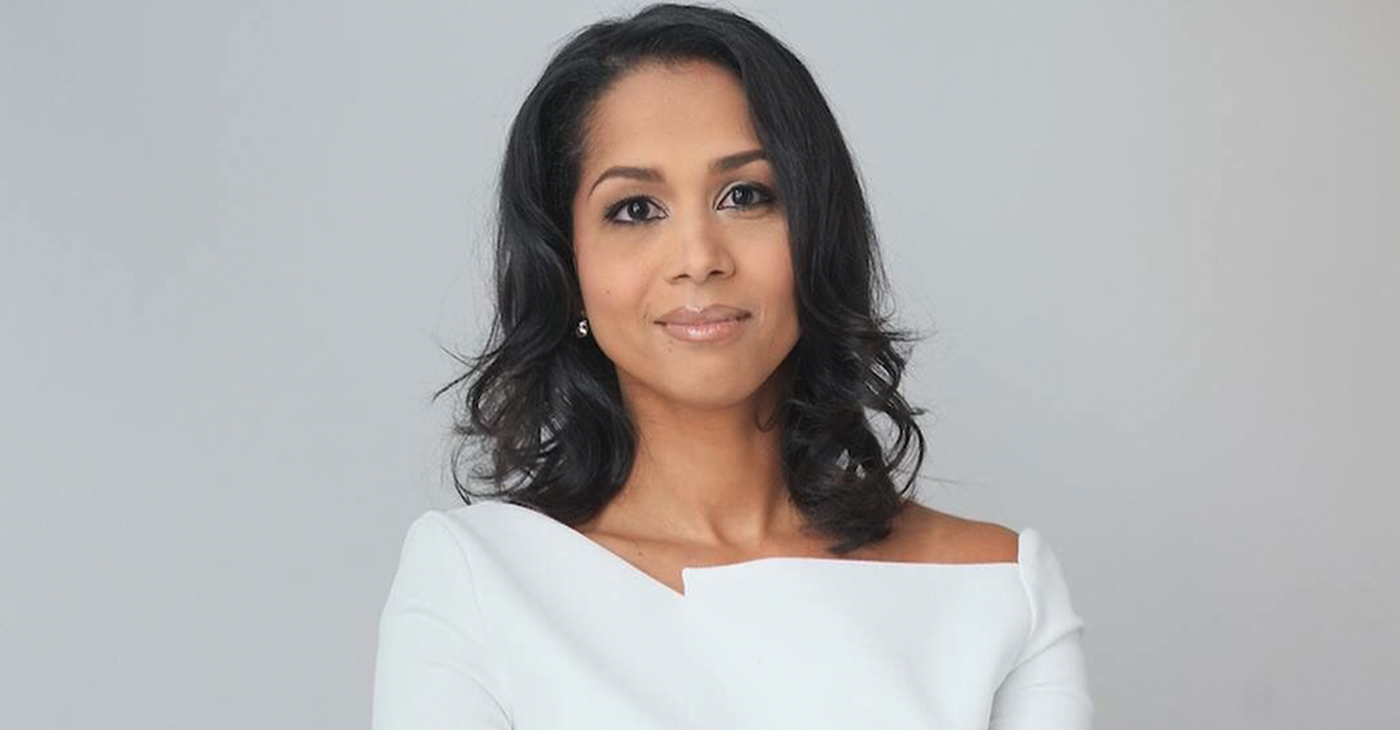 The next wave of technological evolution has arrived in the form of 5G, a new generation of mobile networks where at least four major telephone carriers in America – AT&T, Verizon, T-Mobile, and Sprint – have put forth plans to introduce this year.

Reportedly, AT&T has even started trials with 5G mobile hotspots in 12 cities.

“The first generation was all about being able to just talk on the phone where ever you were,” said Candice Brackeen, the co-founder and executive director of Hillman Accelerator, which supports women and minority led tech companies in Cincinnati to provide them with access to education, seed funding, mentorship, and networks.

“And then we had 2G that allowed us to use a little bit of text messaging. Then, 3G was faster, we had the smartphone and suddenly everybody had it in their hand,” Brackeen said.

“Then, we had 4G and now, the fifth generation is super-fast and responding in real time and we now have the ability to have devices speaking to each other,” she said.

The technological advances are transformative and can significantly change what it means to be connected, Brackeen said.

She noted that it can transform communities and also reshape the digital economy.

Experts said when compared to 4G, 5G means far faster downloads, significantly reduced response times, and a massive impact on how everyone lives, works, and plays.

“So, the internet is now going to work the way we all want it to work in a mobile version,” Brackeen said.

“That’s kind of where we’re going. The ability for your car to really understand what’s happening as we all aspire to have self-driving cars … those cars now will be able to interact with those around them and make real decisions,” she said.

The importance of providing African Americans and others with information on 5G was underscored in June when Washington Informer Publisher Denise Rolark Barnes hosted a news forum without any grant or funding.

Rolark Barnes said the said she held the forum because “this issue is important” and residents across the city, especially in the predominately African American communities that lie east of the Anacostia River, needed the information.

The early reviews for 5G include CNET’s description:

“On its surface, 5G is about astounding speeds and almost zero latency – the lag time between when your phone pings the network and when it responds. But on a global scale, it represents political dominance and economic might.”

Earlier this year, Samsung’s first 5G smartphone in the U.S. became available exclusively on Verizon for a limited time.

According to a news release, Verizon revealed the names of 20 cities that join Chicago and Minneapolis where customers will get access to its 5G Ultra-Wideband network this year, with more to come throughout 2019.

The bottom line is that everyone should be excited about 5G, Brackeen said.

“So we can all be excited about reliability. And I know that I just upgraded my house within the last 60 days to 5G. And, you know, the video games work faster. My streaming services work faster. And I’m not having any downtime,” Brackeen said.

To celebrate the transformative new technology, officials have launched “Faces of 5G” with the hopes of educating the public on the innovations already taken place today and the possibilities of tomorrow.

Click hereto meet the Faces of 5G and to learn more.