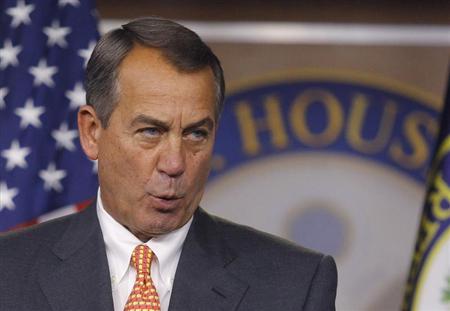 U.S. House of Representatives Speaker John Boehner on Friday condemned a reference to migrant workers made by fellow Republican Representative Don Young, calling the comments “offensive and beneath the dignity of the office.”

Young referred to migrant workers as “wetbacks” in a radio interview aired in his home state of Alaska on Thursday, but issued an apology late in the day after criticism. The term is considered a slur against illegal immigrants who crossed into the United States from Mexico.

“My father had a ranch. We used to hire 50-60 wetbacks … to pick tomatoes … it takes two people to pick the same tomatoes now. It is all done by machine,” Young said in the interview.

Freedom Map and The Fallacies of Libertarianism