IN MEMORIAM: Congressman Don McEachin of Virginia Dies at 61
Advertisement 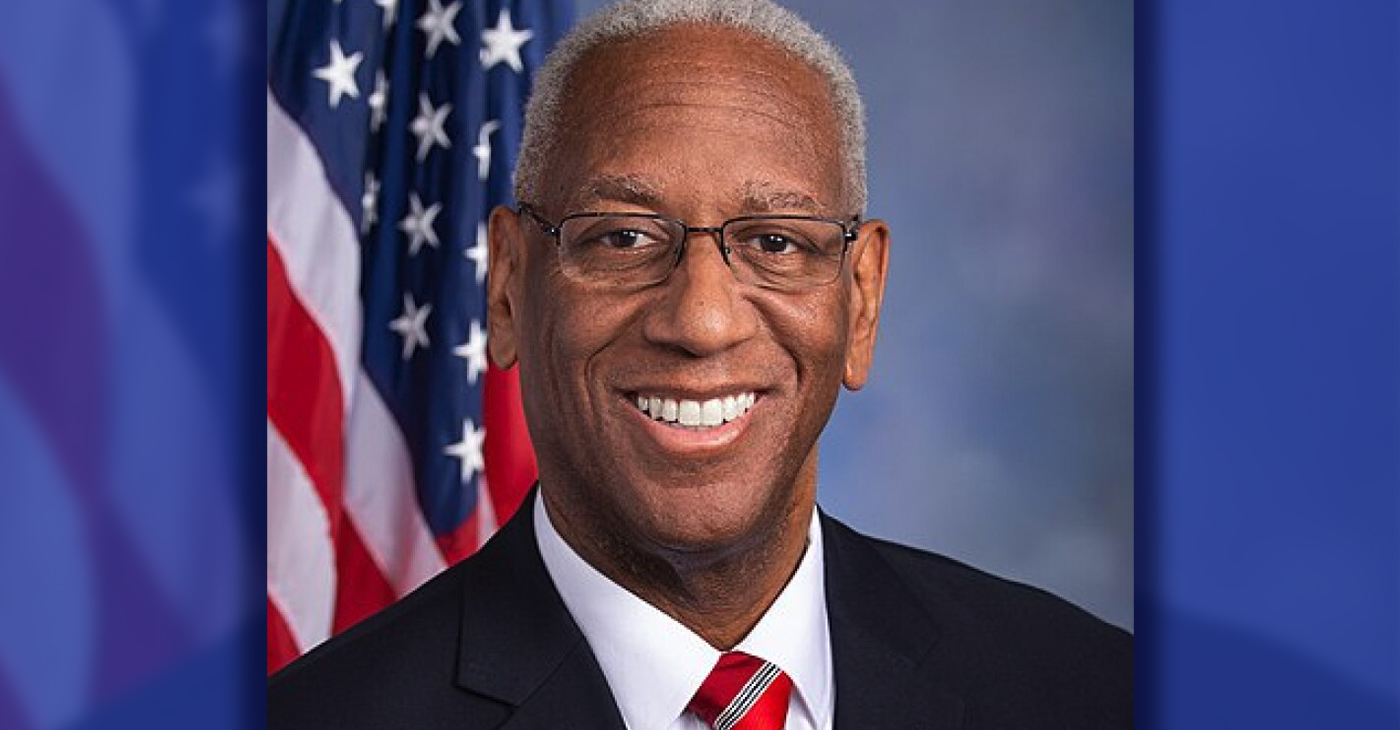 Though many were aware he’d been battling health issues over the last few years, the death of Richmond Congressman and former State Senator and Delegate Don McEachin is still a big shock.

A statement released by his staff late in the evening on Monday, Nov. 28 jolted many and set off a round of phone calls in initial disbelief. McEachin’s staff was in Richmond for a retreat on Monday.

In recent weeks and months, McEachin kept his schedule and was seen during CBC Week in D.C. at the Virginia reception and other events, including a panel discussion he hosted on climate change. He easily won re-election to represent the fourth congressional district on Nov. 8.

In the moments after his office posted the press release below at 10:19 p.m. announcing his death, the tributes to McEachin poured in.

“I am simply devastated to hear the news of the passing of this gentle giant. Rest easy Donald,” wrote Richmond City Councilman Mike Jones.

“Words can’t express the gratitude I have for this man. He took a chance on me. He was my first supporter. He gave me tough love. He gave me his listening ear. He gave me sound advice. He gave me opportunities. Sometimes he felt like a big brother, sometimes a father – not sure why he chose me but I’m grateful. My heart aches for Colette and the family. Rest well A. Don Mac!,” wrote Richmond Del. Lamont Bagby, who is the Chair of the Virginia Legislative Black Caucus.

“I served in the General Assembly with Donald McEachin for over 20 years, watching him make history as the first ever African American nominee for Attorney General of VA in 2001 before he went to Congress. Hearing the news of his death sent a shock of pain through me tonight,” wrote L. Louise Lucas, who is President Pro Tempore of the Senate of Virginia.

“Donald was a thoughtful and principled legislator and respected by people on both sides of the aisle… The Commonwealth of Virginia and our nation have lost one of its most dedicated public servants and fiercest advocates for justice and equality,” wrote the Dean of the Virginia congressional delegation, Rep. Bobby Scott.

“He was the son of an Army veteran and a public-school teacher and grew up in the area that he would go on to represent in the Virginia General Assembly and the United States Congress,” Rep. Scott continued.

McEachin was also an attorney. He graduated from UVA Law in 1986. He formed a law firm based in Richmond, McEachin & Gee. Many noted that McEachin focused on environmental racism and climate change issues.

“Virginia and our nation are better because Don McEachin chose a life of selfless service. He lifted us all higher, and we can now see farther. Because of that, Don will forever be a part of our brightest future. Our love to Colette and the McEachin Family. #Godspeed,” wrote Virginia’s 41st Lt. Governor Justin Fairfax.

“I am deeply saddened by the loss of my friend Don McEachin. I have worked with him since our days in the Va House of Delegates and have known him to be a gentle giant in fighting to ensure everyone has a level playing field, my prayers to his family and loved ones. He will be missed,” wrote State Senator Lionell Spruill.

“We are devastated by the passing of Congressman McEachin. As a champion for the Metro Richmond area, his loss will be felt greatly. He consistently supported us, showed up, and gave space to young leaders. Our thoughts go out to his wife, Collette, and the McEachin family,” wrote the Metro Richmond Democrats in a statement.

The Commonwealth of VA has lost a true statesman in Don McEachin. I want to extend my heartfelt condolences to Collette and their family,” wrote Virginia House Democratic Leader Don Scott.

“Up until the very end, Don McEachin was a fighter. Even though he battled cancer and faced other trials in recent years, he never lost his focus on social and environmental justice. Tonight, Virginia has lost a great leader and I have lost a great friend,” wrote U.S. Senator Mark Warner on McEachin.

McEachin is survived by his wife Colette and their three children.