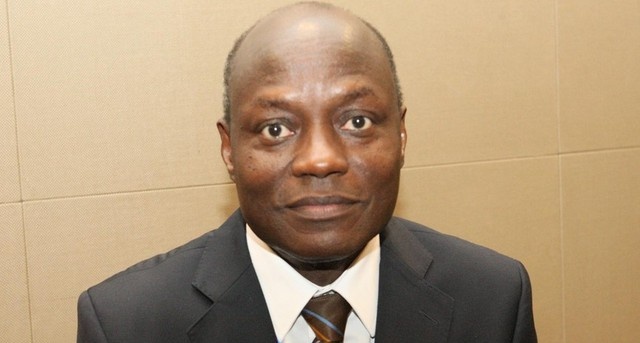 The two men are said to have disagreed on a number of issues including the use of aid money and the return to Guinea-Bissau of a former army chief of staff.

With a history of coups, no elected leader has served a full term since independence from Portugal in 1974.

Many senior military officers have also been accused of turning the country into a narco-state as it a major hub for cocaine smuggled from Latin America to Europe.