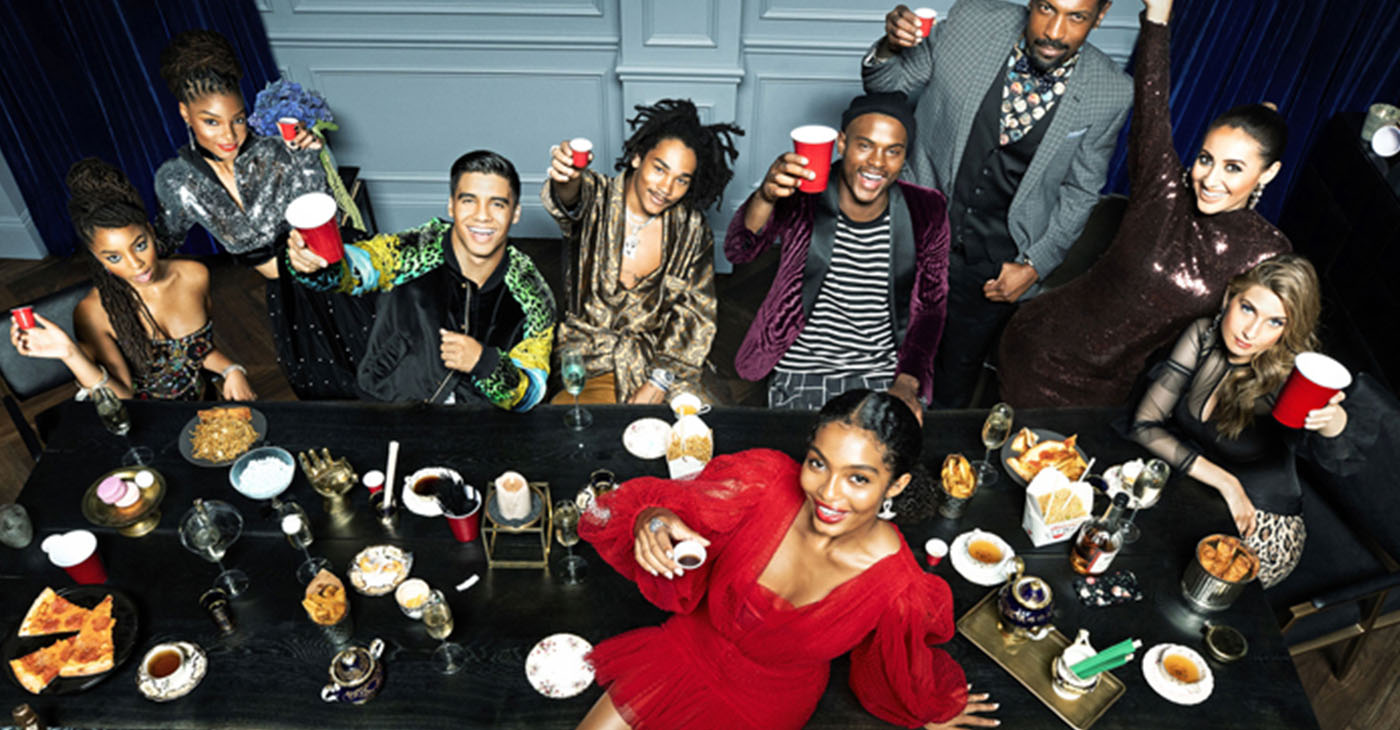 Created by Kenya Barris and Larry Wilmore, Freeform favorite Grown-ish has just been renewed for a third season by the network.

The Black-ish spin-off follows Zoey Johnson (Yara Shahidi) as she learns the ins-and-outs of adulthood while balancing life as a busy college student.

Tom Ascheim, president of Freeform, said in a statement, “At Freeform, our shows are uncompromising and bullish on what’s possible when young adults are empowered to be themselves and share their voice about the things that define them and their generation.”

KD Bowe: Using his voice to entertain, inspire and motivate the masses