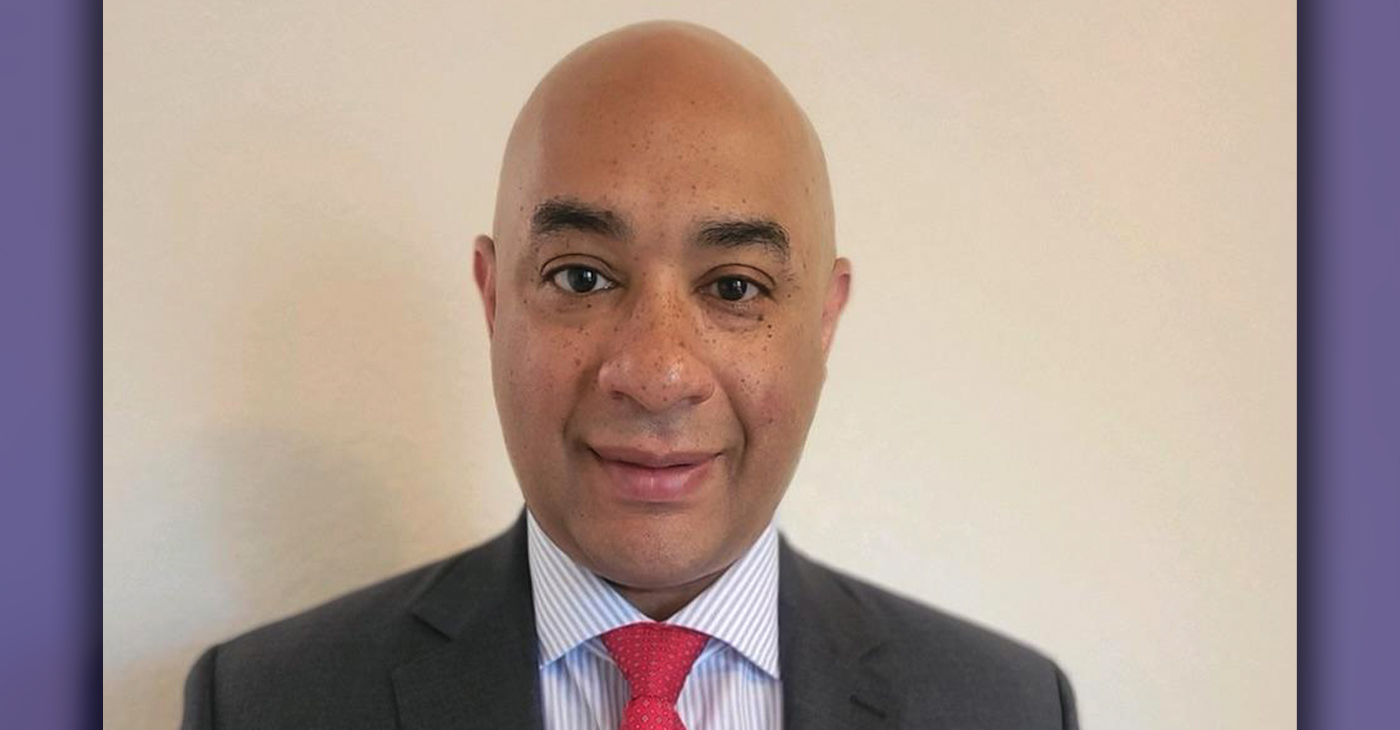 Gov.Gavin Newsom has appointed Joe Stephenshaw as director of the California Department of Finance (DOF), filling the position held by Keely Martin Bosler since 2018.

Stephenshaw, 47, will be Newsom’s chief fiscal policy advisor. Since March 2022, he served as senior counselor on Infrastructure and Fiscal Affairs in the Office of the Governor.

“Joe’s deep knowledge and experience of the state’s finances and the role that budgets play in moving our priorities forward – expanding opportunity, protecting public safety, and fighting climate change – make him uniquely qualified to be California’s next Director of Finance,” Newsom said in a written statement. “I thank him for stepping up to lead our accomplished team at the Department of Finance as we continue to invest in California values and build stability for years to come.”

The DOF Director position requires Senate confirmation and is paid an annual compensation is $227,178. Stephenshaw is a Democrat.

Stephenshaw was staff director for the Senate Budget and Fiscal Review Committee from 2017 to 2022. He earned a Master of Business Administration degree from California State University, Sacramento.

He held multiple other positions in the California Legislature from 2008 to 2017, including serving as a Policy Consultant in the Office of the Senate President pro Tempore, a Special Advisor to the Speaker of the Assembly, and as a Budget Consultant for both the Assembly Budget Committee and the Senate Budget and Fiscal Review Committee.

“Congratulations to Joe Stephenshaw for being appointed Director at the California Department of Finance! I have worked with Joe in several roles in the Assembly and Senate, and I cannot think of a kinder person or more qualified individual for this role,” California Senate President pro Tem Toni Atkins stated on July 1 on her Twitter account.

At DOF, Stephenshaw’s responsibilities include establishing appropriate fiscal policies to carry out the state’s programs as well as preparing, explaining, and administering the state’s annual financial plan (budget), which Newsom is required under the State Constitution to present by January 10 of each year.

The DOF director provides fiscal stewardship and oversight in matters before the State Lands Commission, State Teachers’ Retirement Board, and the Franchise Tax Board, among many others.

Stephenshaw will sit on numerous boards, commissions, bond committees, and finance authorities that cover a broad range of policy areas.

DOF impacts the fiscal activities of other state departments because of the general authority granted to it in Government Code Section 13070. This section provides the Department of Finance with authority over all financial and business policies of the state.

Keely Martin Bosler was appointed as director of the California Department of Finance by Gov. Edmund G. Brown Jr. in August 2018 and reappointed by Newsom in December 2018. She announced in March that she would be leaving at the end of the budget season in June.

“Throughout unprecedented challenges and opportunities, Keely has expertly steered the state’s finances with a commitment to expanding opportunity, improving the lives of Californians, and maintaining a solid fiscal foundation,” Newsom stated. “Keely led our work to provide historic relief to get Californians back on their feet and lay the groundwork for our recovery. I’m deeply grateful to Keely for lending her exceptional leadership, talents, unique perspective, and profound dedication to our work to build a better future for all Californians.”

COMMENTARY: Having Our Say on Howard Terminal