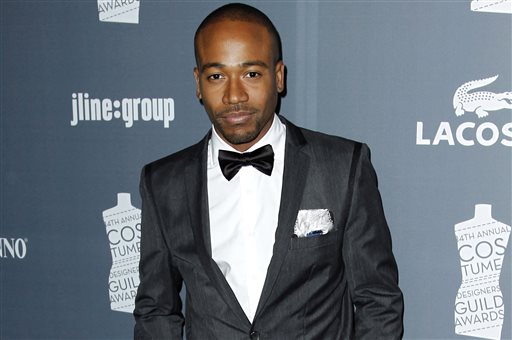 Dallas police said the 31-year-old Short was arrested at 2 a.m. Saturday at the Katy Trail Ice House, a popular beer garden and restaurant. A message left at the restaurant on Saturday was not immediately returned.

It is not the first time Short has had trouble with the law. In May, he pleaded not guilty to felony battery for a fight that seriously injured a man at a West Hollywood restaurant. And he faced a misdemeanor spousal battery case.

Short announced in April that he wasn’t returning to the hit series “Scandal” for its fourth season.

The actor’s agent, manager and lawyer did not immediately respond to messages Saturday.

Movie Review: ‘Deliver Us From Evil’