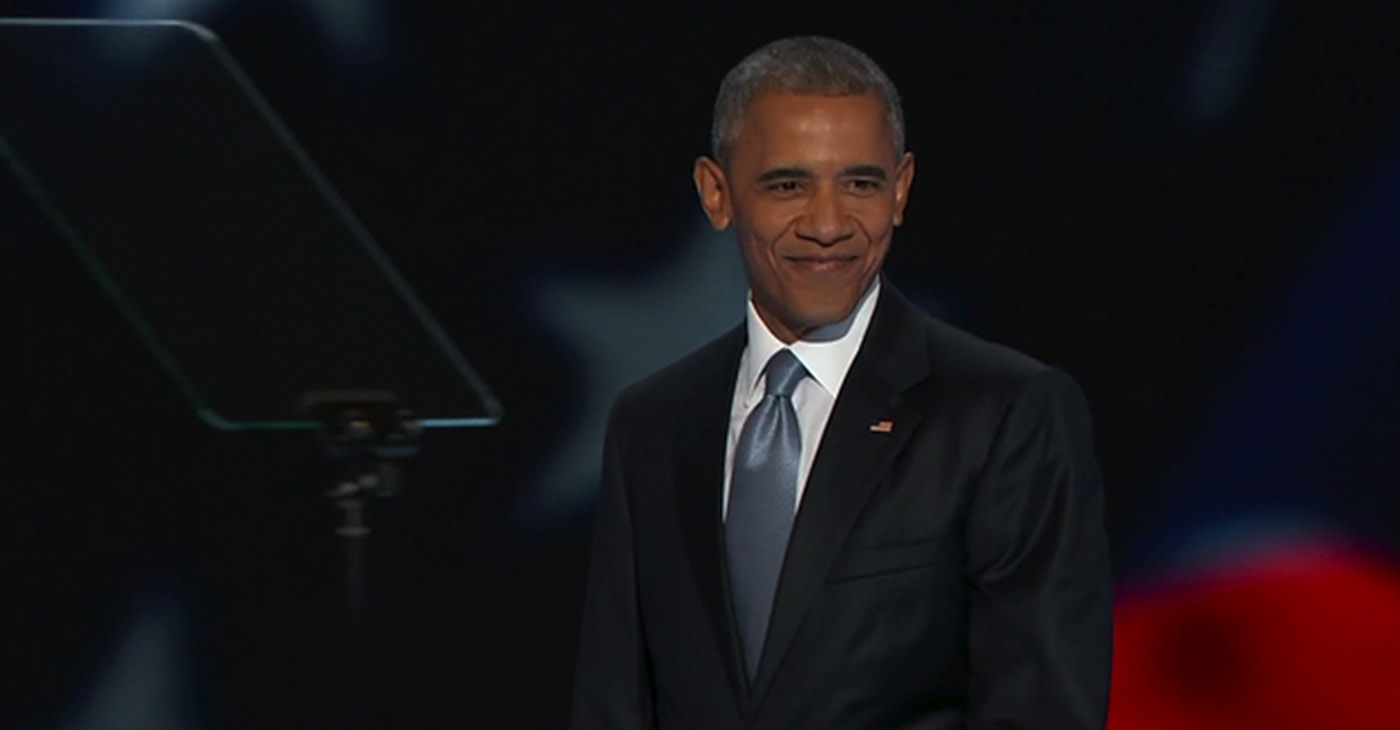 That conversation was moderated by historian Jon Meacham.

The trio covered a wide range of topics, from foreign policy to partisan politics. Obama said he believes the media is playing a role in today’s acrid political environment.

“Whether it was Cronkite, Brinkley, or what have you, there was a common set of facts, a baseline around which both parties had to respond to,” Obama said. “By the time I take office, what we see is if you are a Fox News viewer, your reality is dramatically different than a New York Times reader.”

Obama said he believed that regardless of the current political climate the United States still has an important role to play on the world stage.

“We have a stake in making sure that we have our act together enough,” he said. “Because everybody else, whether they admit it or not, tends to follow our lead.”

Obama told the invitation-only crowd he was especially proud of the passage of the Affordable Care Act and the fact that after eight years in the White House he and his family came out of it with their core values intact.

The former president said the biggest challenge over the next 20 years may be a return to civil conversation.

Report: Texas Has the Highest Number of Uninsured Kids in America