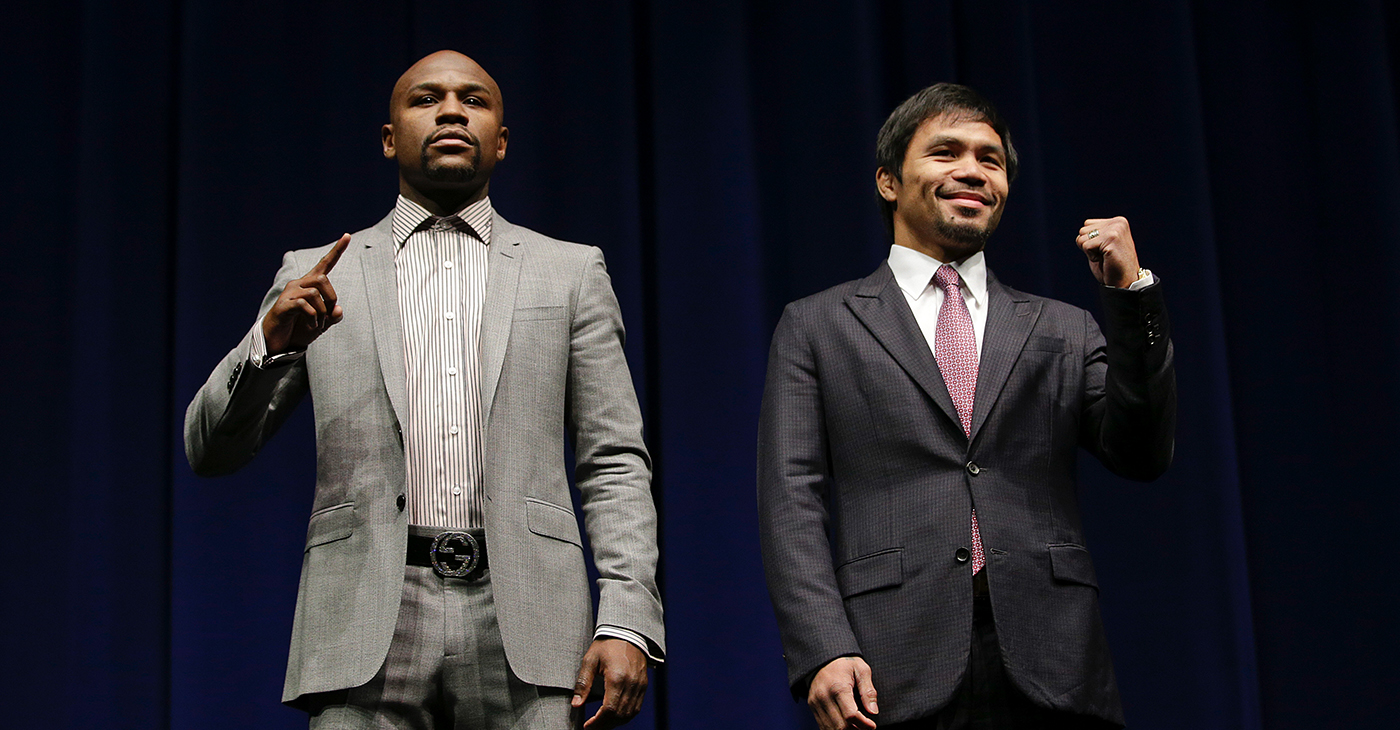 Floyd Mayweather, Jr. announced Saturday that he plans on coming out of retirement again, this time to fight Manny Pacquiao in a rematch.

Mayweather used his personal Instagram account to make the announcement, posting a video of him running into Pacquiao’s entourage at a music festival in Tokyo, along with the caption that eluded to a rematch with the Philipino boxing legend.

“I’m coming back to fight Manny Pacquiao this year,” Mayweather said in the Instagram post caption. “Another 9 figure pay day on the way.”

Mayweather first fought Pacquia back in 2015, winning the fight by unanimous decision. Mayweather earned more than $200 million from the fight, as it was one of the most anticipated fights in boxing history. But both boxers will be in their 40s by the end of this year, leaving doubt on if people will be interested in paying top pay-per-view money to watch two old boxers duke it out.

Famous sports pundit Skip Bayless also took to Twitter to down the interest in a Mayweather/Pacquiao rematch.

“Pacquiao had just torn his rotator cuff when he fought Mayweather in May 2015. Should’ve won anyway because he was the aggressor, start to finish (as [former boxing champion Evander] Holyfield said),” Bayless tweeted. “But Im sorry, it will hard to get nearly as excited about a rematch in December when they’re both 40-plus years old.”

A President Without a Country