A President Without a Country
Advertisement 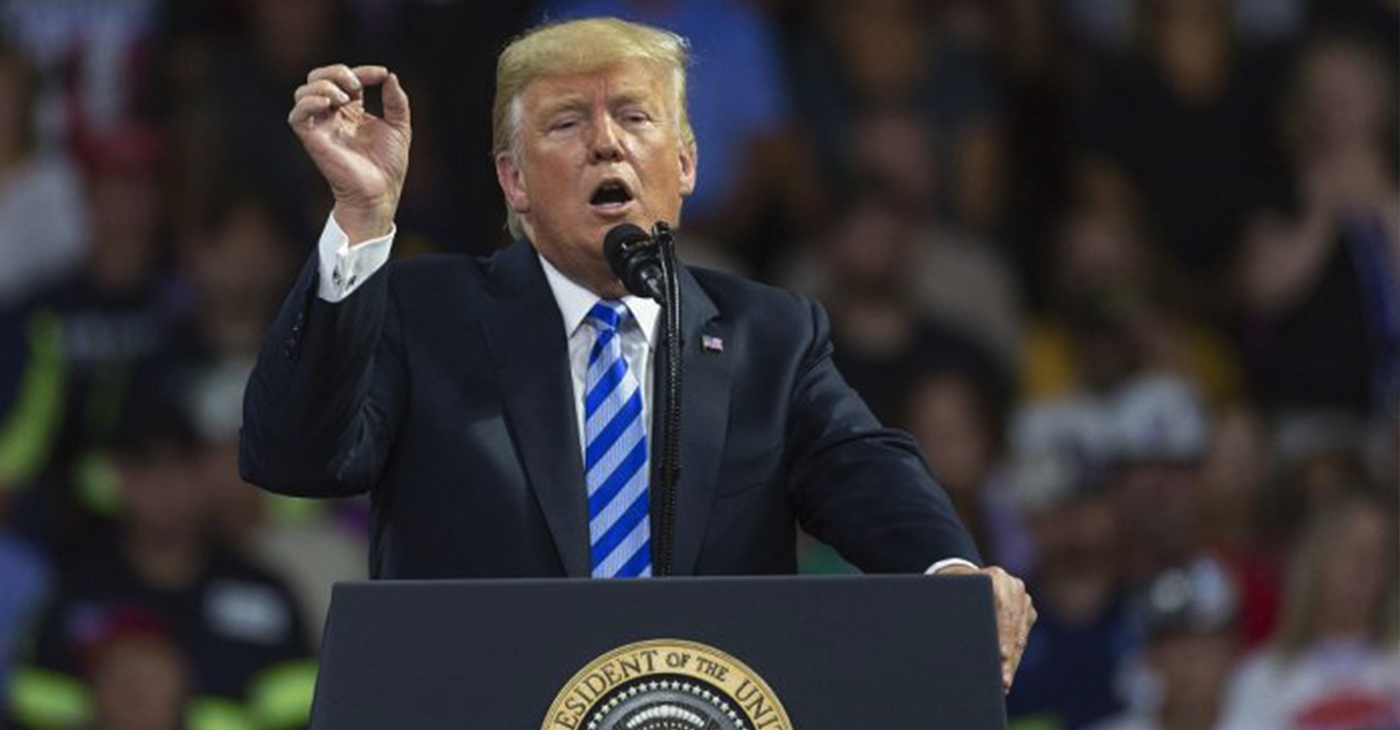 The funerals for two towering American icons, The Queen of Soul, Aretha Franklin and American hero Arizona Sen. John McCain, happened within days of each other. Dignitaries from around the globe paid homage (and RESPECT) to Franklin and McCain. A pantheon of entertainment legends and political luminaries, including former President Bill Clinton, attended Franklin’s funeral in Detroit, while former presidents George W. Bush and Barack Obama eulogized McCain.

The former presidents were among a who’s who of American and international politics at a memorial service, which resembled a State funeral in Washington, D.C. However, the 45th and current President of the United States was conspicuous in his absence in Detroit and D.C.

Donald John Trump was nowhere to be found at either funeral, because he was unwelcome. McCain specifically crafted instructions for his funeral months before his demise that banned Trump from attending. During McCain’s memorial service a thematic Trump rebuke weaved throughout the eulogies of Bush, Obama and McCain’s daughter Meghan without mentioning his name.

At Franklin’s funeral, Michael Eric Dyson, the irrepressible public intellectual, verbally disemboweled the 45th president for Trump’s ignorant quip about the Queen, when he said during a Cabinet meeting in August, “She worked for me on numerous occasions.” 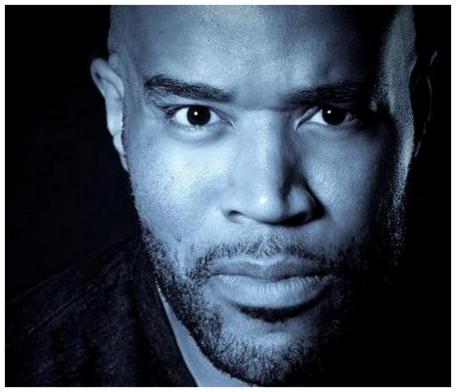 Dyson’s assault on Trump was alliterative and laser like. “You lugubrious leech! You dopey doppelganger of deceit and deviance. You lethal liar. You dimwitted dictator,” Dyson exclaimed.

Long-time political activist Al Sharpton also rebuked Trump during Franklin’s service. “No, she use to perform for you, she worked for us,” Sharpton said of Trump’s moronic statement about Franklin. “Retha never took orders from nobody but God,” Sharpton added.

Perhaps no sitting U.S. president has ever been more persona non grata than Trump, not even President Richard Nixon at the height of the Watergate scandal, which led to Nixon’s resignation on August 9, 1974.

This week, the alienation, isolation and degradation of the petulant president continued, arguably in unprecedented terms (“unprecedented” is becoming a pejorative term in describing the myriad maniacal actions of the bungling Trump administration).

On Sept. 11, Bob Woodward, the venerable, Pulitzer-prize winning journalist officially released his book about the Trump administration called, Fear: Trump in the White House. To call Woodward’s book (his 19th), a scathing indictment of the Trump White House and the manifestly unfit 45th president (who Woodward describes in the book as, “emotionally overwrought, mercurial and unpredictable), could qualify as the understatement of the last 100 years.

In Fear, Woodward illuminates the substance of hundreds of interviews with dozens of Trump officials. In one of the many incredibly disturbing vignettes, Woodward describes a discussion between Trump and Gen. James Mattis, U.S. Secretary of Defense during a Jan. 19 National Security Council meeting. Trump allegedly questioned the value of a U.S. intelligence operation that allows for quick detection of North Korean missile launches and further, the U.S. presence Asia to which Mattis allegedly replied, “We’re doing this in order to prevent World War III.”

It’s an exchange Woodward described as, “One of the most bracing lines from the book,” during a conversation with Rachel Maddow of MSNBC the night the book was released.

“I’ve written books about eight presidents before this and they all get it…can you imagine having to explain this?” Woodward said.

As Trump continues to boil over the release of Woodward’s book, senior administration officials continue to convulse like Linda Blair in the Exorcist with their denials and deflections over the anonymous op-ed, “I Am Part of the Resistance Inside the Trump Administration,” published in the New York Times, Sept. 5. The author is allegedly a “senior official in the Trump administration.”

“The root of the problem is the president’s amorality,” the author of the op-ed writes. “Anyone who works with him knows he is not moored to any discernible first principles that guide his decision making.”

Rooted in that amorality is Trump’s seemingly uncontrollable urge to lie about pretty much everything.

“There’s a war on truth…that’s kind of the lifeforce of Democracy isn’t it?” Woodward opined to Maddow.

Woodward’s book and the NYT anonymous op-ed, which corroborate each other, bolster the burgeoning belief that Trump as U.S. president is untenable for the nation. How much longer can his administration last? Perhaps the bigger question is, how much longer can we last?

Sean Yoes is the Baltimore Editor of the AFRO and the author of, Baltimore After Freddie Gray: Real Stories From One of America’s Great Imperiled Cities.

We Are Witnessing History