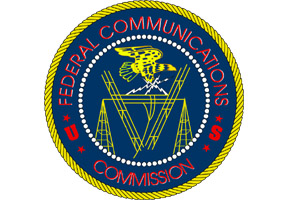 (Game Politics) – Anyone against the proposed mergers between Time Warner Cable and Comcast and AT&T and DirecTV should take some solace in the fact that some of the members of several review committees the Federal Communications Commission has put together will not be giving either merger a rubber stamp approval.

According to Ars Technica, William Rogerson, a professor and chair of the Department of Economics at Northwestern University, has been named to the group as the senior economist dealing with both the proposed Comcast/TWC and AT&T/DirecTV mergers. Rogerson, a former FCC chief economist in 1998 and 1999, is known for his 2010 warning that Comcast’s purchase of NBC would “cause significant competitive harms.” That merger was ultimately approved, with some conditions.

The FCC has appointed US Department of Justice attorney Hillary Burchuk to head up the team reviewing the Comcast/TWC merger, which would also shift some subscribers to Charter. In 2011, Burchuk was one of several attorneys representing the DOJ in a lawsuit that ultimately blocked AT&T’s planned purchase of T-Mobile US.

4 in 10 US Homes are Cellphone Only, Skip Landline