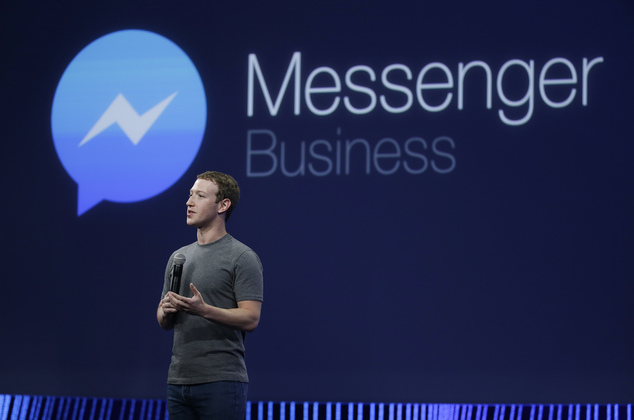 San Francisco (Times of Oman) – Facebook’s latest diversity numbers show that the company is still mostly white and male, underscoring the need for initiatives such as the requirement that at least one minority candidate be considered for open positions.

The workforce at the world’s largest social network is 68 per cent male, compared with 69 per cent a year earlier, Facebook said on its website on Thursday.

The number of white employees fell only slightly, to 55 per cent from 57 per cent.

Silicon Valley has been under pressure to increase the number of women and minorities among technology workers.