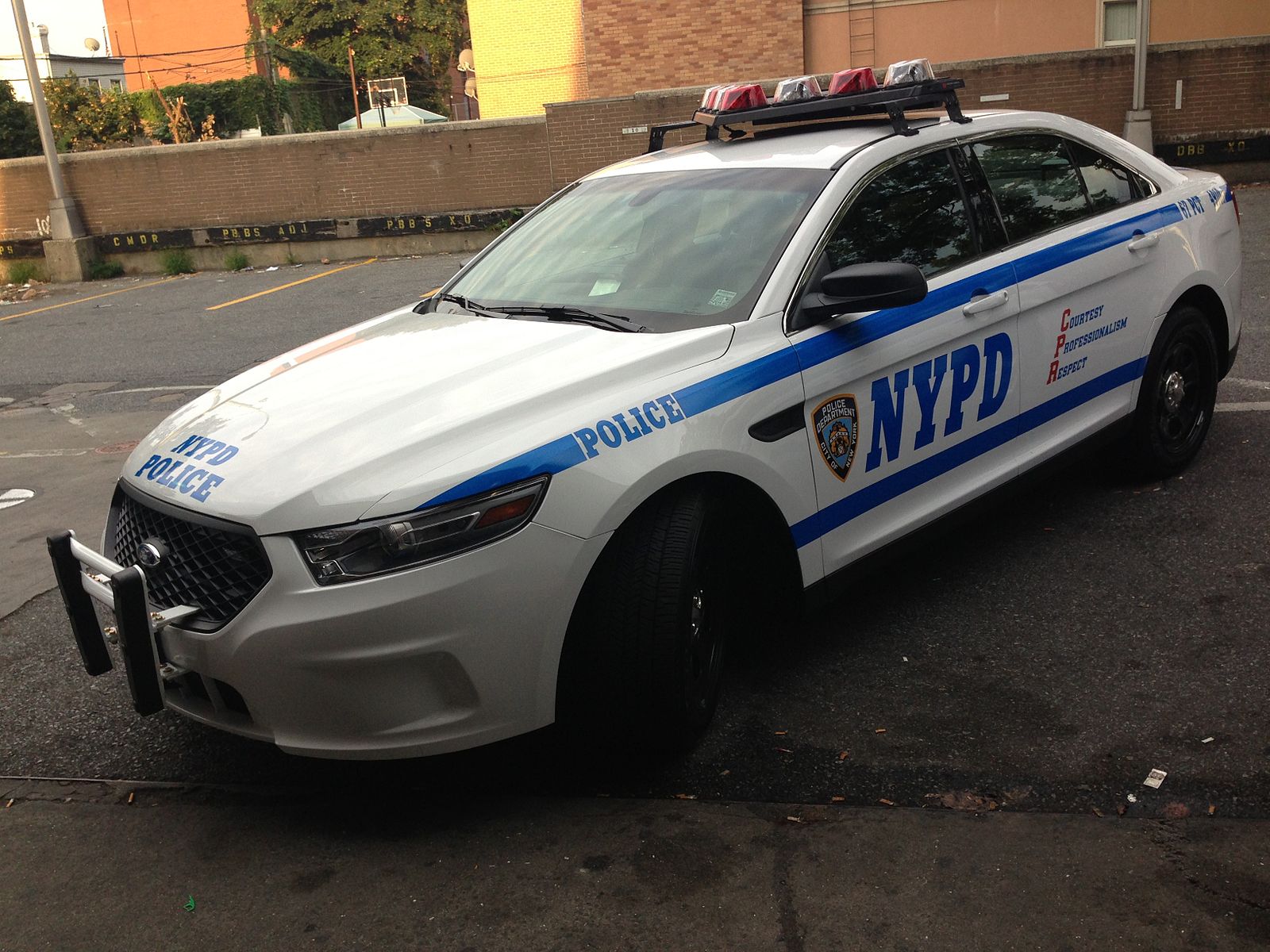 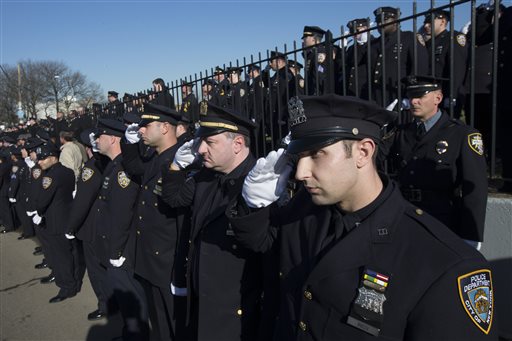 NEW YORK (The Daily News) — A black cop is blowing the whistle on the NYPD Highway Division, alleging “racism is routine” in the elite unit and there is a quota to write 70 summonses per month, the Daily News has learned.

“Any officer not making his quota can be given inconvenient tours of duty, a bad car to work with and even an involuntary transfer out of Highway, something which bodes badly for the officer’s career,” Officer Dana Harge, 40, charges in his bombshell federal complaint.

“Many of the actions taken against me were motivated by racism and were intended to prevent me from making my quota and would have resulted in the desired end of an involuntary transfer.”