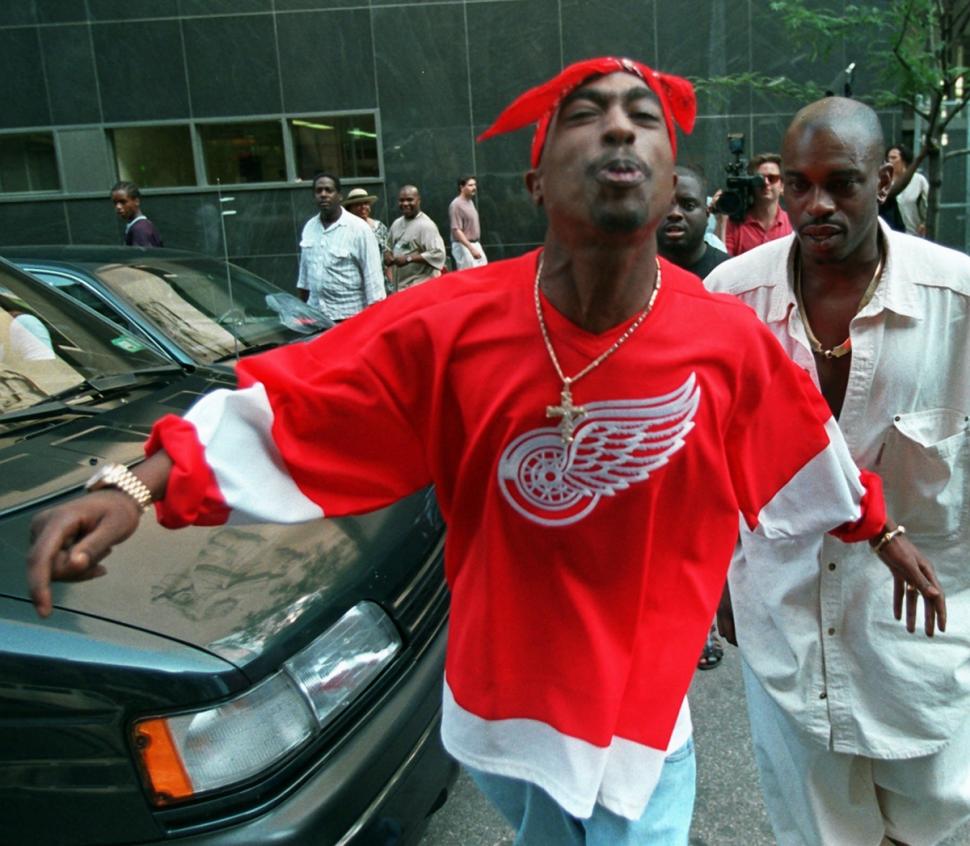 (New York Daily News) – The identity of Tupac Shakur’s killer may have died with the legendary rapper.

“F— you” were the last words the 25-year-old ever uttered as a cop repeatedly asked the fatally wounded Shakur who had shot him, the officer has now revealed nearly 18 years after the recording artist’s death.

“He looked at me and he took a breath to get the words out, and he opened his mouth, and I thought I was actually going to get some cooperation. And then the words came out: ‘F— you,’” former Las Vegas Metropolitan Police Officer Chris Carroll told Vegas Seven, a weekly newspaper in Sin City. “After that, he started gurgling and slipping out of consciousness. At that point, an ambulance showed up, and he went into unconsciousness.”