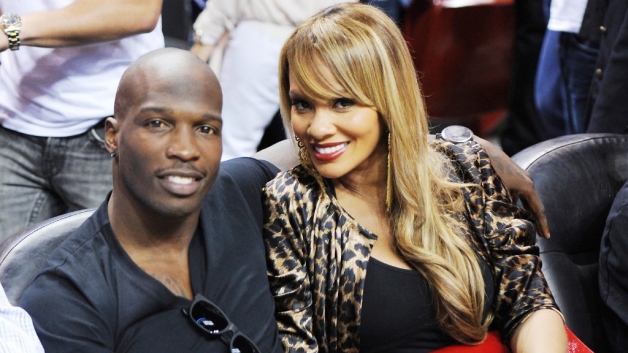 After receiving a three-inch laceration on her forehead, Evelyn Lozada, one of the stars of VH1’s “Basketball Wives,” issued a statement to TMZ about her altercation with her husband, former Miami Dolphins wide receiver Chad Johnson.

Evelyn tells TMZ, “I am deeply disappointed that Chad has failed to take responsibility for his actions and made false accusations against me.” As TMZ first reported … Chad told police that it was Evelyn who actually head-butted him during their blowout argument Saturday night.

Chad, formerly known as Chad Ochocinco, was arrested and booked for domestic battery. He was also waived from the Dolphins after this incident and VH1 announced that it is canceling the reality show “Ev and Ocho”.

Janelle Monae Is the Newest Face of CoverGirl