NFL Executives on Diversity: ‘We’ve Got to Do Better’
Advertisement 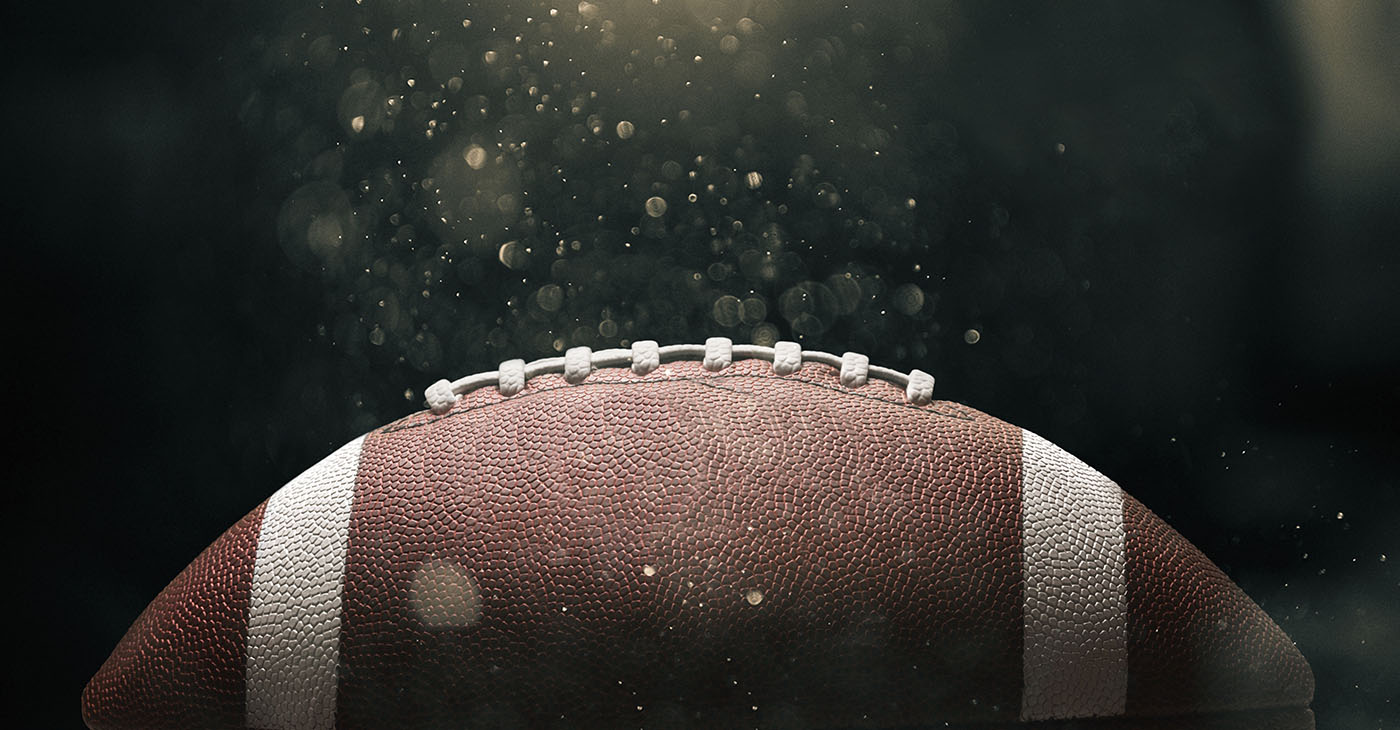 Just two of the 32 teams have African American general managers – Chris Grier of the Dolphins and Andrew Berry of the Cleveland Browns. (Photo: iStockphoto / NNPA)

Ron Rivera of the Washington Football Team was the only minority head coach hired in the NFL heading into the 2020 season and, to the highest-ranking African American in the sport, that’s unacceptable.

“When you look at mobility of Black men and Black women in professional sports, it’s poor,” said Troy Vincent, the league’s executive vice president of football operations. The only person in a higher post in the NFL is Commissioner Roger Goodell.

“The facts are the facts, none of the sports leagues are doing well,” Vincent noted on a conference call with journalists, including the Black Press.

“We have done a thorough examination of what we’re doing wrong, what doesn’t work. But there are no best practices in sports,” Vincent declared.

“Let’s be straight. Let’s be honest. We can go to every sport from basketball, hockey, baseball, here: Diversity, we do not see what we all hope for. We do not see true inclusion.”

The league announced earlier this year that it had enhanced its Rooney Rule.

Clubs and the NFL league office must also include minorities and female applicants for senior-level positions, including club president jobs.

“It goes without saying that we have to do things differently,” said Dasha Smith, the NFL’s Executive Vice President and Chief Administrative Officer. “We are hopeful we will see different outcomes at the end of this GM and coach hiring season.”

There currently are four minority head coaches in the NFL, including Rivera, Mike Tomlin of the Pittsburgh Steelers, Brian Flores of the Miami Dolphins, and Anthony Lynn of the Los Angeles Chargers.

Just two of the 32 teams have African American general managers – Chris Grier of the Dolphins and Andrew Berry of the Cleveland Browns.

“We’re a month away from 2021. And we’re still talking about women in senior-level positions? In coaching positions? Come on. Gimme a break,” Vincent demanded.

“These young men and women today in high school and college, they’re used to seeing women in leadership positions. And they pause because they get to this level? The closer you get to the playing field, the least opportunities there are for women? Come on.

“We’ve got to look at ourselves and be frank and call truth. Facts and data do not support where we are across the entire sports industry. So, we’ve got a lot of work to do.”