Environmental Justice Must Be a National Priority
Advertisement 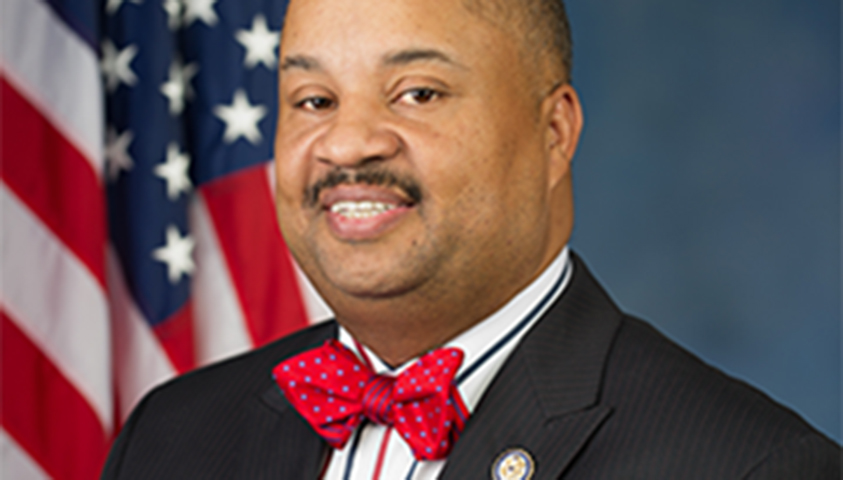 Too often missing in discussions on the challenges facing African Americans is any focus on environmental justice, the idea that all people should enjoy a clean, healthy environment while being treated equally with regard to environmental policies, regulations, and laws. African-American communities are disproportionately burdened by environmental degradation, and unless real action is taken, the environmental and health risks facing our communities will persist.

For decades, African-American communities in urban areas have been treated as dumping grounds for pollutants at the expense of community members, the environment, and the economy. The effects are felt every single day.

In Congress, I represent Newark, New Jersey, home to a dense transit network, waste and sewer treatment facilities, industrial plants, the third largest port in the nation, and the largest trash incinerator in the Northeast. In other words, the city and its residents are overburdened with concentrated environmental pollution, the cumulative impacts of which are making people, especially children, sick.

Newark residents face the nation’s second greatest cancer risk due to diesel emissions. Asthma is now the leading cause of absenteeism for school-age children in Newark, Bayonne, and Elizabeth, New Jersey. According to the Village Voice, “One in four Newark children suffers from asthma; the hospitalization rate is 150 percent greater for kids living in the city than in the rest of the state, and more than thirty times the rate nationwide.”

Environmental injustice, of course, is not unique to Newark. In the United States, 13 million people, including 3.5 million children, are concentrated in the vicinity of transportation facilities and are exposed to unhealthy levels of air pollution from busy diesel trucking routes, ocean-going vessels, cargo handling equipment, railroad locomotives, and cargo handling equipment. Across the nation, communities of color suffer from higher rates of exposure to air pollution, higher rates of lead poisoning, and higher rates of water pollution. This is made even worse by their lack of equal and meaningful access to the environmental decision-making process.

What can we do about this?

In Newark, the City Council passed a first-in-the-nation ordinance requiring developers requesting environmental permits to inform the city of any environmental impacts. As a result, decision-makers and the public will be able to make informed decisions about sustainable development. Other municipalities should follow Newark’s example and pass similar ordinances.

Of course, we also need a commitment from the federal government, including the Congress and the Environmental Protection Agency, to secure the health and safety of all communities across the country. Sadly, we do not have this buy-in from the Trump Administration and Congressional Republicans.

Against public sentiment, President Trump has prioritized rolling back environmental regulations, from emissions rules for power plants to the mandate that federal decision-making must take into consideration climate change impacts. At the same time, the president has proposed slashing the EPA’s budget by 31 percent, eliminating climate change programs, cutting funding to protect water and air quality, and eliminating 19 percent of the agency’s workforce.

The positions and policies of the Trump Administration are a direct threat to the health of African-American communities. Their anti-science, anti-environmental regulation will only exacerbate the environmental threats that disproportionately impact African Americans, from climate change to harmful exposure to toxic substances.

With threats of excessive cuts to the EPA, air quality across the nation may be worse than expected. In the American Lung Association’s “State of Air,” my district and many other metropolitan areas ranked as having the most polluted air in the country. Unfortunately, only one-third of counties have ozone or particle pollution air monitors. I will fight to ensure funding for more air monitors for environmentally-vulnerable communities.

So, call your senators and representatives to let them know that you are paying attention. Environmental justice should be a national priority, not a problem confined to minority communities.