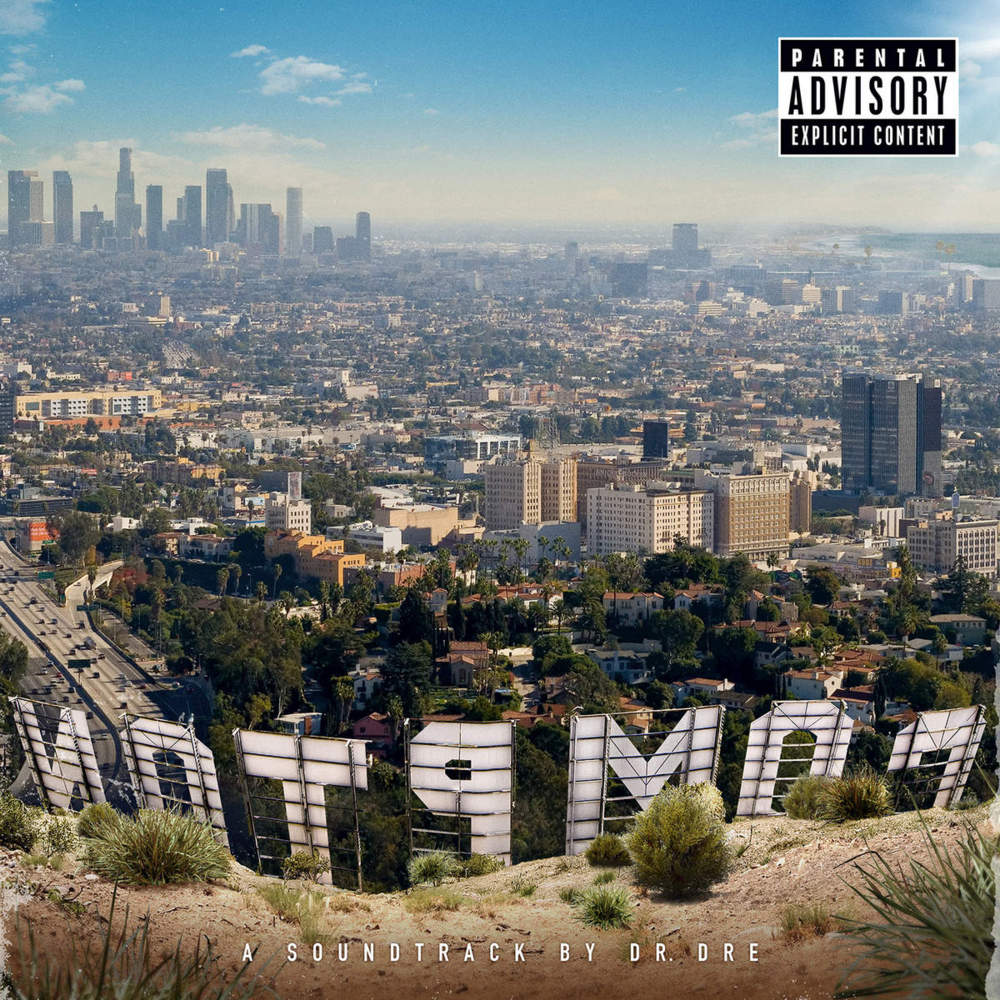 (Vulture.com) — In so many ways, Dr. Dre’s new album, Compton: A Soundtrack, is a pleasant surprise. First, there is the fact that it exists at all. Before last week, the phrase “the forthcoming Dr. Dre album” was a punch line in and of itself, thanks to the good doctor’s mythically delayed, over-ten-years-in-the-making third album, which, since 2001, was set to be called Detox. As the years went by, the expectations became more impossible and the hype more biblical (in 2004, Dre’s onetime co-producer Scott Storch called it “the most advanced rap album musically and lyrically we’ll probably ever have a chance to listen to”), so it was something of a relief when Dre finally announced on Beats 1 last week that he’d scrapped Detox for the supremely humanizing reason that “it just wasn’t good.”

But, in the same breath, he confirmed that he had a new record on the way that he was actually proud of: Compton: A Soundtrack. He wasn’t kidding. A bigger surprise than the simple fact of its (very rapid) release is just how self-evidently good this record is. And how urgent, and how vital, and how audaciously, expensively weird. Compton is an ornately cinematic, meticulously realized ode to the embattled home Dre’s been repping since his days with N.W.A — the curtain opens on an ironically stuffy news broadcast: “Compton was the American Dream, sunny California with a palm tree in the front yard, the camper, the boat” — dotted with moments of technical daring and scene-stealing cameos. It has, at its core, a fire that feels unexpected given Dre’s current level of material comfort. It’s not every day that you hear someone so successful still sound so genuinely hungry. As far as savvily timed, corporate-tie-in-slash-comeback-albums go, the vividly panoramic Compton makes Jay Z’s Magna Carta Holy Grail look like a stick-figure drawing.

Post Views: 30
Related Topics:Compton: A Soundtrack by Dr. Dredr. dre
Up Next