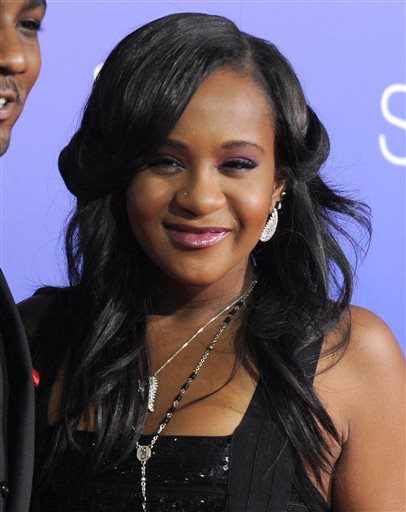 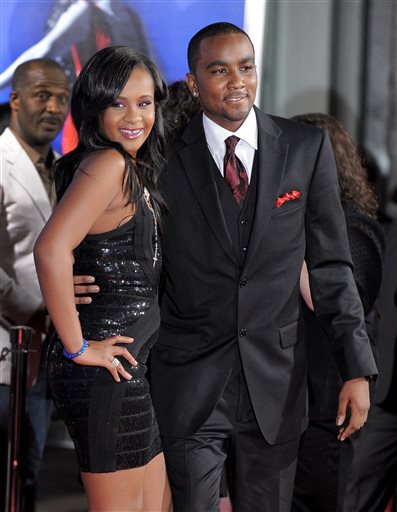 ATLANTA (USA Today) — An amended lawsuit filed by the late Bobbi Kristina Brown’s conservator alleges that Nick Gordon gave Brown a “toxic cocktail” and then put her face down in a tub of cold water.

The original suit was filed on June 24 in Fulton County Superior Court by Brown’s court-appointed conservator Bedelia Hargrove. It accused Gordon of assault, battery, intentional infliction of emotional distress, and transferring money from her account into his own without authorization.

Brown, the 22-year-old daughter of the late Whitney Houston and Bobby Brown, died on July 26 — months after being found unresponsive in the tub of her Roswell home on Jan. 31. Brown never regained consciousness and was moved to hospice care in June.

The amended complaint, filed on Friday, adds a wrongful death count. It alleges that around 6 a.m. on Jan. 31, Gordon returned after “being out all-night on a cocaine and drinking binge.” The suit says that Gordon watched camera footage of Brown and listened to her conversations.