Cincinnati has night of firsts

Welcome to The Herald Beauty

Inmates, Staff Worry About Care as Marion Prison Becomes One of Largest COVID Outbreaks in US 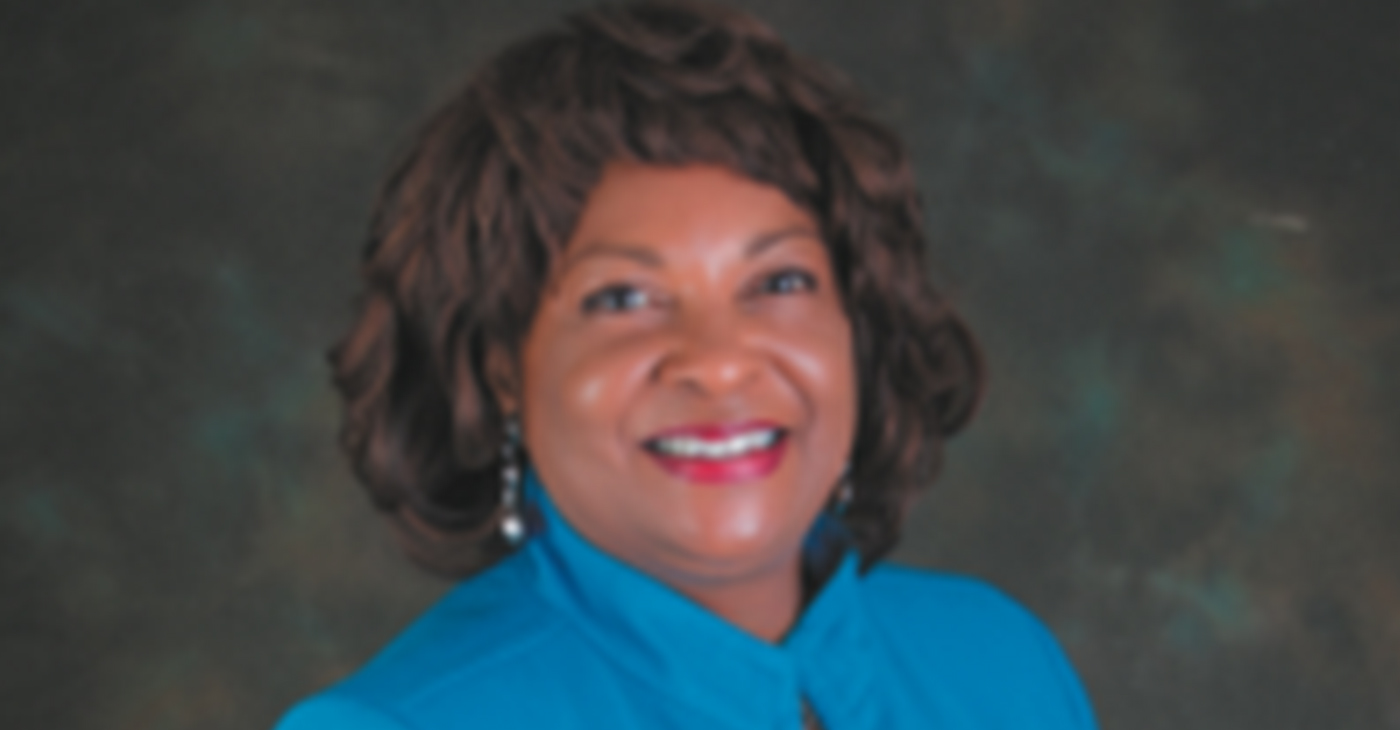 By Jenell Walton and Dan Yount

“The board thanks Donna for passionately leading the League since 2003, establishing the strategic roadmap for the agency, and building a strong executive team to execute the strategy,” said ULGSO Board Chair Alandes Powell. “Donna’s steady leadership has seen the organization through both good and tough times, including the Great Recession of 2008 when many nonprofits saw a downturn in charitable giving. Donna’s strong external funding relationships allowed the Urban League to weather the financial crisis.”

During her 15-years with the league, Baker led the agency through a tremendous expansion into Dayton, Ohio, with the opening of the Miami Valley Urban League office. She published regional reports on the “State of Black Cincinnati” and the “State of Black Dayton.’’ She has been committed to helping the community grow and thrive through her volunteer work as a board member of Xavier University, Cincinnati USA Regional Chamber, Advocates for Youth Education and the Cincinnati Chapter of the Links, Inc. Before joining the League, she served as executive director of Associated Black Charities in Baltimore.

“It has been an honor to serve as president & CEO of one of the largest Urban Leagues in the country. Under my leadership, ULGSO hosted the 2014 National Urban League Convention, launched the Business Development and Entrepreneurship division, which has generated millions of dollars in revenue for small business owners and women-owned businesses and spearheaded many conversations around equity and inclusion through the “State of Black Cincinnati” and Dayton Town Halls. I’m proud of our work leading these critical dialogues and look forward to seeing the league continue along this path of bettering the community,” Baker said.

The organization’s board of trustees will form a search committee to identify a permanent CEO. Earlier this year the board appointed Chara Fisher Jackson, Greater Cincinnati Urban League executive director, as interim president and CEO. Jackson will continue in this role until a permanent president and CEO is chosen. 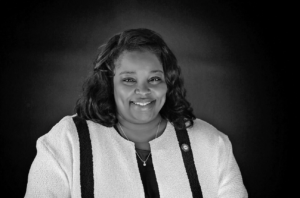 Baker will give her final address as president and CEO during the Urban League’s 70th Anniversary Luncheon on Feb.8 at the Hyatt Regency Hotel.

Baker said her time as president and CEO of the league has been very gratifying, but added there are some issues, such as the inclusion of more African Americans in decision making positions in the community that need more work.

“There also is the continuing issue of race in in the community,’’ she said. “When I came in 2003, a survey conducted by the “Cincinnati Enquirer’’ showed employment, the economy and racial relations were top issues locally. That under current still exits, and we have to raise the level of consciousness and deal with it. These issues impact a whole lot of other things, such as poverty. We have to have individuals earning a living wage.’’

She noted the city officials raised the minimum wage for city employees, and the city has not suffered consequences, but employees are living better lives.

Corporations have to be involved, she said, adding there has to be a discussion among equals in which everybody’s opinion is taken into consideration without the fear factor being present.

“We (at the Urban League) deserve a greater level of community support, including more support from the Black community,’’ she said.

“For there is not another single organization in community that provides programs and services for the African American community. Other organizations provide workforce development, but not like the league does.’’

There were 25 employees and a new building with no mortgage on Reading Road in Avondale that existed when Baker arrived, thanks to the work of her predecessor, the late Shelia Adams, whom she praises as having done a “phenomenal job.’’ Now, there are 65 employees at the league and a new partnership with the revived Dayton league.

She calls for an updated “State of Black Cincinnati” report, with the next generation working on the changes and the healing process that are necessary.

Baker, who is a native of Paducah, Kentucky, says she plans to stay in Cincinnati as she makes progress in recovering from a recent illness. She said she is not ready to fully retire from the work world and would consider other opportunities.

When other nonprofits closed down during the Great Recession, Baker had the ability to keep the doors open at the league and continue to make it relevant to the community, board chair Powell said.

She noted that the National Urban League came to Cincinnati for its 2014 National Convention because of what they saw in Baker and her team.

“It is with a heavy heart that we accept Donna’s decision to retire from the Urban League. It was a hard choice for her. We want to make sure her legacy is carried on,’’ Powell said.’’