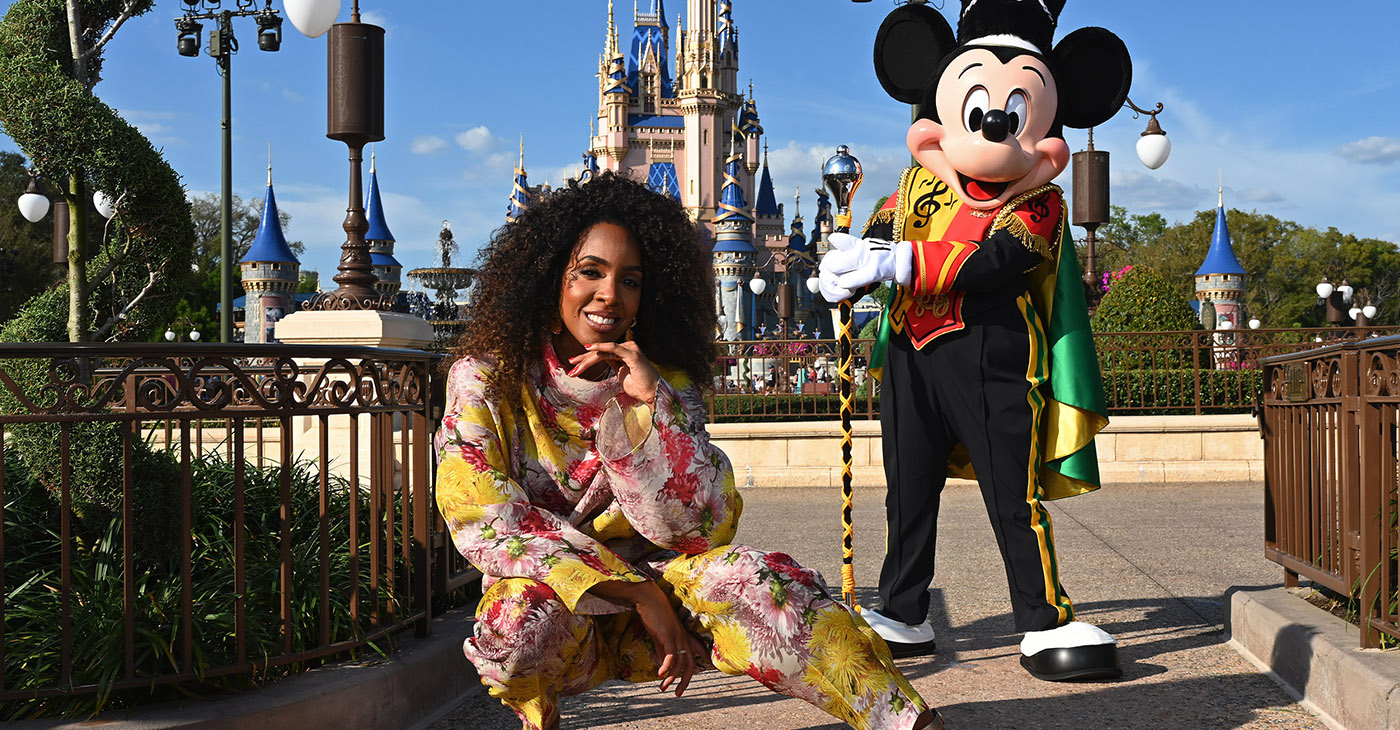 Kelly Rowland proved an inspiration to 100 young and impressionable students who descended upon Disney World for the four-day 2022 Disney Dreamers Academy. 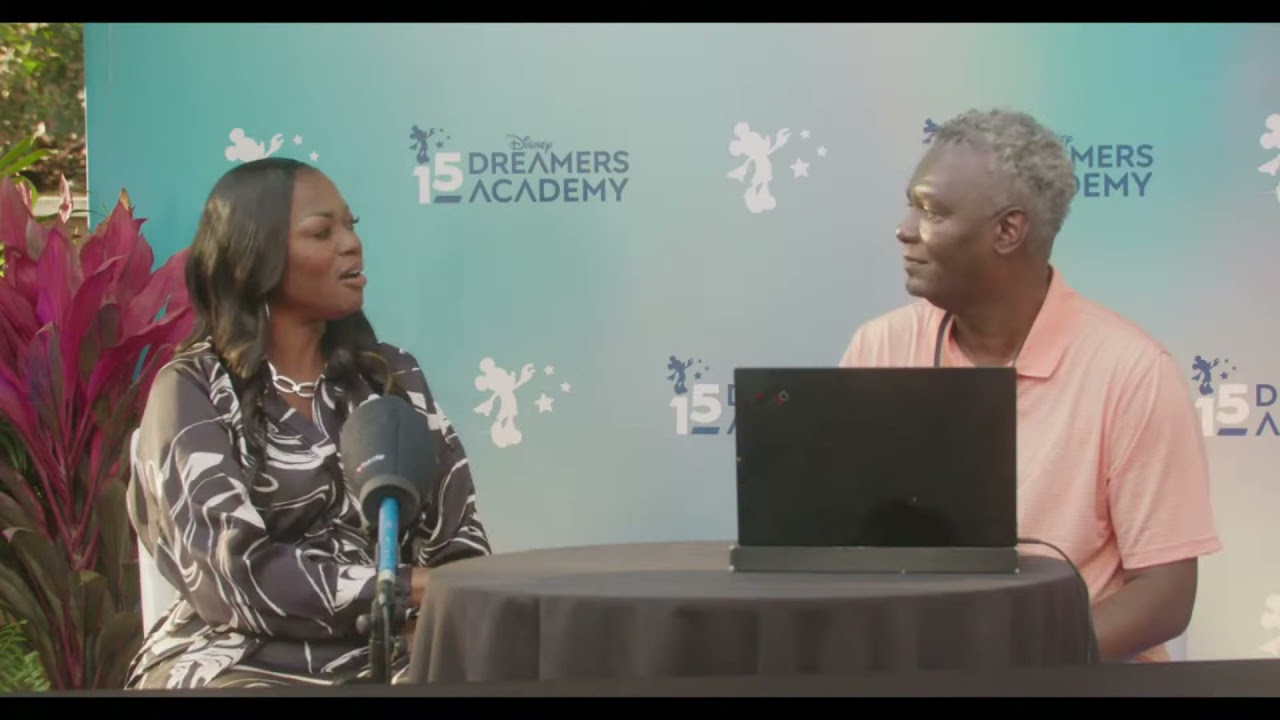 The Atlanta-born co-founder of the pop supergroup Destiny’s Child, Rowland, told NNPA Newswire that she was and remained inspired by other Black women.

“Whitney Houston made me realize I can achieve my dreams,” Rowland said. “Janet Jackson, [Beyonce’s] mom, and there are others. All of them are inspirations.”

Rowland proved an inspiration to 100 young and impressionable students who descended upon Disney World for the four-day 2022 Disney Dreamers Academy.

Serving as this year’s celebrity ambassador for the program, Rowland led the students – called Dreamers – and others in a parade along Main Street in the Magic Kingdom.

“This program really touches me,” Rowland declared. “I know how important it is, especially for students of color, when you think of the STEM aspect of this. We need STEM and STEAM because there’s such a big void there.”

The Disney Dreamers Academy aims to empower students to make their dreams come true. With slogans like “Be 100” and the opening day theme of “Dream … Bigger,” organizers at Walt Disney ensured that students remained enthused throughout the program.

“I came here with one dream and left with another,” Disney Dreamer Alumni April Breedlove declared. The Atlanta-born Breedlove graduated from the Dreamers Academy in 2019.

She graduated from the Georgia State Perimeter College in 2021 with an associate degree in computer science and remains on course to earn a bachelor’s degree from Kennesaw State University in 2023.

In October 2021, Breedlove began interning as an incoming software engineer at Walt Disney World. “Anything is possible,” said Breedlove, who graduated high school at 16. “I dream of creating a program called Code Cuisine, where I will teach kids the fundamentals of computer coding in exchange for food pantry donations. I envision Code Cuisine becoming a program that will benefit people all across the country.”

Participants in the academy have traveled from across the country to attend. Disney picks up all expenses, and officials said some students had never been on an airplane.

The teens – some of whom began demonstrating entrepreneurial skills by the age of 13 – spend four days participating in hands-on workshops in fields they selected.

The students are encouraged, mentored, and instructed by experts, motivational speakers, and celebrities.

“I want the students to know and have the courage and confidence that their dreams matter,” Walt Disney Parks and Resorts Vice President and DDA Executive Champion Tracey Powell. “And that their dreams are so important, and it can come true. All they have to do is believe in themselves.”

Disney Dreamers Academy By the Numbers