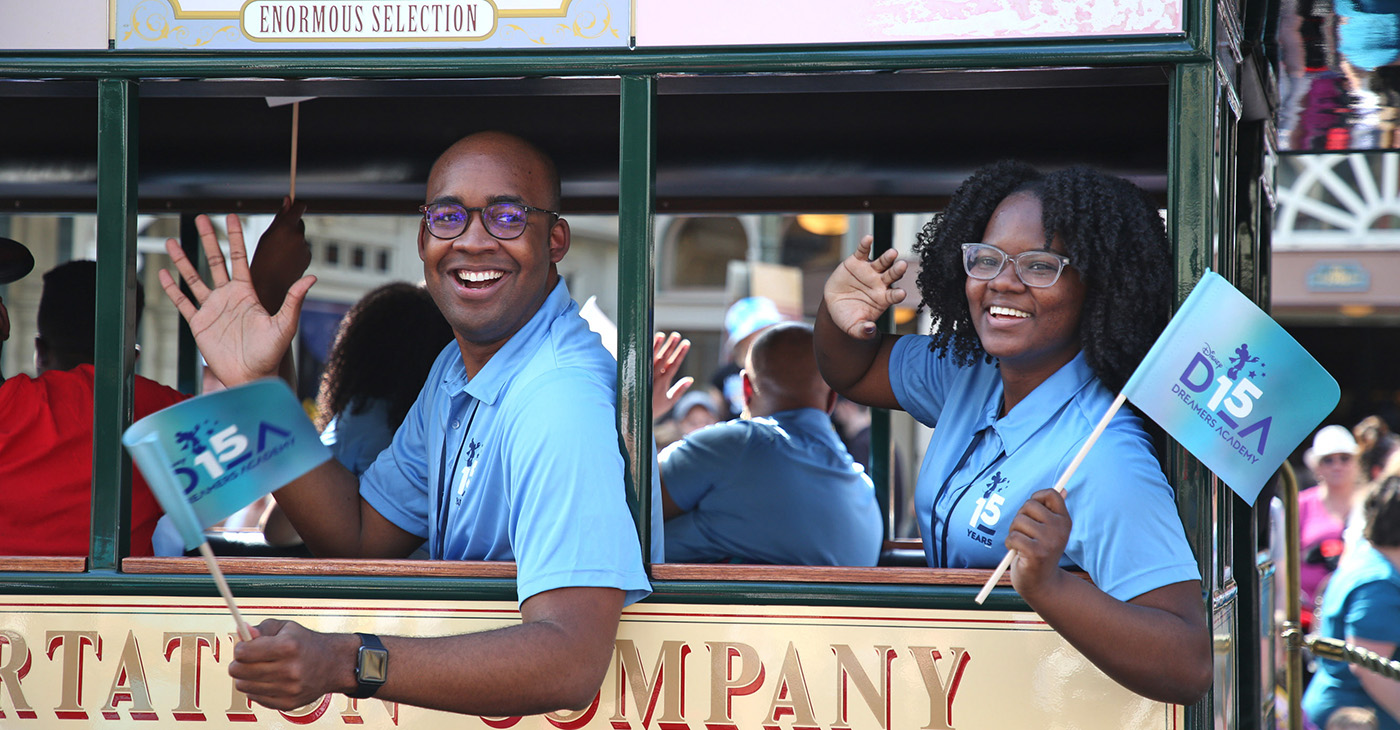 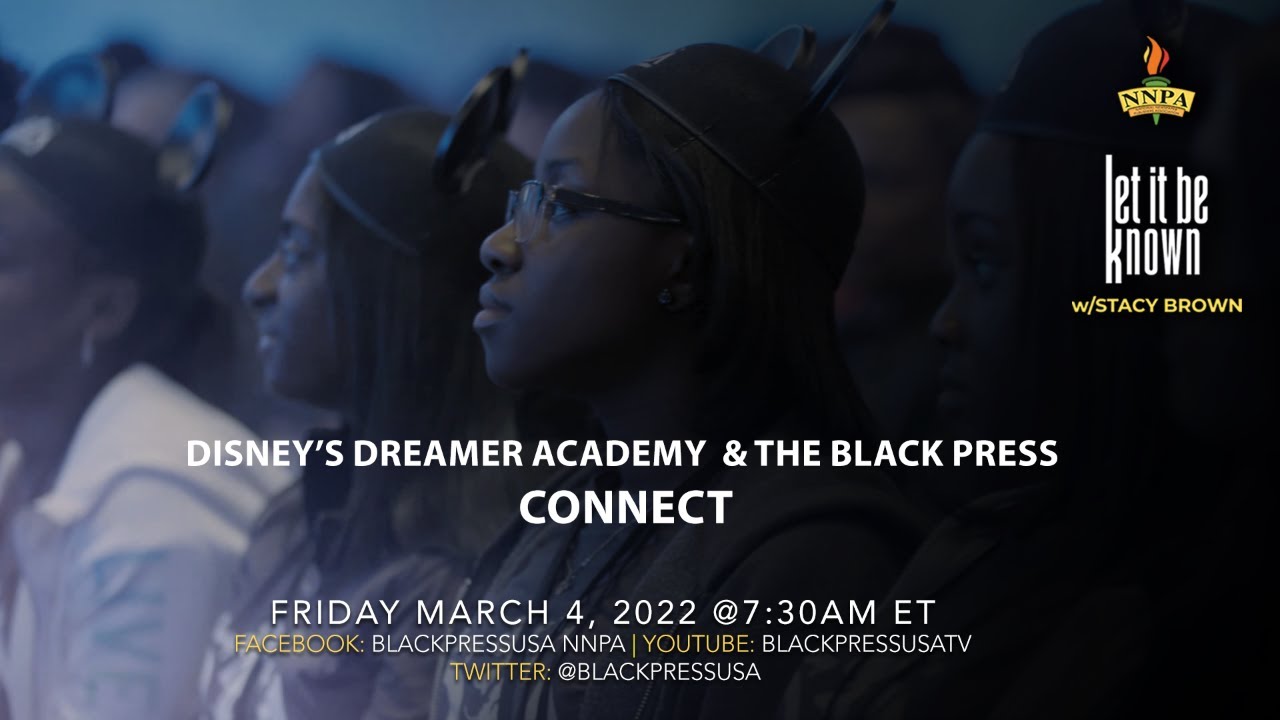 The 2022 Disney Dreamers Academy kicked off at Walt Disney World on Thursday, March 3. The 100 students selected to participate in this year’s event came from across the nation to discover new career opportunities and pursue their dreams.

Students come from all walks of life and experiences. Here’s a snapshot of this year’s class:

2: Disney Dreamers who are class presidents of their schools

3: Disney Dreamers Academy Career Exposés showcasing an array of job opportunities in the career area of their preference, such as entertainment, business and STEM

5: Alumni returning to participate in this year’s event

9: Disney Dreamers who run their own businesses or charity organizations

10: Students from New York, the state with the highest representation this year, followed by 9 students each from Georgia, Maryland and Texas

12: Hands-on career workshops known as Deep Dives, based on the students’ career interests

22: Number of miles Orlando-area student Roxie R. will travel to attend Disney Dreamers Academy, making her the closest in proximity

24 Disney Dreamers interested in becoming scientists or engineers, the most popular career path among the students, followed by…

23: Students who seek a career as entrepreneurs

25: States represented at this year’s event

1,400: Disney Dreamers who have participated in the event since its creation