“Cosby: The Women Speak” destroys damaging myths about women who dare to speak out
Advertisement 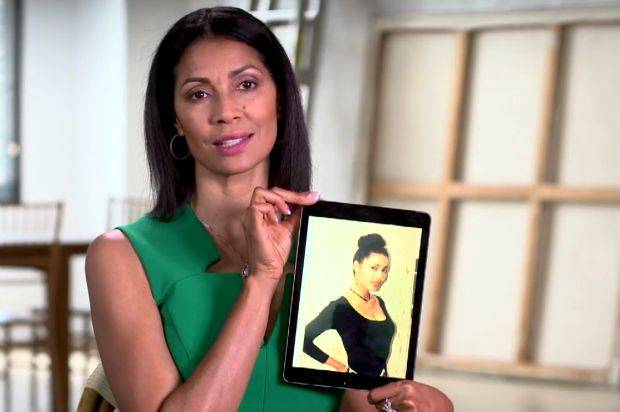 The best thing about “Cosby: The Women Speak” is the way it is structured. The public career of comedian and entertainer Bill Cosby unfolded in front of the American audience in a high-profile and visible narrative—“I Spy,” stand-up, Jell-O commercials, “The Cosby Show.” A black comedian becoming a symbol of a multiracial, forward-thinking, freer America, largely while wearing a dad sweater and goofing around. When the rape allegations against him started, the women accusing him could not find an audience because no one was willing to listen.

Rihanna to Taylor Swift: No, thanks. Not interested in joining your squad!