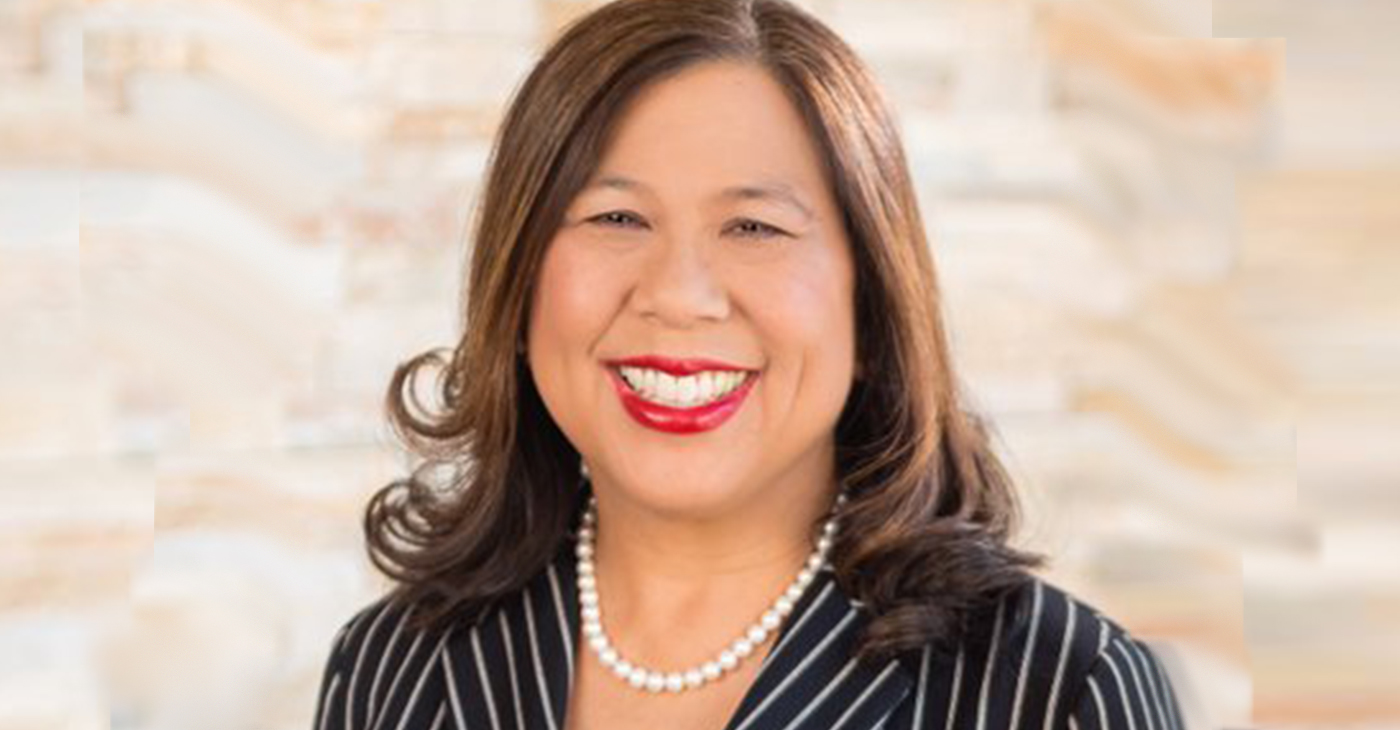 Experts in academia, business, and taxation – along with gig workers – met to discuss the rapidly changing nature of work and to proactively address tax compliance issues that likely will arise. As of 2016, FTB staff reported, the majority of gig workers did not receive any Form 1099 reporting income, more than one-third did not keep adequate records of expenses and potential deductions, and 43 percent did not set aside enough income to meet their tax obligations.

“The very idea of what constitutes a workplace is evolving, and it is our job as the state’s tax authority to prepare for the challenges and opportunities the gig economy presents,” said Yee, chief fiscal officer of the world’s fifth-largest economy. “Clearly education and outreach will be critically important to helping workers and business owners navigate tax reporting and compliance. Technology can play a key role in helping workers and companies meet their requirements.”

The changing nature of work has been an ongoing area of focus for Controller Yee. She expressed her hope that today’s meeting would help experts identify the outstanding questions requiring further research, and help fill the data gaps regarding the growing gig economy to support its continued strength.

Often at the forefront on emerging issues, the State of California has enacted the strongest laws in the nation to help ensure employees are not classified improperly as independent contractors, potentially depriving them of workplace rights and benefits. Businesses are studying how the changes will affect them and how to adapt, while tax professionals are weighing how the changes affect reporting requirements for companies and workers.

As the chief fiscal officer of California, Controller Yee is responsible for accountability and disbursement of the state’s financial resources. The Controller has independent auditing authority over government agencies that spend state funds. She is a member of numerous financing authorities, and fiscal and financial oversight entities including the Franchise Tax Board. She also serves on the boards for the nation’s two largest public pension funds. Elected in 2014 and reelected in 2018, Controller Yee is the tenth woman elected to a statewide office in California’s history. Follow the Controller on Twitter at @CAController and on Facebook at California State Controller’s Office.