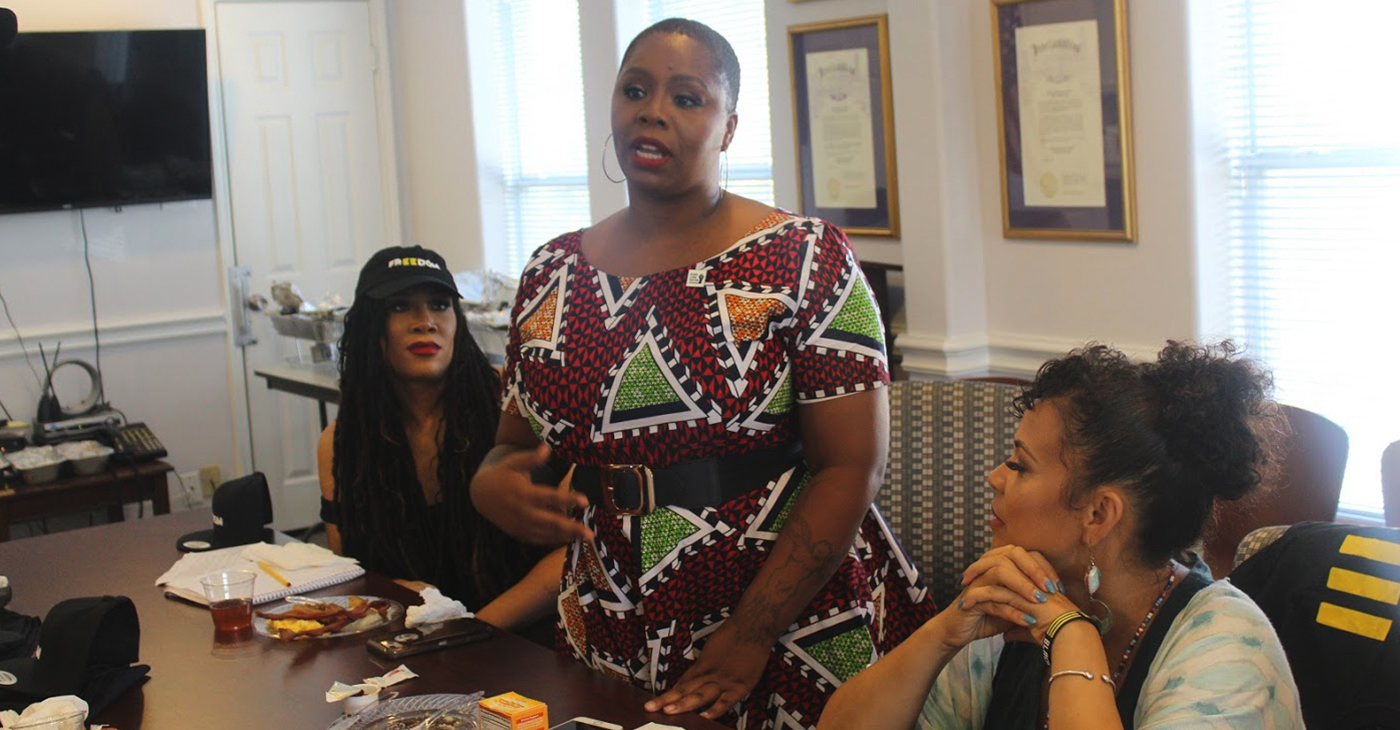 Every vote counts and Elections have consequences!

The 2020 presidential elections will definitely have consequences and it will be important that every vote is counted and accounted for.

Everyone and everything in this country is impacted by someone in a position of political leadership who shapes public policy and who makes decisions regarding the very legislation that we must all adhere to, in one way or another.  This includes city councilmembers, mayors, governors, judges, county, state and federal representatives, and even our President.

Knowing how important it is to vote is one thing but getting engaged in the process is an entirely different thing altogether. One group that has made a major impact in this country and that has done a great job of engaging and energizing people of color relative to getting involved in social issues and politics has been the Black Lives Matter (BLM) Global Network.

Founded in 2013 by Patrisse Cullors, Alicia Garza and Opal Tometi in response to the acquittal of Trayvon Martin’s murderer, George Zimmerman, what started as a hashtag, has now grown into a global chapter-based, member-led organization in the United States, United Kingdom and Canada. The organization’s mission has been to mobilize determined activists who are committed to fighting anti-Black racism and discriminatory reforms worldwide.

In an exclusive interview, Cullors tells the NNPA Newswire that BLM was invited to attend the third installment of the Democratic Presidential Debate, which was hosted in Houston, Texas, at Texas Southern University (TSU), which is an HBCU located in the heart of Houston’s historic Third Ward – a place known for its rich Black history and culture. The debate marked the first presidential campaign debate at an HBCU since 2007.

While in Houston for the debate, Cullors announced that BLM was rolling out a new nationwide initiative to help increase voter registration and turnout. Cullors, along with co-founder of the Los Angeles chapter of BLM Melina Abdullah and Managing Director Kailee Scales, introduced the new nationwide initiative entitled – ‘What Matters 2020 – Issues That Impact Minority Communities’, with a dedicated focus on getting the vote out for the 2020 presidential election.

“Black voters have traditionally been the Democratic Party’s most loyal constituency and younger voters represent the future of the party,” said Cullors. “We thought it was important that we use this platform to ensure that our constituency has the resources to be informed when tuned into the debate and that the candidates know just how impactful our vote will be to this election.”

Working in conjunction with a cross-section of partners from all sectors, BLM leaders are seeking to directly impact the 2020 election cycle by ensuring candidates are held accountable for the issues that systematically and disproportionately impact minority communities across the nation.

Issues this initiative will mobilize around include:

In addition to introducing this initiative, BLM plans to directly interact with candidates and students, and will be launching technology applications aimed at increasing voter registration and turnout in 2020.

“We will engage and empower all Black folks, our allies, and under-served communities to use their collective voices and votes to achieve the outcomes we want, need and deserve in 2020,” Cullors tells the NNPA Newswire. “We will educate BLM constituents about candidates and the issues that impact Black voters most, and promote voter registration and voter turnout among the Black community, our allies, and Generation Z. This initiative will inspire and motivate people to ask themselves and their candidates are you really addressing ‘What Matters in 2020?’”

In measuring the success of the initiative, Cullors states that they will be monitoring the results based off of the outcomes that come prior to the 2020 election.

“We will know that we are successful when each candidate has an acceptable and tangible comprehensive plan that specifically addresses racial injustice, criminal justice reform, police brutality and reparations, among other issues that impact the Black community,” Cullors states.

Since the organization’s inception in 2013, BLM has been on the frontline of many issues impacting minority communities including police brutality, criminal justice reform, education, Black immigration, public policy and more.

For these efforts, they have been widely recognized, received and in many instances, criticized. They continue with the work, however, and hope this effort will galvanize marginalized and minority communities all across this country. Perhaps more importantly, BLM has reminded the Black community of its own power and collective strength.

To find out more about this effort and initiative, people can visit blacklivesmatter.com/what-matters-2020, to learn about key issues and candidates, register to vote, pledge to vote and join the ongoing conversation by engaging them on social media platforms using #WhatMatters2020.

Jeffrey Boney is a political analyst and frequent contributor for the NNPA Newswire and BlackPressUSA.com and the associate editor for the Houston Forward Times newspaper. Jeffrey is an award-winning journalist, dynamic, international speaker, experienced entrepreneur and business development strategist. Follow Jeffrey on Twitter @realtalkjunkies.