COMMENTARY: Without Hip-Hop There is No (Legal) Weed Business
Advertisement 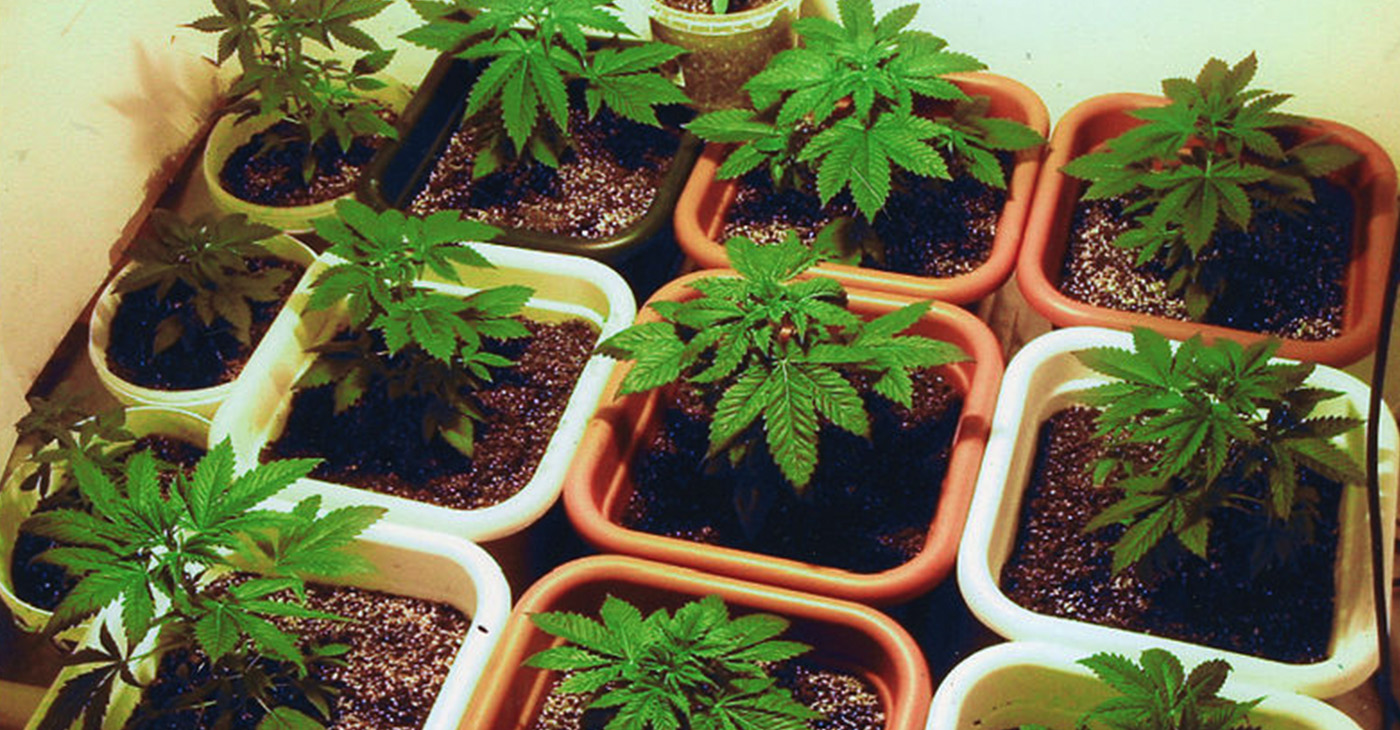 By Special to the AFRO

Long before weed became a force for states’ economic booms, the product was a forbidden fruit that many users took a gamble to possess. As a person who grew up listening to the rhymes of rappers talking about their love for “Mary Jane” in music for decades, I believe hip hop has been a huge factor in the rise of the weed industry.

However, the fear of being locked up for possession was far more terrifying as a Black person. The line between enjoying a joint and getting charges for it was a thin one that many stoners continued to move near (and many times crossed), while several albums like Dr. Dre’s The Chronic to Wiz Khalifa’s Kush & OJ, among countless others, were love letters to a culture that’s been not only embraced through music, but also has in some way pushed the country to being more accepting of legalization. 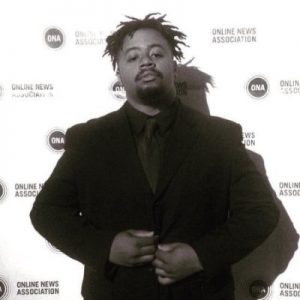 Thanks to several rappers making the now legal (in a few states) plant popular among fans through years of green-laced rhymes of affection and funky production, it’s safe to say that we have moved forward in the weed conversation. With that conversation has come rappers moving from talking about weed to them profiting directly from it.

Sure, it is easy to point out that Wiz Khalifa’s “Khalifa Kush” strain of weed is highly sought after, but Khalifa is only one of many rappers making money from the legal weed business. It all started with Cypress Hill frontman B-Real investing in the industry in the 90’s, which was not the obvious move it is seen as today. Yet 20 years later, the Cypress Hill member now owns the dispensary Dr.Greenthumb, a name based off of the track he made in 1998. LA-rapper The Game recently invested in Paragon, a company that provides cryptocurrency for customers to purchase cannabis. Even Snoop Dogg, one of the most prolific Hip Hop pioneers to hold a microphone, was also a cannabis pioneer through his hefty music career, his own strains of weed called “Snoop Dogg OG”, and a venture capital firm that only invests in weed related businesses called Casa Verde Capital.

Although there are several rappers investing in the cannabis business, there are still obstacles that hinder their growth. While the plant is popular in hip hop culture, there’s a diversity issue in this growing business. For many African Americans, it’s been hard to even get a license to grow and distribute. Unfortunately, it affects the rappers as much as the minority-owned startups.

In Maryland, for example, several minority owned businesses sued the state because they did not receive a license to produce medical cannabis when they were distributed. Those cases are still ongoing.

Similarly, even with the platform and brand that they have as musical artists, members of the hip hop community still face adversity in the legal weed business. For example, there was recent pushback against the cannabis industry in Compton, Calif., (the birthplace of The Chronic) due to its possible representation in those communities even after the state legalized it, the LA Times recently reported. Though this pushback may seem to be a small battle, it is a problem that’s present among cannabis companies as they develop. Not to mention the problems that continues to exist in the business world for these artists.
Rapper The Game, for example, is experiencing this lately with Paragon, a crypto-currency service aimed at weed businesses. The Game began endorsing the crypto-currency in 2016 and earlier this year the company was hit with a lawsuit from investors, according to Bloomberg Law.

This article first appeared in the AFRO-American.