COMMENTARY: Refuse to be Silent
Advertisement 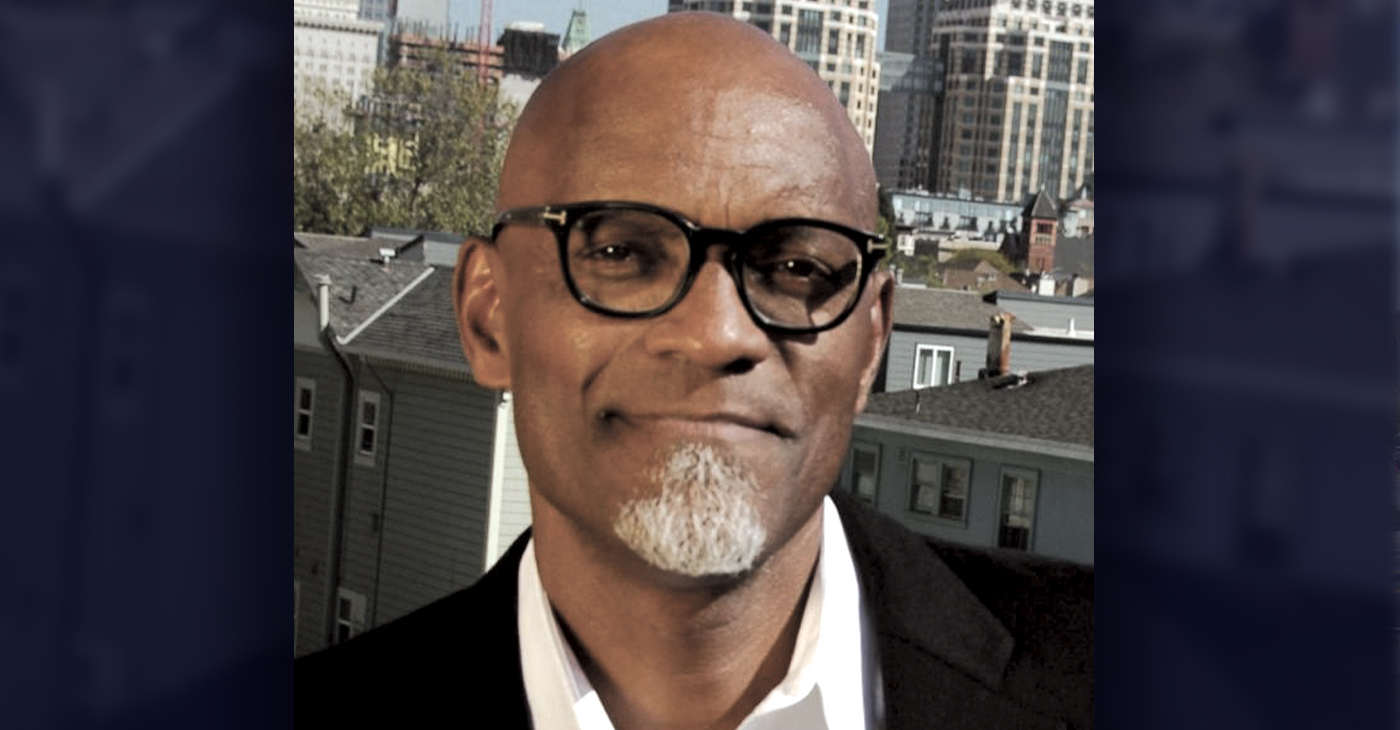 It is time to activate the voices of Oaklanders who want to see Oakland become the city that we know it can be.

This commentary is a challenge to the 12,000 of you who weighed in on the petition that you signed demanding that the Oakland City Council give voice to voters on issues that matter to us.

Let’s each identify and recruit one other person who believes that their voice matters.

Let’s build a movement that galvanizes and amplifies our voices in a way that cannot be ignored. Let’s show up with our votes and force the changes that we know are necessary to make us safer, more prosperous and well housed.

A few weeks ago, the Oakland City Council voted against a proposal to allow voters to weigh in on how the proposed Howard Terminal ballpark and related development should be financed. After some debate, the Council’s majority ultimately did not grant the wishes of over 12,000 members of the public to place this measure on the November 2022 ballot.

Those petitioners represent an even larger number of Oaklanders who want to have their views heard. The Council also declined to place a measure on the November ballot offered by organizers of the Emerald New Deal to ask voters how cannabis revenues should be best spent.

These are not hypothetical issues, but ones that will directly impact our livelihoods and families. This group of Oaklanders deserves to be heard by our leaders!

As the Fall election season gets underway, it is clear to some of us that decisions by our elected Council continue to represent a pattern of significant missed opportunities. It was a missed opportunity to educate the public on the pros and cons of the proposed development; to engage members of the public who will likely be asked to foot the bill to pay for the physical infrastructure – roadways, railroad crossings, and other improvements; to host public conversations about which priorities deserve to be funded as the “bread and butter” issues our City is facing.

One of the most salient examples is our concern for how we keep us safe. Every day, Oaklanders either experience or hear about assaults, armed robberies, car break ins, and a range of traumas that grind on our peace of mind.

As we listen to Oaklanders, our team is crafting a compassion-led, comprehensive approach that reimagines public safety and bolsters the mental health, social, and economic opportunities in partnership with the county government to drive meaningful community safety.

We should fully fund the city’s Department of Violence Prevention, rather than prioritizing resources for action after violence has already taken place. Specifically, we should bolster our capacity to deploy violence interrupters, create a behavioral health unit, fully implement the Mobile Assistance Community Responders of Oakland (MACRO), and create Community Ambassador teams to respond to nonviolent, non-mental health incidents in our streets.

As we transition to re-deploying OPD resources to focus on serious crimes, improving response times and homicide clearance rates, we should budget for 700 full-time police officers, and transfer special event duties and the 911 call center out of OPD towards non-sworn, civilian personnel. We should reinvest the police department’s Homeless Outreach Unit funding into mobile street outreach.

The time for political transactions that fail to solve deep persistent problems is over. Let’s seize this moment for transformation. Join us.

COMMENTARY: A Historical Look Back – – Sounds of the Bay Area – Secular and the Sacred