COMMENTARY: A Historical Look Back – – Sounds of the Bay Area – Secular and the Sacred
Advertisement 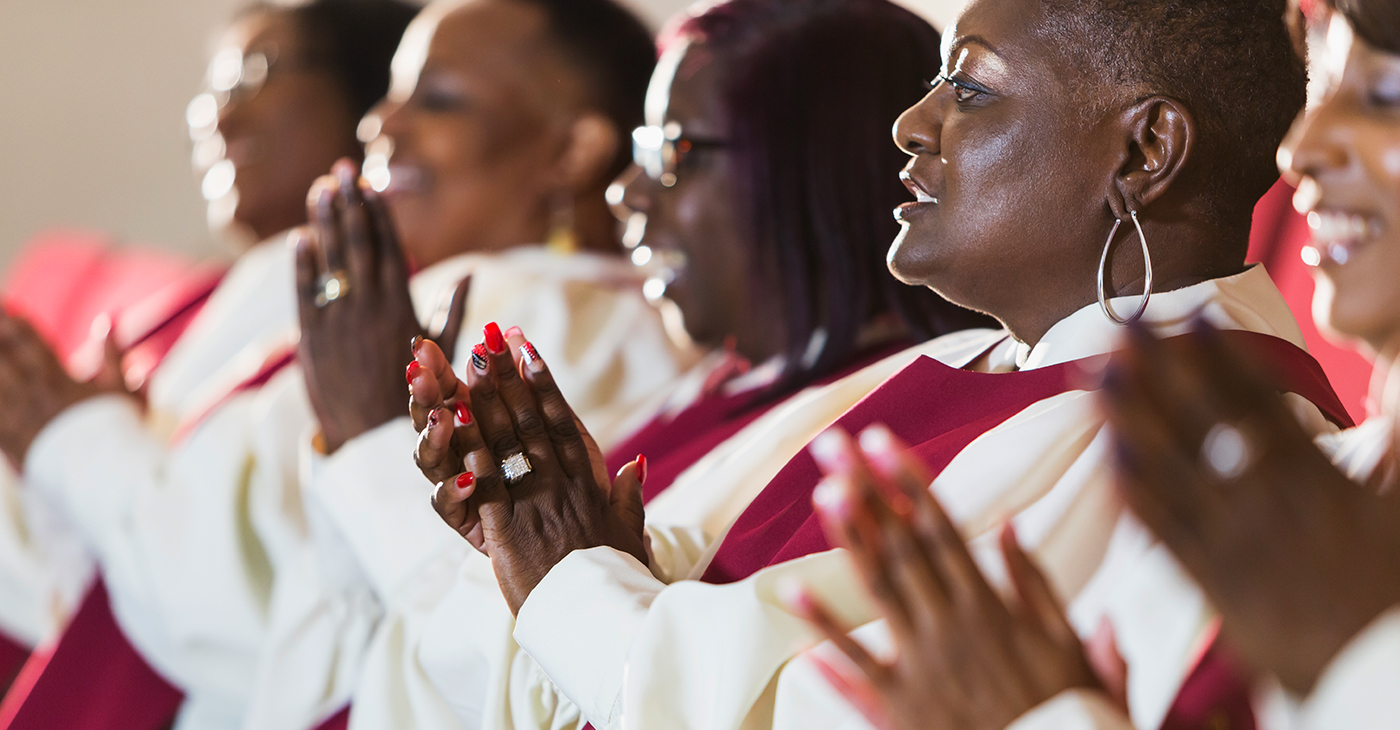 The late T-Bone Walker, blues singer, said, “The first time I ever heard a boogie-woogie piano was when I went to church, even the sermon was preached in a blues tone while the congregation yelled amen.” Charlie Yardbird Parker, famous jazz saxophonist frequented the Bay Area during the 40s. Parker once replied to a question about his religious affiliation that he was a devout musician. Even T-Bone Walker’s friends were convinced that he would become a preacher when he stopped singing because of the way he sang the blues. They said it sounded like a sermon. Blues singer Alberta Hunter testified “The blues are like spirituals, almost sacred.”

When Southern migrants came to California during the World War II era, they transported their music with them. Music served as a reminder of home; it was like medicine for the soul. The sounds of gospel music found a popular place in the Bay Area.

These two groups, whose members came primarily from Texas and Louisiana, laid the groundwork for later Bay Area gospel groups like the Golden Stars, the Golden West Singers, the Swanee River Singers, the Spartonaires, the Oakland Silvertones, and many others. Church mass choirs began to cut records under the leadership of pastors like G. W. Killens and Carl Anderson.

Some may recall the J. L. Richards Specials and the Voices of Evergreen Baptist Church, a mass choir that broadcast for fifteen minutes on Sunday nights on radio station KWBR and Antioch Baptist Church (featuring the Reverend R. T. George, a master preacher and musician). Sunday night was the time when all ears were tuned into the radio to hear old-fashioned preaching and singing.

“Jumpin” George Oxford was one of the beloved D. J.’s of the 1950s. His focus was on race records, catering to Blacks as did Bouncin’ Bill Doubleday on KWBR and Don Barksdale, former-basketball-star-turned D. J. in the late 1950s. Barksdale was the owner of the Sportsman on Grove Street and the Showcase on Telegraph Avenue, both in Oakland.

Ray Dobard moved from New Orleans to Berkeley during World War II. Dobard established a music publishing business, providing a chance for locals to get their music on “wax” and to a larger audience. Many of Dobard’s fine gospel sides featured King Narcissee, the Golden West Singers, and others.

Jesse Jaxyson moved to West Oakland in the 1930s. A member of the First Church of Religious Science. There he met Clarissa Mayfield, a choir member at his church, and together they set up a radio repair shop at 1606 7th Street, Oakland. He had a room converted into a makeshift recording studio that he ran along with Bob Geddins. Bob Geddins, called the ‘Father of Oakland Blues,’ began pressing records at his West Oakland plant at 8th and Center Streets.”

As we fast forward, it was Edwin and Walter Hawkins, two brothers that completely changed the genre of religious music with the remake of an eighteenth-century song, “Oh Happy Day” featuring Dorothy Morrison and the Edwin Hawkins singers became the first cross over music creating a new contemporary gospel genre. The song created controversy within the church, because it sounded secular.

The Hawkins launched a new sound of gospel music fused with a secular sound paving the way for future artists such as Kirk Franklin, Byron Cage, Fred Hamond, Yolonda Adams and more.

COMMENTARY: Refuse to be Silent