COMMENTARY: HBCUs are going where the Black Church can’t
Advertisement 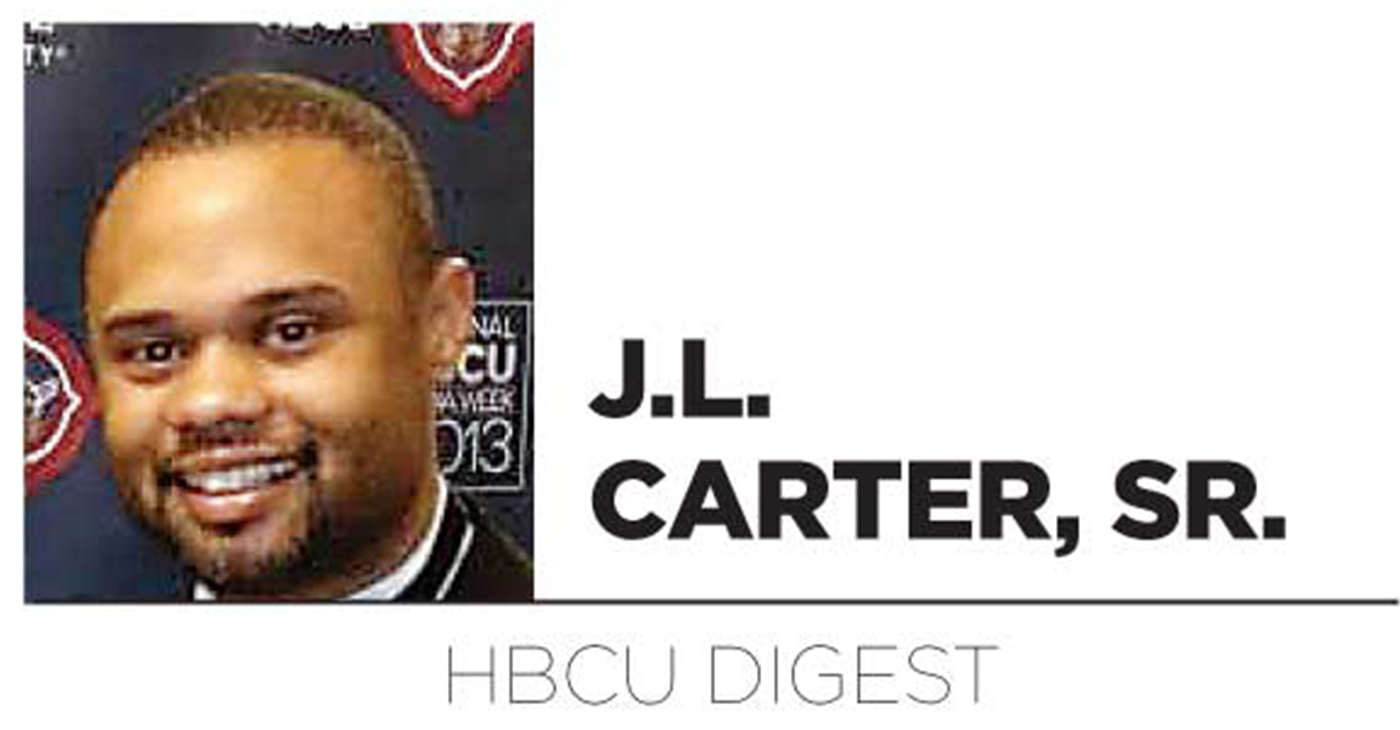 In the last two years, the sector’s single-sex delegation, Morehouse College and Spelman College, have broken free of a few of the chains of identity politics to help drag the Black America further into the 21st-century.

They’ve always been there

The logic behind HBCU’s policies of admitting students who identify as, or whom have transitioned to the opposite sex, is simple.

Transgender students have been enrolling in and graduating from our schools for years without disclosing their gender or their identity. Why clarify rules to prohibit what HBCUs have largely been unwilling and unable to stop for years prior to changing the bylaws to be more tolerant?

What message is sent by our schools by dragging their feet on sex and gender equity on our campuses, while working to remain as America’s conscience on racial equity? Would rejecting LGBTQ students make us stronger in our faith and traditions, or would it make us more like White people who reject us out of their interpretation of the same racial legacy?

HBCUs have the latitude and the legal obligation to constantly find ways to be a more perfect version of themselves. Now, several campuses are taking the bold step of proving themselves to be greater than the guidelines of their origins. HBCUs’ growing courage on this subject is a welcome lead role where the Black Church has (and almost has to) falter in its realm of being a control in the great American race experiment.

HBCUs and the Black Church are the two rails upon which Black democracy has always traveled to help us find the path to health, wealth and prosperity. But only one is strong enough, liberal enough and well-funded enough to support the evolution of our thinking on identity and survive the consequences of its best efforts.

In February, the Methodist Church conference voted by a slim margin to maintain its positions against non-heterosexual leadership in clergy, and prohibitions on gay marriage.  Prior to the vote, several presidents of Methodist-affiliated HBCUs worked to build consensus around the church, better reflecting their campus profiles and teachings of religious tolerance.

HBCUs have become increasingly present in partnerships with LGBTQ organizations like the Human Rights Campaign and the National Black Justice Coalition. The ways in which HBCU students, faculty, staff and alumni can be kinder, more loving people are becoming more ingrained in our public conversations about HBCU advocacy.

Black people, however slow the pace, are getting better at understanding that gender and sexuality is more than what we’ve been taught as scholars and believers. But we still have much ground to make up for the years that brothers and sisters have suffered violence, isolation and maltreatment at our own hands for what we couldn’t understand.

We need more research, more space and more public conversation on how HBCUs can better reflect the diversity of our own communities. We need to build the context of what it is like to be a member of the Black LGBTQ community, and how sections of that community can live and prosper based upon geography, resources and religion.

Ideally, this would be joint work between HBCUs and the Black Church. But at this point in history, only one of our two most important community resources is strong enough to carry the cross of unburdening us of our own confusion and self-hatred.

Our schools may stand to lose a lot as a result of their work, but they deserve our support and credit for doing the work we have waited too long to deliver for our own people.

COMMENTARY: Who Gains When Democracy is Destroyed?