COMMENTARY: Don’t All Deserve to be Welcomed and Fed?
Advertisement 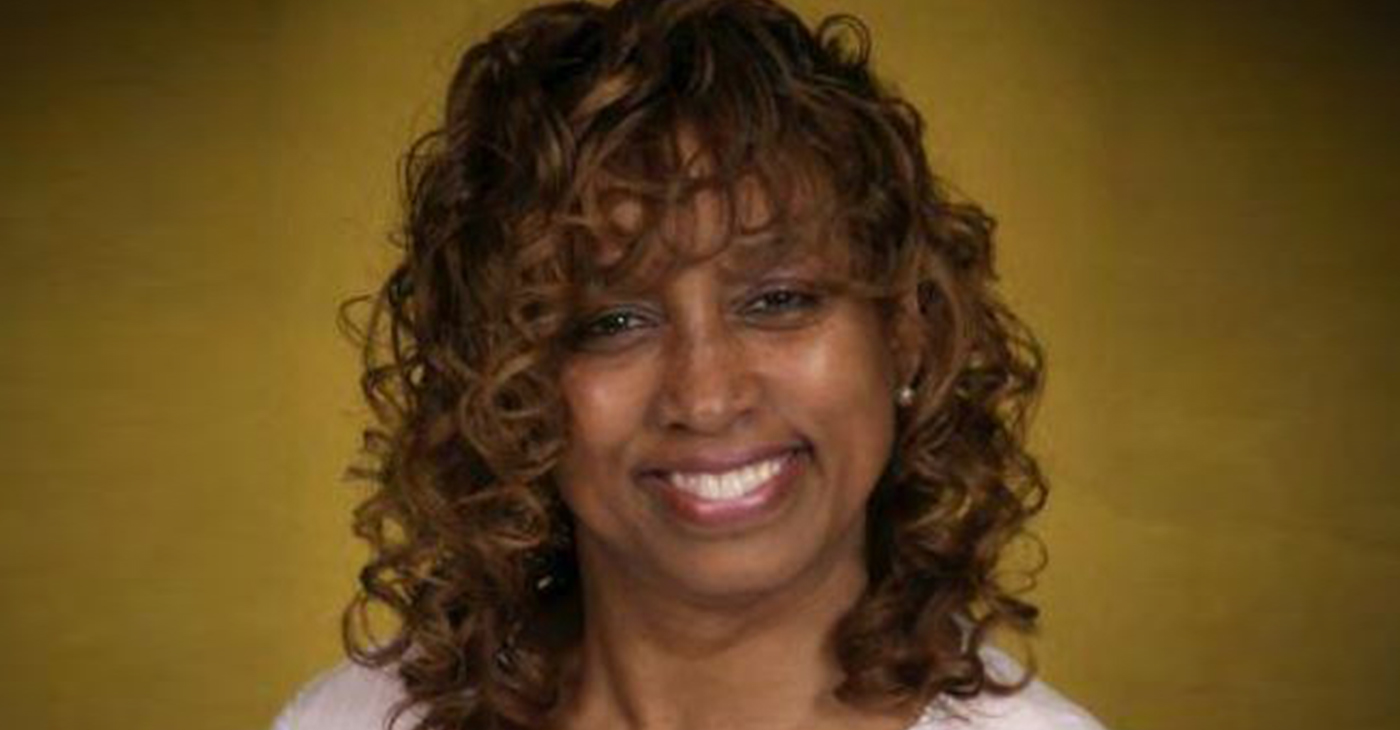 These welcoming words from the Old Testament and later in the New Testament in Hebrews 13:1-2, Matthew 25:35, Romans 15:7, and 1 Peter 4:9 remind us that hospitality to strangers is an important way we live out our faith. These Old and New Testament proposals were considered radical in the days Jesus exercised the holy gift of hospitality. The same was true of the Hebrew people in the Old Testament.

The United States has also created policies that have mirrored these biblical principles of hospitality. In the Bread for the World Pan African devotional guide “Lament and Hope,” this month’s devotional focuses on how immigrants were welcomed in the U.S. The devotional writer, Mr. Derick Dailey, quotes Drs. Charles Hirschman and Elizabeth Hogsford from the abstract of their paper “Immigration and the American Industrial Revolution From 1880 to 1920:”

“The size and selectivity of the immigrant community, as well as their disproportionate residence in large cities, meant they were the mainstay of the American industrial workforce. Immigrants and their children comprised over half of manufacturing workers in 1920, and if the third generation (the grandchildren of immigrants) are included, then more than two-thirds of workers in the manufacturing sector were of recent immigrant stock.”

Mr. Daily goes on to note, “It is in this context that Congress passed, and President Franklin D. Roosevelt signed, The Social Security Act of 1935. The legislation codified many government initiatives that protected immigrants and others who were already in the United States.”

At the same time, such welcome was not equitably implemented with people of African descent. Although 1935 was after the enslavement period, the vestiges of this period and Jim Crow laws that followed showed hospitality towards people of African descent was not equitably applied by this new law. The devotional points out many of them were either farm or domestic workers and therefore were excluded from being eligible for social security. Many also were unemployed or paid less than White workers.

Today, we are witnessing an increased level of inhospitality towards those who have sought to find welcome in the U.S. For example, CNN reported that President Trump has introduced an immigration proposal that addresses border security and moves toward a merit-based immigration system, which gives preference to highly skilled and educated individuals. Prioritizing those who are skilled and educated leaves people who are impoverished and marginalized to fend for themselves – counter to the biblical principle of hospitality.

This also contradicts a counter history of the U.S. that has welcomed certain newcomers to the U.S. Isn’t it time to do this again? Many of those who were immigrants in 1935 became leaders in our country. Being hospitable is a good exercise of faith that builds communities and nations. May we advocate for all to be welcomed and fed.

Angelique Walker-Smith is senior associate for Pan African and Orthodox Church Engagement at Bread for the World.

Sudan: Facts About the African Nation in Crisis

‘Jobs Are Not Easy to Come By’