‘Jobs Are Not Easy to Come By’
Advertisement 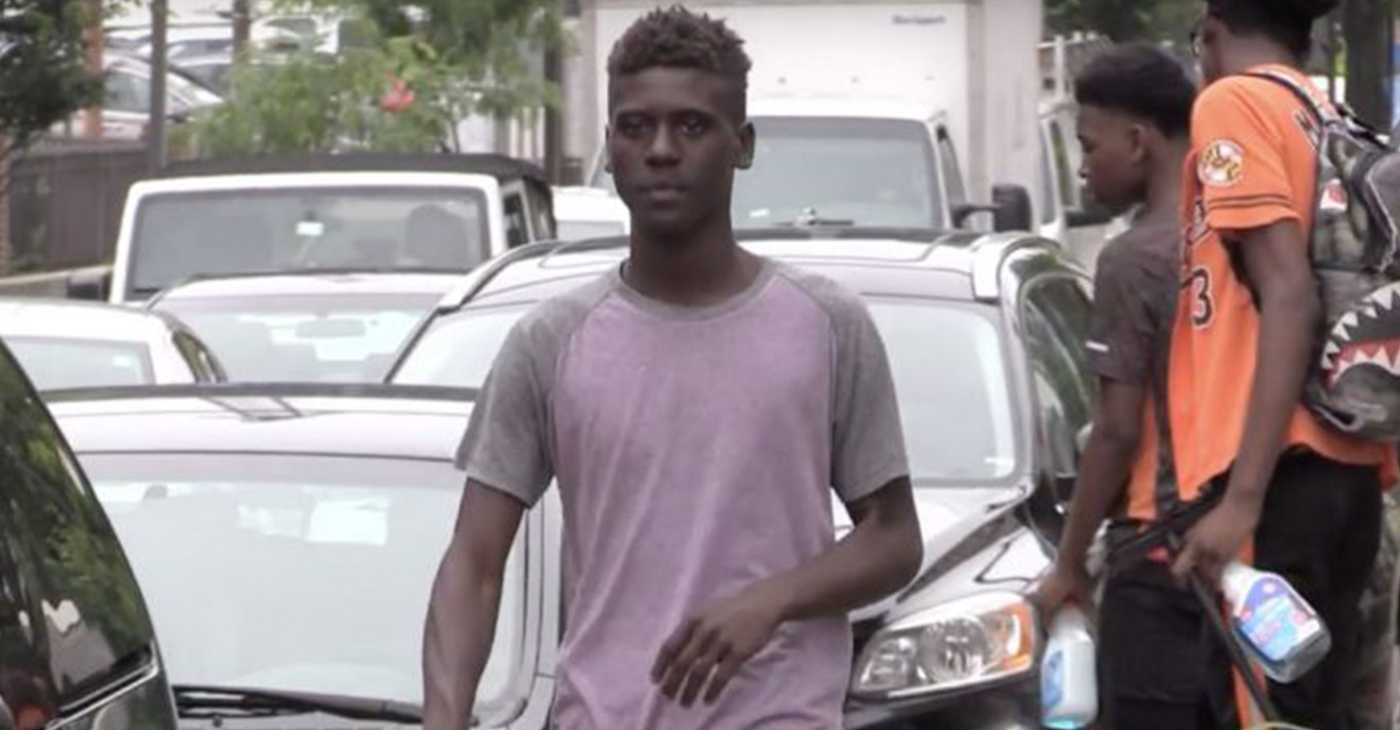 By Stephen Janis and Taya Graham

But, now some of them are hitting back.

During his weekly press briefing Young said the teens who plie drivers for money in exchange for a quick window cleaning are clearly breaking the law.

“Right now, it is illegal to impede traffic,” Young said. “You have young men in the middle of the street which is illegal, and we must address it.”

The mayor also raised the prospect of fearful tourists subjected to unwanted window washing amid a safety hazard near some of the city’s most iconic destinations.

“Some folks said they don’t even want to ride through downtown anymore,” Young added.

But, several teens working the corner of President and Pratt street told The AFRO the mayor didn’t understand that washing windows afforded them an opportunity work that might  not otherwise be available.

“We just want to be represented as kids that make things better for themselves, that’s all,” a young man named Zion told the AFRO.

In a series of interviews with the so-called Squeegee kids, they illuminated a different side of the story; a tale of ambition, hard work, and a hope that motorists won’t see them only as nuisance.

“There are people out here who have mom’s struggling with bills, rent overdue,” Zion said.  “We have to help our moms, we’re in the projects.”

In fact, the number one reason the young men gave for dodging traffic on hot summer days was helping relatives pay bills.

“Because I take so much pride and like you say I have a mother struggling with so many bills. Why wouldn’t you just let me do it,” a young man named Makai said.

They also expressed frustration with the city’s Youthworks program, which provides summer jobs to city teens.

“Jobs are not easy to come by, I went to Youthworks three times and I still didn’t get a job,” Makai said.

The city’s Youthworks generated roughly 8000 jobs for teens in 2019.   Officials there did not respond to emails seeking the number of city youth who applied but did not receive jobs.

One notion that several of the Squeegee kids wanted to make clear, was that not all of their encounters were negative. In fact, one of the benefits of the job they say is the chance to interact with tourists who view them in a positive light.

“I like squeegeeing because you never know what you’re going to get out here, some people really like us,” said a young man who did not want to be identified, as he worked the corner of Martin Luther King, Jr., Blvd. and Pratt Street.

In fact, one encounter with a tourist netted both encouragement and a hefty payout.

“He said I’m not from here, but I like what you’re doing,” the same young man recounted.  “And then he handed me two one hundred-dollar bills.

The previous administration tried to redirect impromptu window-washing by forming a Squeegee corp.  The idea was to stage pop-up car washes where Squeegee kids could charge for their services in a controlled environment   However, the program did not attract much interest.

The young men said part of the reason is independence, the ability to make a living on their own terms.  It is work that is at times fun and arduous, but some believe not the type of activity in a city wracked by crime that warrants the attention of the mayor.

“There are bigger situations in this world we’re dealing with than Squeegee kids,” Zion said.

COMMENTARY: Don’t All Deserve to be Welcomed and Fed?