Black America deserves its fair share of the American Dream: 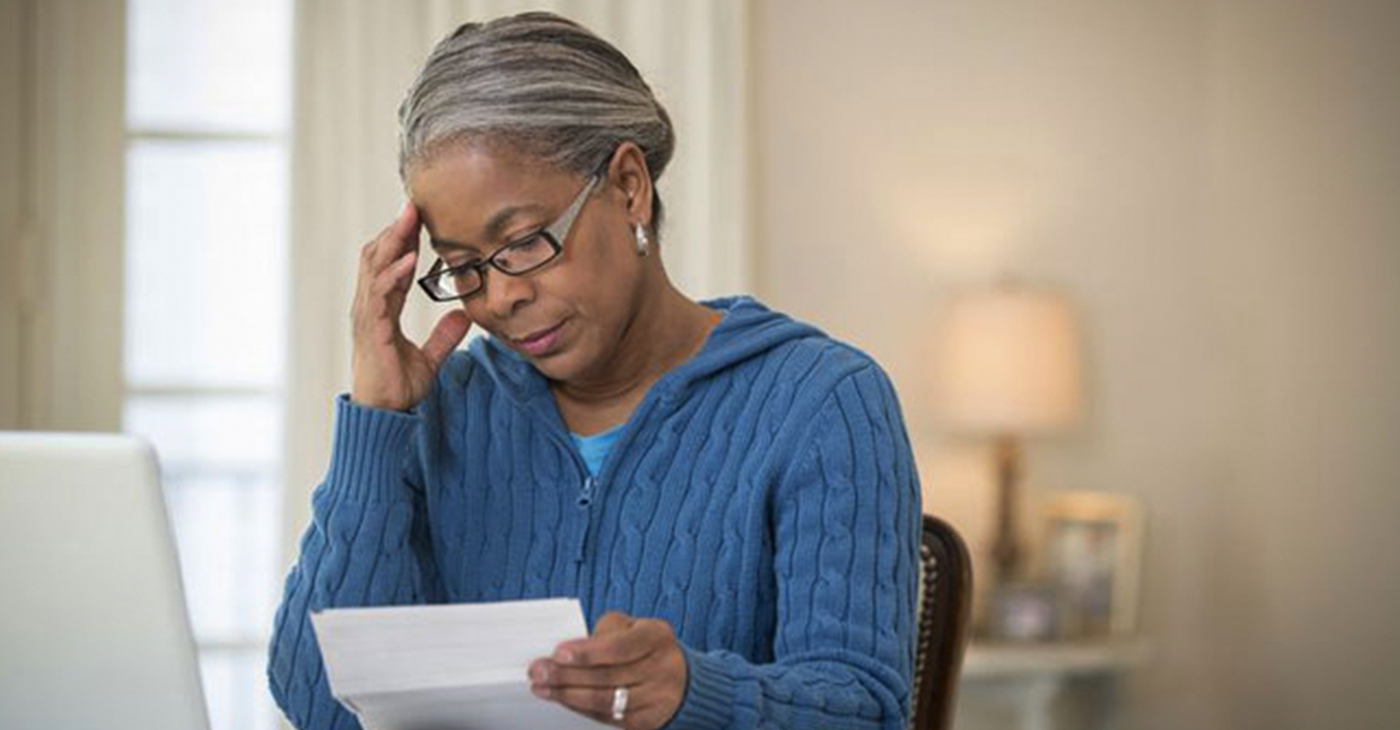 For many people, little things can in time lead to big problems.

When personal checking accounts are involved, transactions without available funds in checking accounts can trigger a series of fees that wind up taking a big bite out of the next paycheck. What’s more, many times consumers have no way of knowing the real cost until after a bank statement arrives weeks later.

Banks and other depository institutions market these fees as convenient “overdraft protection.” What they do to consumers is strip billions of dollars each year from personal checking accounts, while generating a lucrative, no-lose revenue stream for these institutions.

New research by the Center for Responsible Lending (CRL) finds that last year among the nation’s largest banks, overdraft fees were a $11.45 billion bonanza. “Unfair Market: The State of High-Cost Overdraft Practices in 2017,” analyzes both how overdraft fee revenue is generated, as well as the practices borne on the backs of America’s working poor.

“Instead of serving families fairly, banks are driving many customers deeper in a hole and often out of the banking system altogether,” said Pete Smith, the report’s author and CRL senior researcher. “Over the last 15 to 20 years, many financial institutions have betrayed the trust of their account holders by replacing what was once an occasional accommodation with an exploitative system of routine high-cost overdraft fees that drive account holders deep into debt.”

“Banks set up systems at every turn where they can maximize the revenue they generate with these fees,” continued Smith. “They’ve found a way to turn mistakes into a revenue source.”

Among the report’s key findings:

-The 2017 overdraft fees charged by the largest banks represent an increase above similar revenues recorded for both 2015 and 2016;

-The 20 banks with the highest volume of fees received $9 billion or approximately 79 percent of the total reported $11.45 billion for 2017; and

-Although a few banks do not charge fees for point-of-sale (POS) and/or ATM transactions, all 10 of the nation’s largest banks charge overdraft fees higher than $30 per transaction.

These fees also come with unfair or abusive bank practices designed to maximize revenues. For example, some banks allow five or more overdraft fees to be charged per day to customers. If the overdraft fee is $35, a single day’s overcharges could be $175 – that will be taken by the bank from the next deposit or payroll. Consumers who rely upon debit cards for day-to-day purchases may unknowingly incur hundreds of dollars of charges in just a few days.

Other suspect bank practices add extended or sustained fees beyond the original overdraft fee. Yet another is to manipulate postings to customer accounts to generate the largest possible overdraft revenue.

Last summer, the Consumer Financial Protection Bureau (CFPB) also released an independent report on overdraft fees. The Bureau identified the consumers most prone to incur these fees: those who have less than $350 as an average end-of-day account balance and have median credit scores of 600 or less. About 20 percent of consumers with frequent overdrafts do not have a credit score and are considered ‘credit invisible’.

Under CFPB’s first director, this research was to become the factual basis for rulemaking. However, under Acting Director Mick Mulvaney, rulemaking plans have been shelved.

But where there’s a will, there’s also a way. Two U.S. Senators have co-sponsored legislation that if enacted, would crack down on overdraft fees.

Entitled, “The Stop Overdraft Profiteering Act of 2018,” the bill would:

-Cap the number of overdraft fees on checks and recurring payments, with no more than six fees in a calendar year;

-Require that the amount of overdraft fees be reasonable and proportional to the institution’s cost of covering the overdraft;

-Require that banks post transactions in a manner that minimizes NSF and overdraft fees; and

The other bill sponsor, Sen. Cory Booker of New Jersey, added his comments as well.

“For millions of hard-working Americans, every day is a struggle – they find themselves one late check or unexpected expense away from financial free fall,” said Booker. “Wages aren’t going up but the cost of everything else is, from prescription drugs to housing costs to pocketbook pain points like the fees banks charge consumers for overdraft services.”

Booker continued: “Worse yet, overdraft fees fall on those least likely to be able to afford them—individuals for whom a $35 overdraft charge could push them over the brink into financial ruin.”

How Can It Be National Wellness Month When There is an Opioid Crisis?