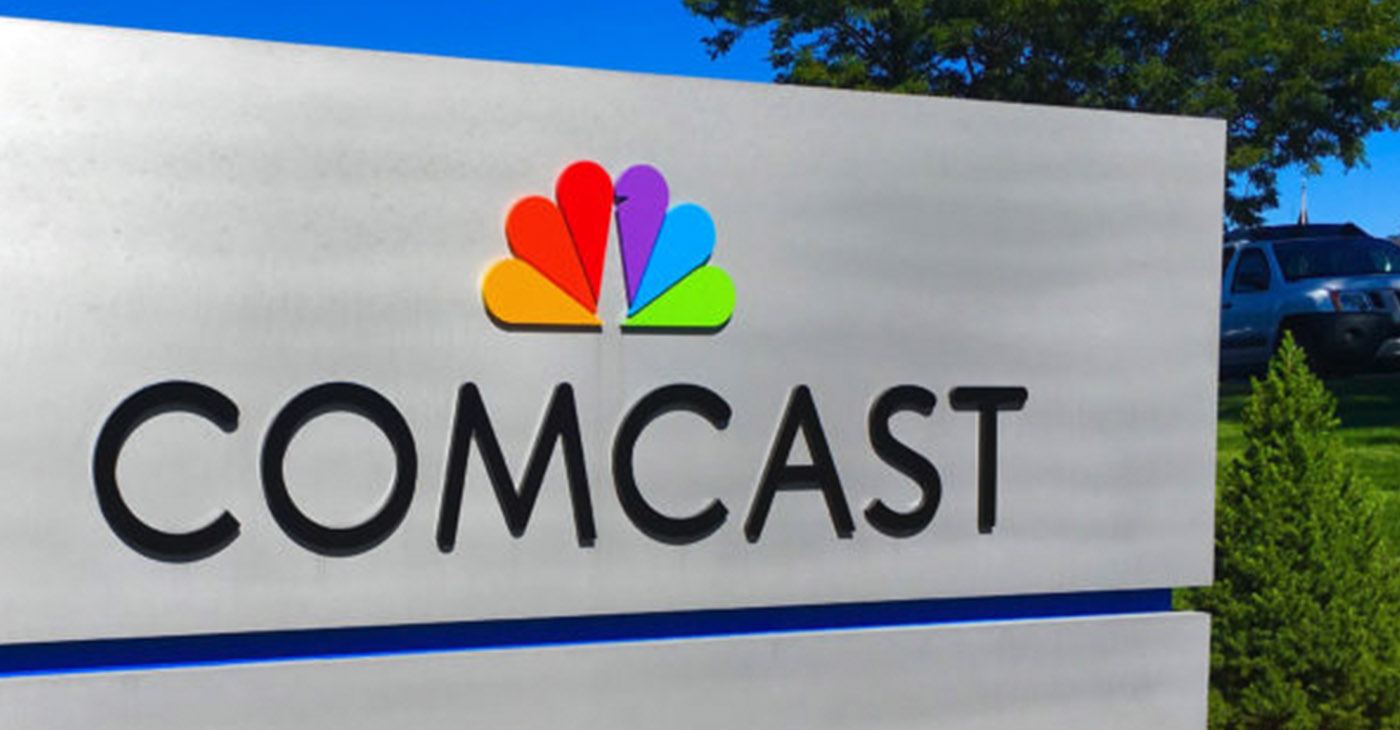 Nearly two years after Comcast announced it would be launching a competition to create two new independently Black-owned cable channels to include in its line up, the telecommunications company has announced the winners.

In a press release issued Thursday, Nov. 15, Comcast declared Afro and Cleo TV will be launching on its Xfinity TV platform in January 2019.

“The offerings from both Afro and Cleo TV serve as an excellent complement to the growing catalog of programming choices we offer about global black communities,” said Keesha Boyd, Executive Director, Multicultural Products at Comcast Cable in a statement. “We remain committed to delivering a wide array of programming by partnering with independent networks, such as the two we’re announcing today, to better serve our increasingly diverse customer base.”

Afro and Cleo TV were selected out of dozens of submitted established networks to join the likes of Sean “Diddy” Comb’s Revolt TV and Magic Johnson’s ASPiRE network as part of Comcast’s 2011 commitment to creating a set of independent, nonwhite owned and managed networks following the deal with NBCUniversal. Among the criteria used for the selection process is the content of the network, whether the networks are largely Black-owned, price and whether the network and its potential carriage provide value to Comcast and its customers. Afro and Cleo TV will speak to specific subsets of the Black community.

Afro is a network coming from Afrotainment. It is a 24-hour poly-cultural black channel that focuses on airing top-rated Nollywood and black films, dramas, sitcoms, music, talk, and late-night comedy programs.

“We are excited to bring Afro’s live content and growing on-demand catalog of more than 300 hours of original programming to millions of Xfinity customers,” Yves Bollanga, Founder and CEO of Afrotainment, said in a statement. “Comcast’s selection of AFRO, which is a recognition of the rich diversity in black content and culture, solidifies our position as a leader in poly-cultural black home entertainment in North America.”

Cleo TV, which is owned by the largest Black-owned multimedia company Urban One, Inc. (formerly Radio One, Inc.), is aimed at Millennial and Gen X Black women by providing lifestyle and entertainment programming. The network, which takes its name from the Egyptian ruler Cleopatra, will provide content that tears down negative and stereotypical portrayals of the contemporary woman. Short-form and long-form content will air on Cleo, which will include travel, home design, cooking, talk shows, movies, docu-series, sitcoms among them.

“We’re at a pivotal moment in history where women are making a huge impact in our society and culture, especially women of color,” said Michelle Rice, TV One’s General Manager. “CLEO TV will offer a diverse mix of lifestyle and entertainment content through the unique lens of Millennial and young Gen-X women of color, an audience segment that is currently underserved. CLEO TV will leverage the comprehensive media platform of our parent company Urban One, Inc. which includes digital, television and radio divisions that will each play an integral role in bringing this new network to the marketplace. We are grateful to Comcast for the tremendous opportunity to elevate new voices in our industry.”