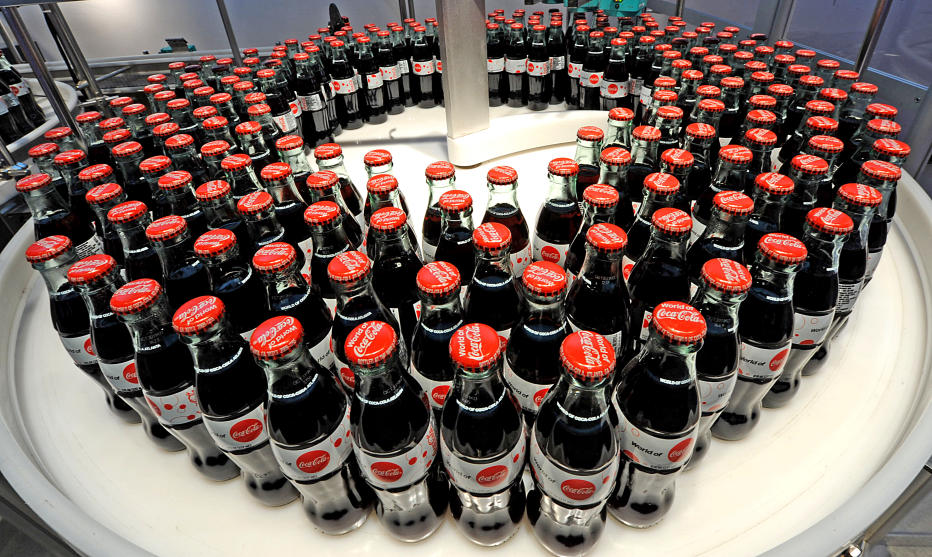 According to a new analysis by the Center for Environmental Health, nine of the 10 samples of Coke products purchased in locations outside California contained little or no trace of 4-MEI. (Photo courtesy coca-cola.com.)

In 2011, the state of California created a problem for the soda industry.

The caramel color that Coke and Pepsi used to give colas that distinctive brown hue contained a chemical, 4-methylimidazole — 4-MEI — that is listed as a carcinogen by the state.

And in accordance with California’s Proposition 65 law, the levels of 4-MEI found in sodas would have warranted a cancer warning label on every can sold in the state.

So, as I reported last year, Coke and Pepsi both said they would switch to a reformulated caramel color, one that did not contain 4-MEI.

Now, it appears that both companies have managed to complete this transition for sodas sold in the state of California.

Read more about the coloring changes in Coke and Pepsi at KMUW.