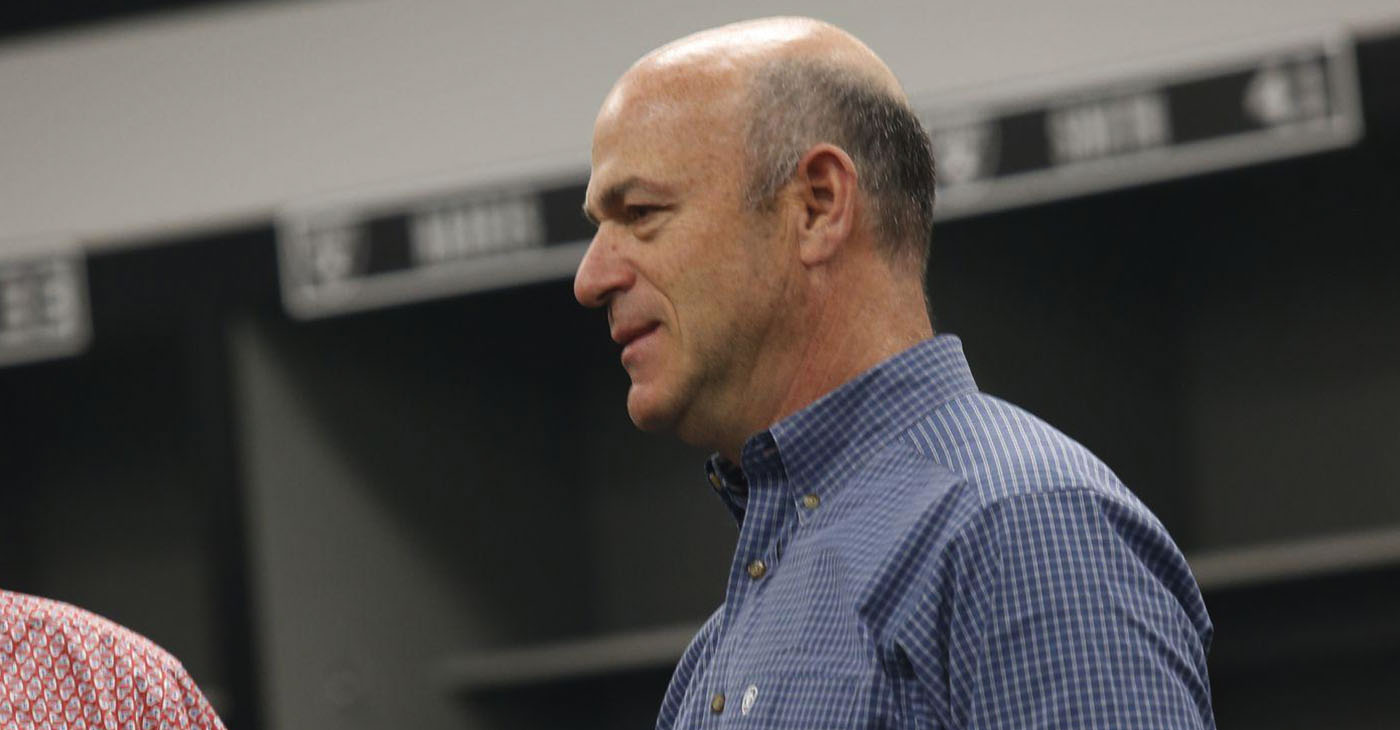 Dr. Nola Agha, a nationally recognized sports economist and University of San Francisco professor of Sport Management, this week presented findings of her study on the revenues, costs, and economic impacts of the A’s proposed development at Howard Terminal to the Oakland City Council’s Community & Economic Development (CED) Committee.

Agha’s independent study was commissioned when the city failed to provide the independent economic analysis of the project’s proposed development agreement and financing framework requested by City Council in April.

Agha’s report at Tuesday’s CED meeting was based on information about the proposal available to the public, provided by the Oakland A’s, Oakland City Administrator Ed Reiskin, and the City Council’s July 2021 non-binding term sheet, and includes updated projections based on the current economic forecast.

Outgoing Mayor Libby Schaaf’s administrative team argues that an economic analysis of the impact of the Oakland A’s $20 billion real estate development at the Port of Oakland is impossible to analyze until behind-closed-door negotiations between City staff and A’s owner John Fisher’s team are completed, and there is a final deal.

The danger, however, is that once a final deal is completed, there would likely be a rush to pass it without looking at the details and economic analysis behind it.

The report was commissioned by the Pacific Merchant Shipping Association, which has significant concerns about the impact the proposed project would have on the survivability of the Oakland Port.

The report focused on three primary concerns with the A’ proposal:

Summarizing her findings,  Agha said, “Both the team and the City have made a lot of assumptions in designing the financing framework for this project, all of which put the City and taxpayers at greater risk down the line.

“A close look at the available information reveals that the project requires a historically large and growing public subsidy to be financially feasible. Publicly funded stadiums typically don’t pay off, and this one is unlikely to be any different.”

To read the full report, go to: https://assets.nationbuilder.com/oaklandstadiumalliance/pages/109/attachments/original/1664404798/Evaluation_of_the_revenues_costs_and_impacts_of_Howard_Terminal_-_Sept_21_2022.pdf?1664404798