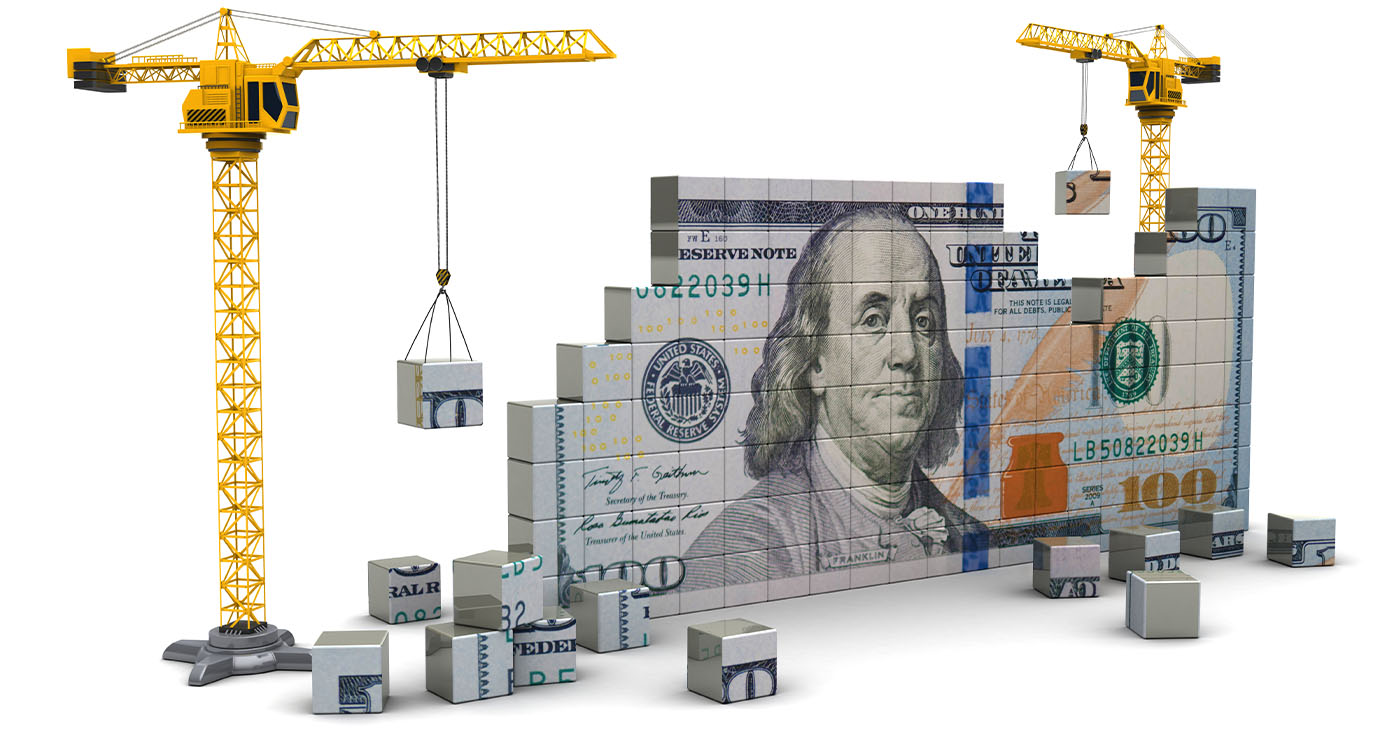 The City of Oakland took another step toward establishing the Public Bank of the East Bay.

The Oakland Finance and Management Committee voted to approve forwarding District 3 Councilmember Carroll Fife’s resolution to the City Council meeting on Dec. 20, 2022, with the intent for the City of Oakland, in collaboration with Alameda County, City of Berkeley and City of Richmond, and additional cities as interested, to establish the bank.

Vice Mayor Rebecca Kaplan, a longtime supporter of strengthening funding for local small businesses and important public projects, successfully moved to approve the resolution along with the viability study. Kaplan had proposed the initial public bank study in the previous Oakland budget, and the regional multi-city collaboration that allowed the public bank effort to get to this stage.

“I want to thank everyone who has been working for many years to bring a public bank to the East Bay – not just to the City of Oakland – a regional collaborative of multiple governments that by standing together, can strengthen our economic opportunity and our ability to affordably finance needed projects and ensure access to funding for local small businesses and underserved communities,” said Kaplan.

The need and support for a public bank comes from the failing business model of many corporate banks that handle the vast majority of public funds in the East Bay and around the country which have consistently prioritized profits and serving the well-connected over community needs.

The biggest example of the failure of corporate banks is the Great Recession of 2008 when many banks engaged in predatory foreclosures and destabilized. But the Bank of North Dakota, the nation’s oldest public bank, was able to withstand the chaotic market trend while growing their fund and continuing to provide small business and student loans as well as economic and workforce development funds.

As reported in their mission statement, the vision for the Public Bank East Bay is to: “invest public monies from participating governmental agencies to meet the needs of local communities.

“PBEB will seek to return a reasonable, but not excessive, profit to its stakeholders by making economically sustainable loans and providing a high level of service to its partners and stakeholders.

“It will adhere to the principles of the United Nations Declaration on the Rights of Indigenous People, and will prioritize environmentally regenerative, culturally equitable and participatory practices that reverse discrimination against members of economically and socially marginalized communities.”

The Council will consider the item on Dec. 20, 2022, City Council meeting.

Cracking The Code To Wealth Building in North Minnesota