Child Poverty Down for Whites, Asians, Hispanics, But Steady for Blacks
Advertisement 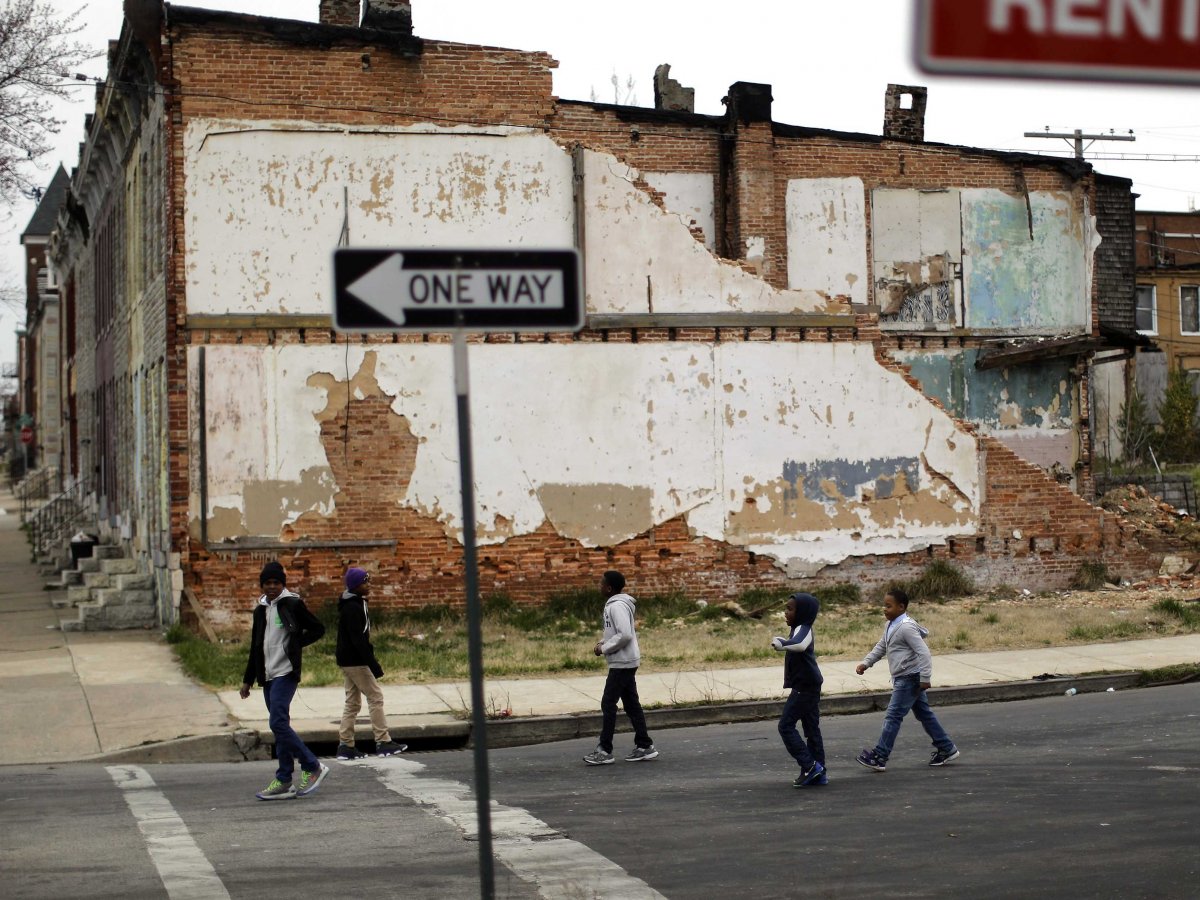 Kids walking around in a Baltimore neighborhood (Patrick Semansk/AP Photo)

(NBC News) – The poverty rate has declined for Hispanic, white and Asian children, but has remained steady for Black children, according to a new analysis released today by the Pew Research Center.