Can Jason Kidd, Never An Assistant, Succeed as a Head Coach?
Advertisement 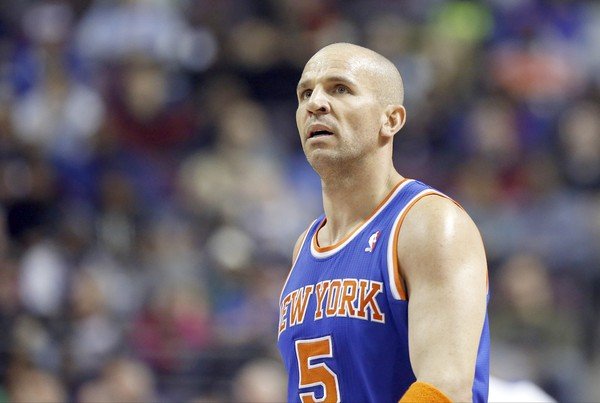 The former point guard was considered one of the smartest players during his 19 NBA seasons, and he led the Nets to back-to-back NBA Finals appearances in his six-plus years with the team.

Still, is it possible for any first-time NBA coach to have success without first working his way up as an assistant?