California One Of 18 States That Reached $5.7 Billion Opioid Settlement with Walgreens
Advertisement 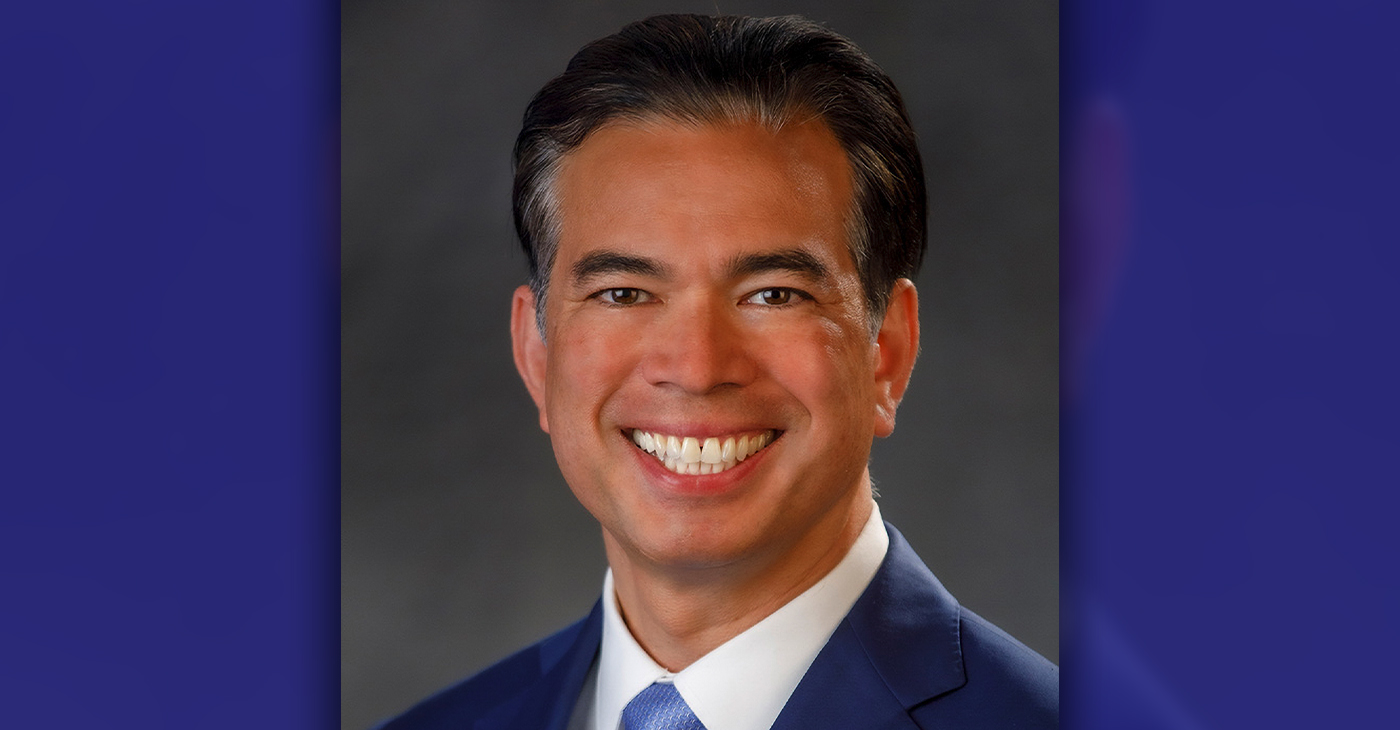 California Attorney General Rob Bonta, alongside 17 other attorneys general, announced a $5.7 billion settlement agreement with the pharmacy retailer Walgreens for their alleged contribution to the opioid epidemic.

The abatement funds, which will be split amongst participating states, may bring in over $500 million to California’s ongoing efforts to provide treatment and services to those addicted to opioids.

“This settlement is another win in our ongoing fight to bring help and healing to California communities harmed by the opioid crisis,” said Bonta. “To all those struggling with substance abuse disorders, to all those desperately in need of treatment and recovery options — help is on the way.”

Walgreens also has to satisfy court-ordered requirements to help prevent another substance abuse crisis from occurring again. The company agreed to create a program to train employees on drug diversion prevention, investigate “suspicious” prescriptions before dispensing them and allow for site visits at pharmacy locations.

Walgreens also agreed to provide sales data from its distributor to drug manufacturers, in efforts to help identify and prevent times where prescription medicines are obtained illegally

California is currently assessing settlement terms with CVS, another retail pharmacy chain that attorneys general alleged to have fueled the opioid crisis.

THE WRAP UP: THE BIGGEST NEWS STORIES OF 2022