California Family Whose Beachfront Properties were Seized 100 years ago, Sells Land Back to County for $20 Million
Advertisement 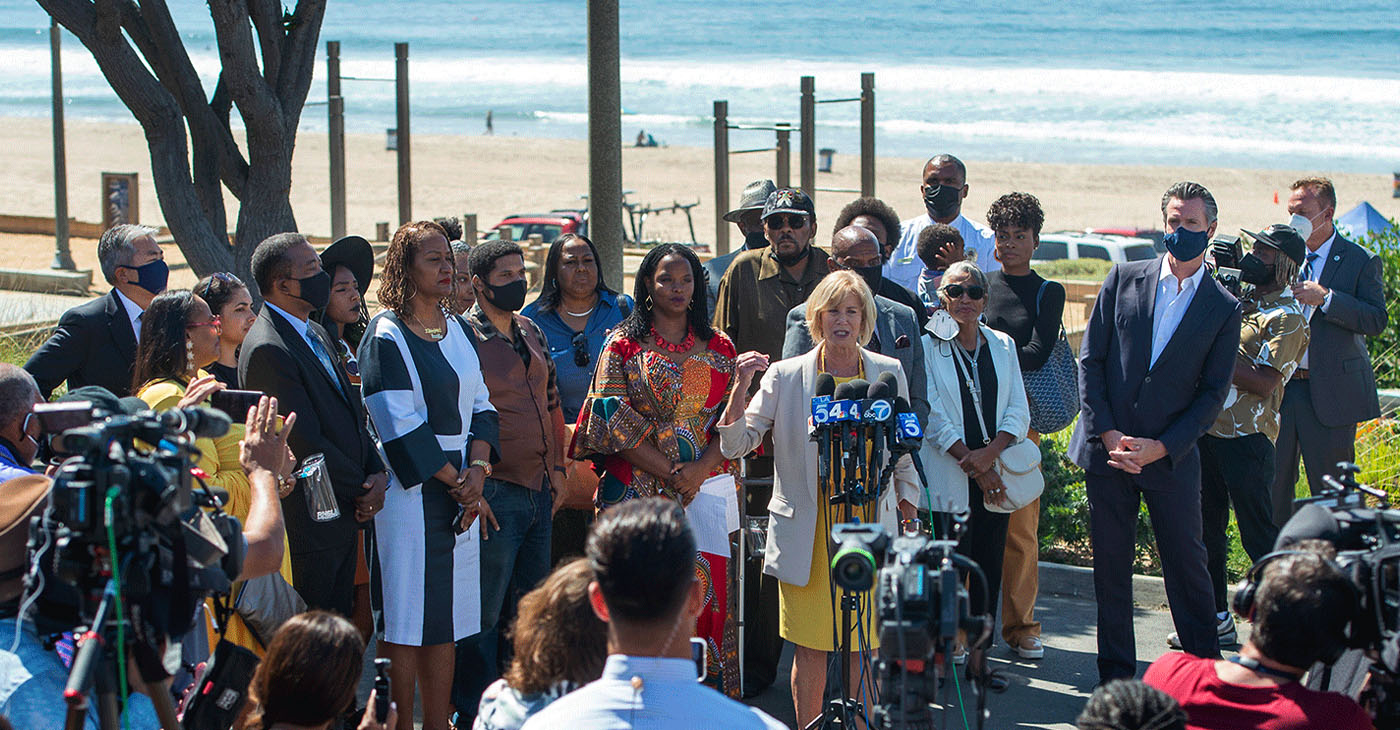 The great-grandchildren of the African American couple Willa and Charles Bruce, whose land in Southern California was taken in 1924 and returned to the family last year, have opted to sell it back to the local government for $20 million.

In the 1920s, the beach resort was extremely popular with African American tourists. At that time, Black people were not permitted on white beaches.

The children and grandchildren of Charles and Willa Bruce fought for decades to get back the land.

Chief Duane Yellow Feather Shepard, a family historian and spokesman for the Bruce family, stated in a 2021 interview, “It was a very significant location because there was nowhere else along the California coast where African Americans could go to enjoy the water.”

The Ku Klux Klan and other white supremacists often threatened the Bruce family, but they kept the resort open and took care of the land.

In 1924, the municipal council used eminent domain to take the land to build a park.

But, according to a TV show called “The Insider,” the area wasn’t used for many years.

Willa and Charles Bruce fought back in court, but their compensation was only $14,000. In recent years, local officials have estimated the property’s value to be as high as $75 million.

The area contains two coastal properties and is currently used for lifeguard training.

Janice Hahn, chair of the Los Angeles County Board of Supervisors, revealed that the family would sell the property back to the local government.

Hahn stated that the price was set through an appraisal.

Hahn stated, “This is what reparations look like, and it is a model I hope governments around the country would adopt.”

The statement made by Hahn may or may not be exactly what the Bruce family desired in addition to the restitution of their land.

In 2021, Anthony Bruce, the great-great-grandson of Willa and Charles Bruce, told The New York Times, “An apology would be the least they could do.”

The post California Family Whose Beachfront Properties were Seized 100 years ago, Sells Land Back to County for $20 Million first appeared on Post News Group. This article originally appeared in Post News Group.