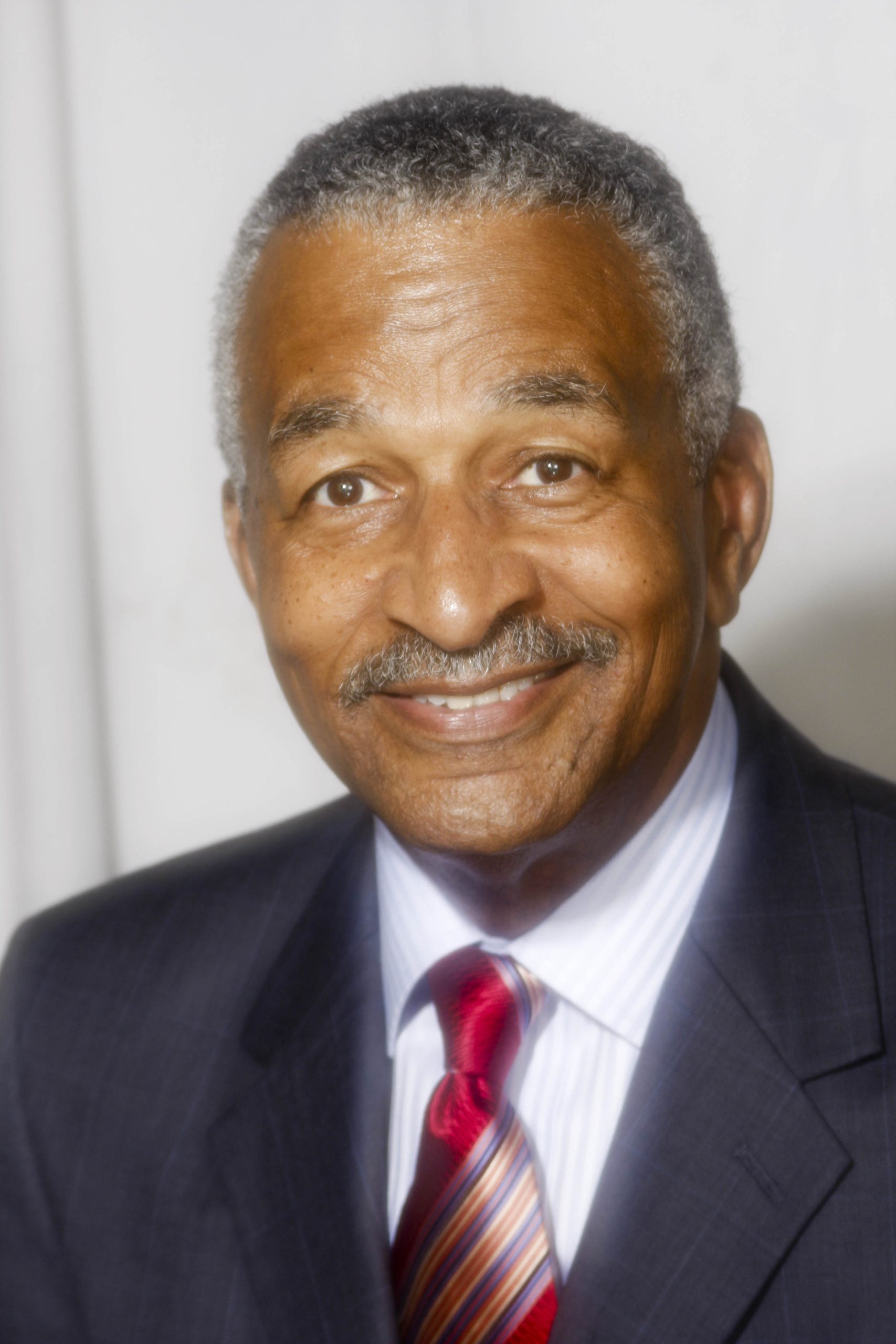 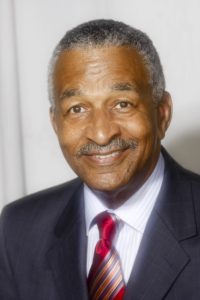 James Clingman, founder of the Greater Cincinnati African American Chamber of Commerce, is the nation’s most prolific writer on economic empowerment for Black people.

Let me make a “pitch” (pun intended) for Black sports agents.  Watching the NBA playoffs and finals was more than an exercise in pulling for my favorite teams; it was also a very frustrating experience for me because I tend to look at most things from an economic perspective.

While Black athletes dominate football and basketball, and have a major presence in baseball, relatively few of them hire Black attorneys, accountants, and agents, thereby, putting as much as 5 percent of their contract amount into someone else’s economy.

For years now, we have seen this intriguing phenomenon.  In 1995, Black Enterprise magazine ran an article titled “MVPs,” that shed light on this subject R. David Ware, noted for negotiating the largest non-quarterback (Barry Sanders) contract in the NFL, voiced his frustration about the situation this way: “It is so disheartening that so few African Americans are given the opportunity to represent African American players… they wear Kente cloth and talk about pride in their heritage, but when it comes to business affairs, they don’t use African American lawyers, agents, or accountants.”

You would think African American college graduates would know better. But, in my opinion, they lack a consciousness that would have them act otherwise, and many have virtually no knowledge, or interest for that matter, in Black business history and the role they play in this nation’s economic system.  They are noted more for their shoe, soft drink, and fast food commercials, rather than their commitments to conscious capitalism.  They have become fashion icons instead of paragons of Black empowerment.  My suggestion to one of my students who played basketball at the University of Cincinnati was to develop a relationship with a fellow student who was majoring in finance, law, or business, and hire that person as an agent when he turned professional.

Let me pause here and say, I am not using a broad brush to paint all Black athletes (and entertainers).  I know many of them are doing very positive things when it comes to supporting African American business persons and causes.  In addition, far be it from me to dictate to anyone how to spend their money.  So, please, as you read this, just take it as a recommendation for economic empowerment for Black people.

There are too many Black athletes who refuse to hire other African Americans. Considering how much money these guys earn, if they used Black professionals, it would have a huge effect on the African American economy.  Imagine how many Black real estate agents could earn commissions on the mansions purchased and sold by Black athletes.  It makes no sense for us to keep crying over what we do not have, while we are steadily giving what we do have away to others.

As our young boys and girls are practicing their sport of choice, they should also spend some time learning how to practice collective economics.  It is one thing to have millions of dollars, but knowing what to do and not to do with that money is far more important.  Just ask Allen Iverson, Kenny Anderson, and Antoine Walker.  Twenty year-olds need good advice on how to spend and invest millions of dollars.  And they must be exposed to the fact that Black professionals can provide that advice.  The Jerry Maguire’s of the business must get up every morning and thank their lucky stars for Black athletes.

I read a magazine article about one of our mega-millionaire ball players buying 22 pairs of shoes from a famous store that many Black athletes patronize.  Of course, the store is not Black-owned, but what else is new?  Anyway, the shoes cost $16,000.  Throw in about 10 suits for a couple of grand each, and multiply that by 30 other Black professional athletes who frequent the store, and you’re talking about a serious positive cash flow.  You know how we like to look good.  Unfortunately, other groups know it much better than we do – and they sure do take advantage of it.   They make it; we buy it – no matter how it looks.

I know there are competent White agents out there, but as Ware said in the article, “It’s no longer a question of ability, but one of opportunity.”  Some White agents were crying foul when more African Americans got into the game.  In a television special, a White agent accused Black agents of “playing the race card” to get Black athletes to sign with them.  He suggested Black athletes should select their agents and others who work for them solely on the basis of talent.  Ironically, he was asking for a “level playing field.”

If Asian athletes comprised 70 percent of NBA players, we would see nearly 70 percent Asian agents.  A similar scenario would prevail if there were a majority of Jewish or Hispanic players.  Why are we accused of playing the race card when we suggest African American athletes hire Black agents?  (I wonder how many White athletes are represented by Black agents.)  If we play it right, one day not only will we win the game, we win the championship.