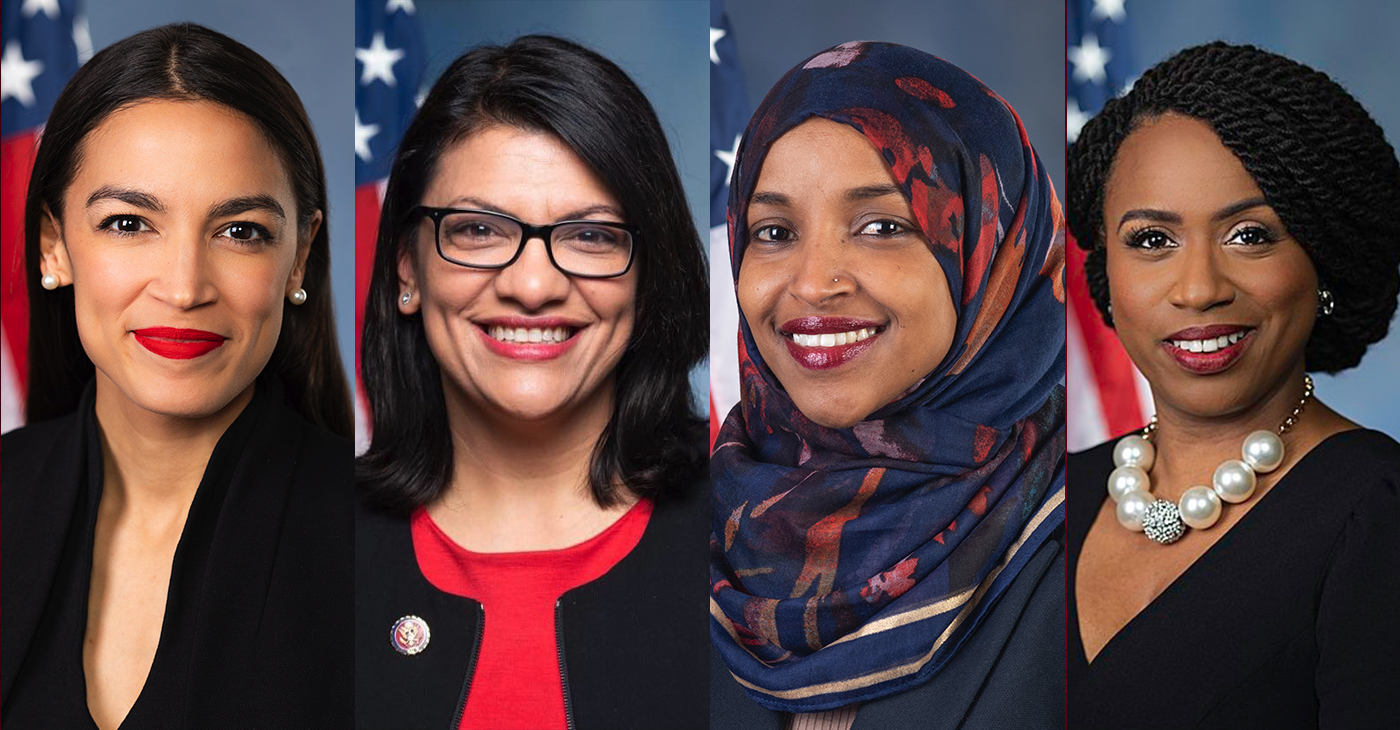 President Donald Trump went on a racist screed on Twitter and attacked Democratic congresswomen of color and their ancestry. The 45th President, who succeeded the first African American President of the United States, Barack Obama, has often attacked Black female elected officials, such as Rep. Maxine Waters (D-CA), Black athletes, immigrants, and other women of color.

As is his general habit, Trump lies in his communications and brands places where people of color reside as dangerous. President Trump has a long history of racism as does his late father, Fred Trump. Fred Trump was arrested at a Ku Klux Klan rally in Queens, New York on May 30, 1927 when he was 21.

Their company, Trump Properties, was sued by the Justice Department for housing discrimination against Blacks in 1973. On May 1, 1989, Donald Trump took out ads in several of New York’s major newspapers demanding that the Central Park Five be given the death penalty. Even though the five have been exonerated, Trump has never admitted he was wrong or apologized.

A hint of Trump’s racist views now on international display in The White House, was seen in 1989 as Trump linked the Central Park Five case to an overall decline in society.

“At what point did we cross the line from the fine and noble pursuit of genuine civil liberties to the reckless and dangerously permissive atmosphere which allows criminals of every age to beat and rape a helpless woman and laugh at her family’s anguish? And why do they laugh? The laugh because they know that soon, very soon, they will be returned to the street to rape and maim and kill once again,” Trump said in a 1989 interview.

On July 14, 2019, Trump wrote, “So interesting to see “Progressive” Democrat Congresswomen, who originally came from countries whose governments are a complete and total catastrophe, the worst, most corrupt and inept anywhere in the world (if they even have a functioning government at all), now loudly……” read one communication on Twitter the morning of July 14.

Trump implied in a series of consecutive messages on Twitter on July 14 that the Congresswomen weren’t born in the United States and added, “they go back and help fix the totally broken and crime infested places from which they came.”

Rep. Illan was born in Somalia and her family arrived in New York on 1992 and secured asylum in the U.S. in 1995. Rep. Ocasio-Cortez was born in the Bronx, New York and Rep. Pressley was born in Chicago, Ill. Another Congresswoman Trump has attacked before, Rep. Rashida Tlaib (D-MI), was born in Detroit, Michigan.

Though Trump did not name who specifically he was referring to, the context of his communication on Twitter was clear to political observers. Earlier in July, Trump referenced the three women. All three, as well as many other members, have been outspoken about Trump’s immigration policies.

The conditions of detention facilities at the Mexican border came into stark light after Vice President Pence visited a center on June 12. Video from the visit showed a large group of Mexican men grouped in a fenced in enclosure with no cots, food and few signs of running water or other basic needs.

Trump’s direct messages or racism and xenophobia to his base have increased as the 2020 presidential campaign gets fully underway. The Iowa Caucuses are 203 days away as of July 14.

Lauren Victoria Burke is an independent journalist and writer for NNPA as well as a political analyst and strategist as Principal of Win Digital Media LLC. She may be contacted at LBurke007@gmail.com and on Twitter at @LVBurke