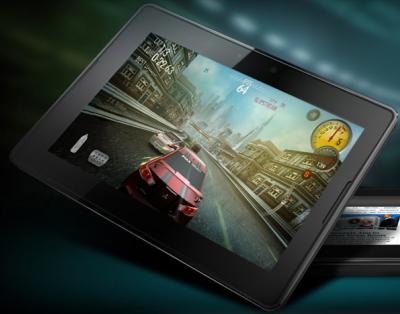 A new tablet could help Blackberry expand its current product lineup and make it more attractive for individuals seeking an iOS or Android alternative. (Photo from TG Daily)

Tentatively dubbed the B10, the roadmap offers no additional details about the potential iPad competitor, but it appears similar, at least in dimensions, to Google’s Nexus 10 and Apple’s full-sized Apple iPads.

As AppleInsider’s Kevin Bostic notes, if the device were to actually materialize, it would represent BlackBerry’s second foray at breaking into the tablet space.

“The Canadian manufacturer previously released a 7-inch PlayBook tablet, meant to provide enterprise-minded customers with a more portable alternative to Apple’s iPad, which dominated the tablet segment then as it does now,” wrote Bostic.