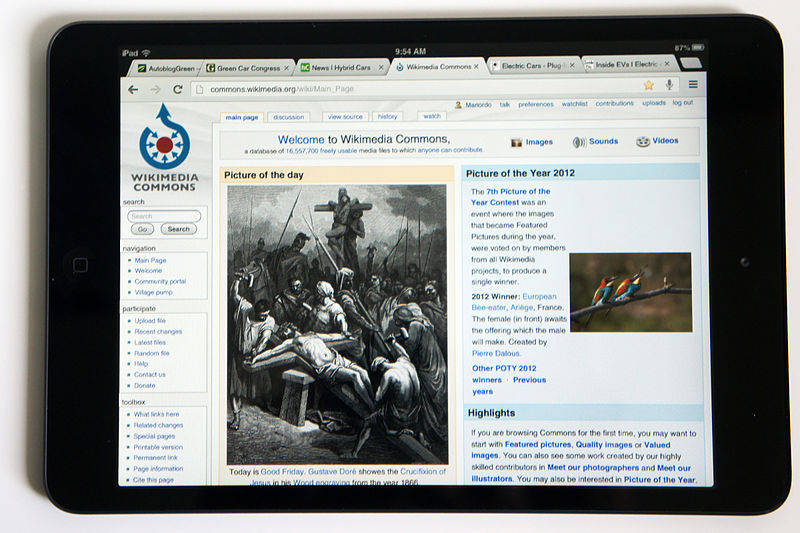 Because “mini” is usually applied to something that’s just smaller than usual, the USPTO considers the word “merely descriptive” and doesn’t want to award Apple exclusive use as part of the trademark.

Apple’s application for the “iPad mini” trademark must be more descriptive if the US Patent and Trademark Office is going to approve it. A document from the USPTO surfaced online over the weekend, indicating that the office was unlikely to give Apple the trademark based on its initial description. Although some have interpreted the letter as an outright rejection, the USPTO’s response offers Apple options for modifying its application—as long as it offers a disclaimer on “mini.”

Read more about the trademark application letter that the USPTO sent to Apple at Ars Technica.