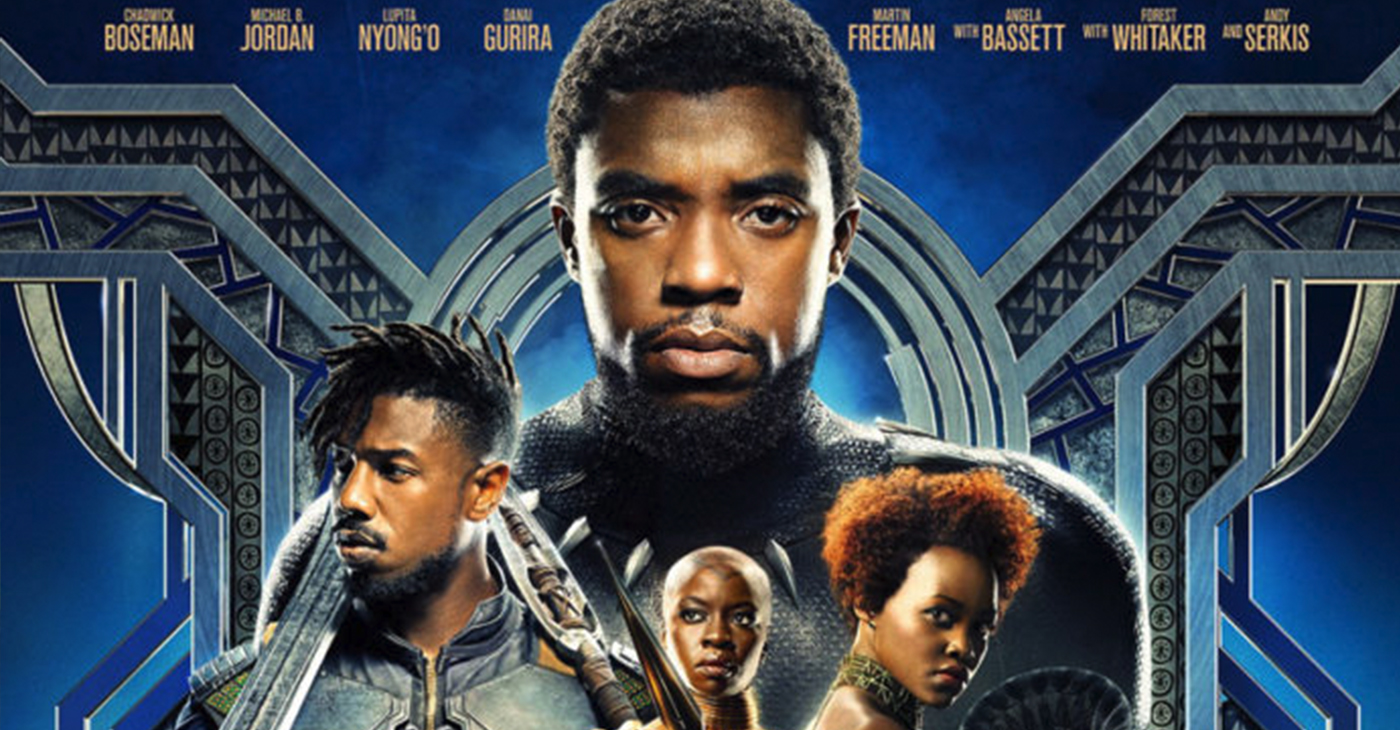 The Golden Globe nominees were announced this morning, and there is a lot of diversity in the nominees. Announced live by Terry Crews and Danai Gurira, films like Spike Lee‘s “BlacKkKlansman,” “Green Book,” “If Beale Street Could Talk” and “Black Panther” — the first comic book movie nominated for Best Picture — racked up nominations. Even Kendrick Lamar and SZA got some love.

The 76th Golden Globe Awards will be hosted by Andy Samberg and Sandra Oh. The show airs on Jan. 6.

Check out the Black nominees below.

3. Regina King for ‘Seven Seconds’ and ‘If Beale Street Could Talk’

4. Thandie Newton for ‘Westworld’ for Best Performance by an Actress in a Supporting Role in a Series, Limited Series or Motion Picture Made for Television

5. Donald Glover in ‘Atlanta’ For Best Actor in a TV Series, Comedy

7. Kendirck Lamar and SZA for “All the Stars,” Black Panther for Best Original Song – Motion Picture

8. John David Washington for Best Actor in a Motion Picture for ‘BlacKkKlansman’

9. Billy Porter for ‘Pose’ for Best Performance by an Actor in a Television Series – Drama

10. Stephan James for Best Performance by an Actor in a Television Series, Drama In ‘Homecoming’

For George Bush and His Eldest Son, a Relationship Unique Among American Presidents