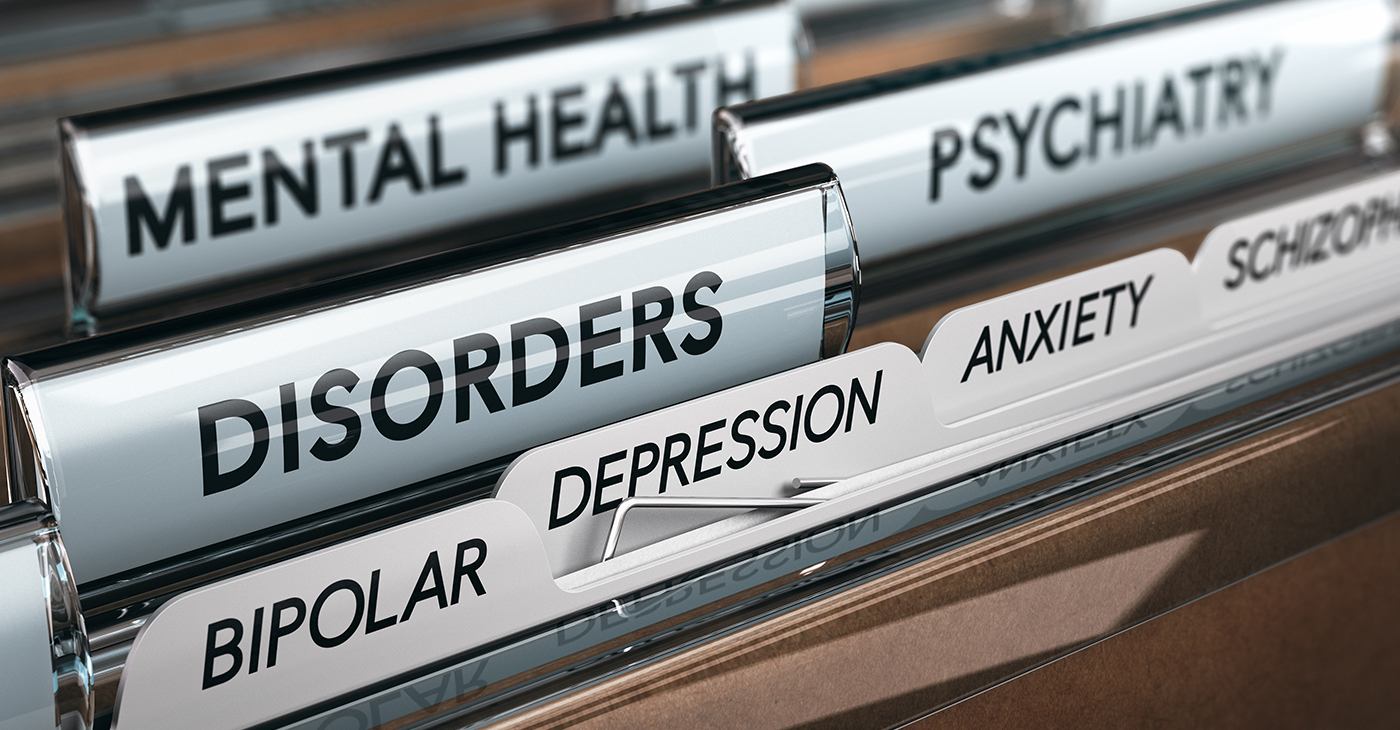 During the recent Labor Day Holiday Weekend, hundreds of Black men, from around the country and abroad, descended upon Miami, Florida with a shared goal: attend Black Enterprise’s annual 2019 Black Men Xcel Summit and empower their lives.

The yearly summit, held at the JW Marriot Turnberry Miami Resort and Spa, brings together a broad swathe of African American men—from CEOS to first-year college students—for four days of professional and personal development sessions, such as Mind. Body. Spirit. — How Black Men Can Survive the Trauma and Thrive, which focused on the mental health of Black men and the need for Criminal Justice Reform.

Sponsored by Koch Industries and Georgia-Pacific, the panel discussion, moderated by psychiatrist Dr. Janet Taylor, highlighted the need for understanding and truth regarding the realities for Black men in America. “We always think of Black men as perpetrators, but Black men have the highest rate of victimization (non-fatal injury) than any other group in America,” remarked Dr. Taylor, a nationally-lauded Self-Care & Wellness Activist.

Marcus Bullock, panelist and founder of Flikshop, a mobile app enabling the delivery of personalized photos to imprisoned individuals, shared the trauma of being kidnapped at gunpoint at the tender age of 12-years-old. The incident ultimately led to his conviction for carjacking and an eight-year stint in a maximum-security adult prison at 15-years-old. “Although I was one of the youngest in prison, I wanted to become the monster that you would read about because I was angry,” Bullock admitted. “I thought that I would die in prison. However, my mother’s photos, letters, and visits saved my life.”

Similar to Bullock, David C. Banks, President & CEO of  The Eagle Academy for Young Men, was ultimately saved by his parent, after a life-altering traumatic experience. Banks was robbed at knifepoint when he was only 11-years-old. His father, a high-ranking NYPD officer, assumed the responsibility of treating his son’s trauma—allowing Banks to remain a boy and avoid adult consequences. “A young man without a mentor is like an explorer without a map,” says Banks, who is a daily mentor, as the founder of the first all-boys public high school in New York City in thirty years.

The robust discussion also brought forth the idea of creating a platform solely for the promotion of Black mental health care, which would include forums enabling conversations regarding untreated trauma, which affects victims mentally, physically, and emotionally. While some are seemingly able to thrive post-trauma, others may not have the support, guidance, or capacity to do so. Regular mental health appointments should be just as frequent, if not more, than physicals, according to Dr. Taylor. “They are necessary, and Black men are 75% less likely to receive mental health treatment and services.”

This article originally appeared in The Westside Gazette.

OP-ED: “Hell No!” That is my message to those who would divide us