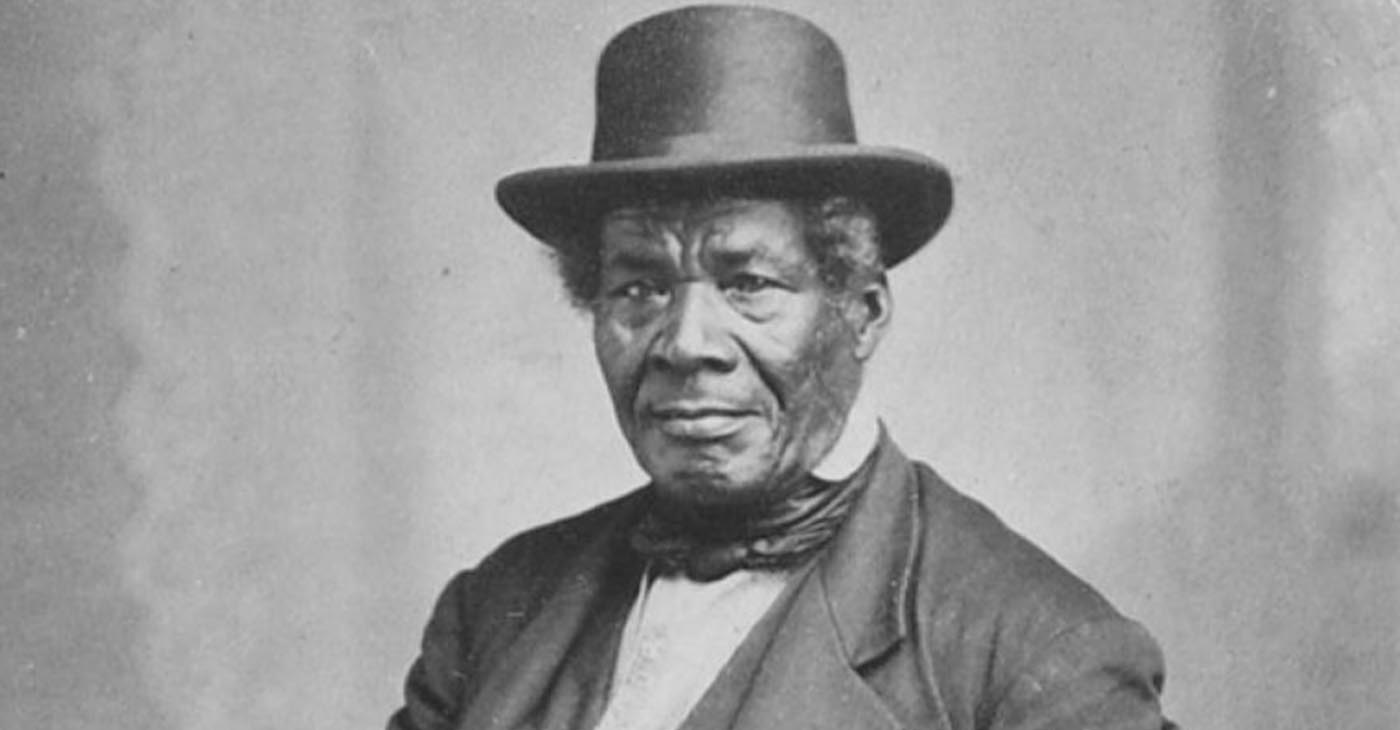 In honor of Black History Month, we’re sharing short clips highlighting the legacy and history of Blacks in Minnesota. This week, we salute George Bonga, Minnesota’s first African American resident to be born in Minnesota.

In 1802, George Bonga’s birth marked the beginning of Minnesota’s freed Black experience. Born near Duluth, he was the first documented Black person to be born in the territory of Minnesota. By 1850, he was only one of 14 Blacks counted in Minnesota’s 1850 territorial census.

Bonga’s father, Pierre, was a freed African slave and fur trader, and his mother, Ogibwayquay, was Ojibwe. Living close to the Canadian border, he and his siblings were educated in Quebec, where he became fluent in French in addition to English and Ojibwe.

He went on to follow in his father’s footsteps and got a license to trade, earning notoriety as an entrepreneur and voyageur.

He is most well-known, however, for his role in Minnesota’s first murder trial. In 1837, he was hired to track down a man accused of killing a man by the name of Alfred Aitkin. After less than a week of tracking, Bonga returned with Che-Ga Wa Skung, an Ojibwe man, tied to a sled, traveling 250 miles to bring him to Fort Snelling for trial.

Skung was eventually acquitted, as Aitkin was half-Ojibwe and not considered to be a White citizen. However, Bonga’s ability to brave Minnesota’s frigid January and his success tracking what another group had failed to do earned him great respect in the territory.

After the fur trade declined, he then began work as a wilderness guide and opened a lodge on Leech Lake with his wife. He also worked as a translator, helping to translate and negotiate treaties, and he became an outspoken advocate of Native Americans. In the late 1860s, he served as a witness to the signing of the treaty that created the White Earth Indian Reservation.

He died near Leech Lake in the mid-1870s. A small township, Bungo Township, was named after his family in Cass County.