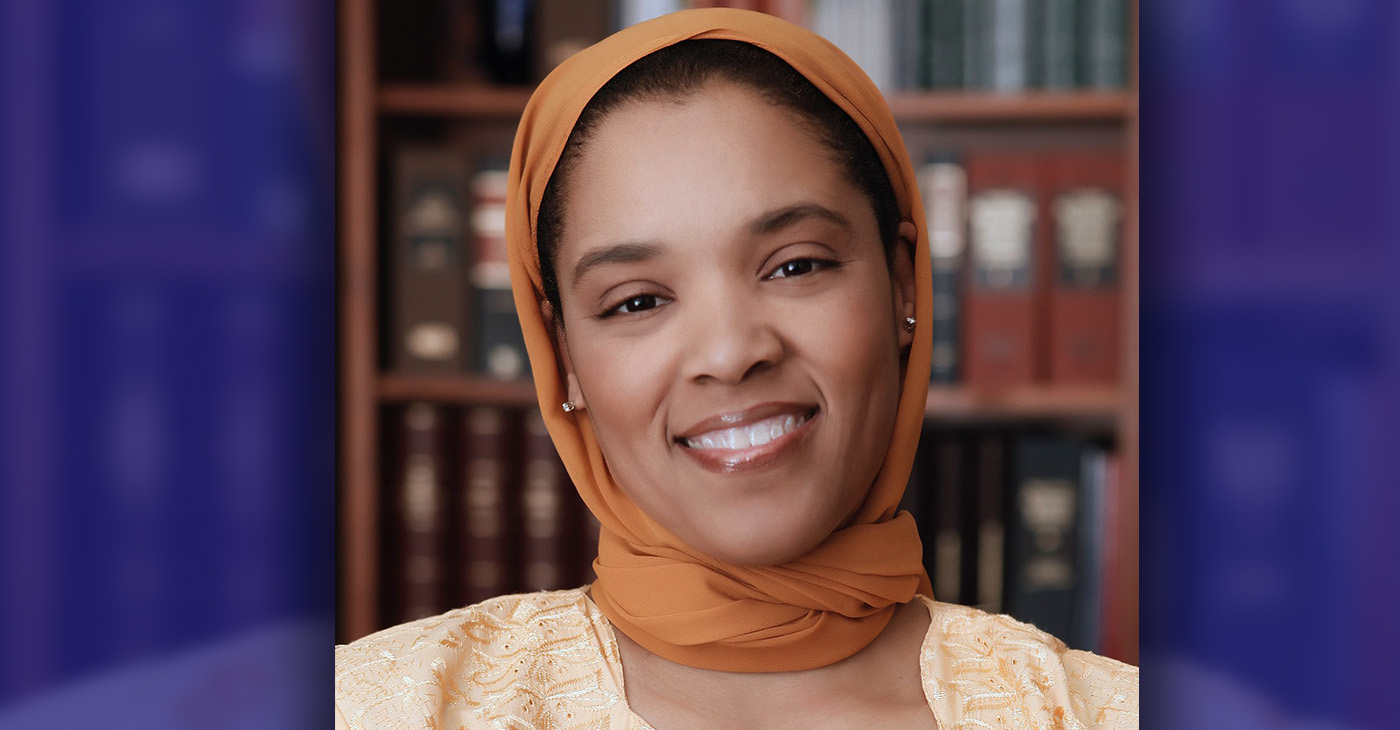 (The new district now spans the I-80 corridor across Contra Costa and Solano counties, including Richmond, El Cerrito, Pittsburg, Vallejo, Fairfield, and a portion of Antioch, is the most diverse in the region.)

The commission agreed to the community concerns and ended up creating the only district in the entire state with at least 15% Latino, Black, white, and Asian populations. But it is also a district with areas of historically underserved and under-resourced communities and schools – where residents throughout struggle to find affordable housing, good paying jobs, public transit, and ongoing environmental hazards.

The five oil refineries located in the new district have large impacts on the local economy and public health of the local communities but can seem a world away from the Napa and Sonoma wine country. It is also a district that Garamendi believes he doesn’t have to reside in to represent it.

Once the new district was created, the next goal was to recruit a local person of color to represent it. Enter Cheryl Sudduth, a local community leader and government contracting officer… a candidate for the new seat.

As a multiethnic, multicultural, multilingual woman with disabilities, experienced in international contracting and environmental sciences, she fit the mold exactly.

“It was never in the plan to run,” said Sudduth. She was traveling back to the Bay Area from a water conference and got a call she never expected.

The campaign for Congress was a long shot from the start. “People were saying, she seems ‘fine’ but Congressman Garamendi is a veteran politician and someone who looks like me, who speaks like me, who moves like me could never get elected over him…maybe next time,” Sudduth recalls.

However, I believed then – as I do now – that the toughest fights are always worth taking on,” she said. “I’ve always been told that government only works when people, everyday people like you and me, raise our voices and demand change.

“Our communities have been so ignored,” she said, “I just feel like it’s our responsibility to show up and stand up for us against this continued effort to bring in people who do not live here yet always want to govern our communities.”

Her campaign has mostly been staffed with volunteers – Millennials, Gen Xers, lots of women. She has made a point to reject corporate donations and relies solely on small donors; nearly 70% of her campaign funds came from individual contributions under $200.

Despite Garamendi’s proclamation that it isn’t ‘legally required’ to live in the district, Sudduth believes that his perspective reflects the out-of-touch nature of the current Congress and the sort of nepotism that seems to thrive within the Democratic machine that believes it a perfectly suitable system that a community which is 70% people of color has never had a person of color represent them on the federal level.

“Our political differences are mainly on issues of economic and racial justice,” she said. “He wants to represent us but doesn’t want to live among us? That’s why he’s not effective for us. He doesn’t have a stake in the game.

“I do have the advantage of being able to connect with the people of the community,” she said. She lives in the district near industry, which gives her firsthand experience with income inequality, housing and homeless issues, educational inequities, and racial injustices. “Frankly, anyone who doesn’t live in the district, hasn’t sent his children to our schools, spent with our small businesses and pay taxes here regularly, doesn’t drink our water or breathe our air, cannot possibly represent us.”

Suddoth believes she has a gift “resolving issues. So, every position I’ve held from Sony to Siebel/Oracle and Goodwill, AbilityOne, U.S. President’s Commission for People who are Blind or Disabled and Mattson Technology and now AC Transit, my elected office and appointed commissions, creating thousands of federal jobs, building housing, establishing healthcare programs – I have consistently delivered award winning solutions and community resources by focusing on the fix and not just the fight.

She also has direct experience in international contracting, having lived and worked in over a dozen countries managing and negotiating contracts in nine languages, in water and wastewater, in the environmental sciences, in creating jobs and overseeing fair housing projects, and equity advocacy.

Suddoth and members of her campaign are grateful for the many people who have endorsed her including ILWU Local 10, PEU 1, LAAAWPAC, former San Francisco Mayor Willie Brown, former Richmond Mayor Irma Anderson, former Oakland Mayor Elihu Harris, and hundreds of elected, appointed officials and commissioners.